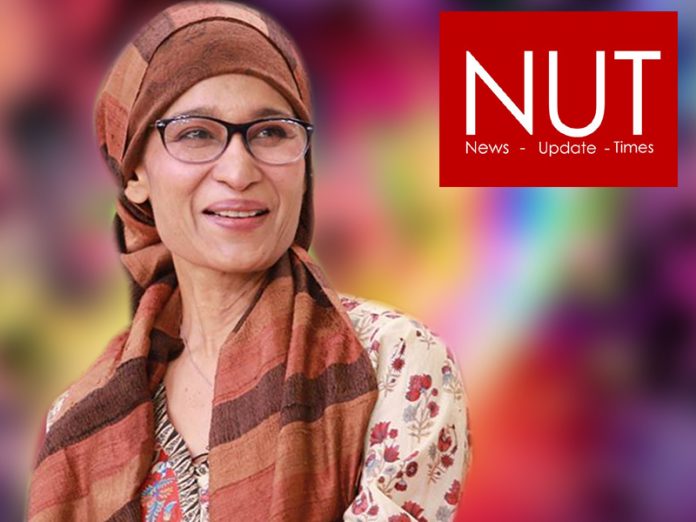 Lahore (Muhammad Yasir) Sindh Govt. announces financial support for senior actress Naila Jaffery who is suffering from cancer these days. Actress Naila Jaffery has been battling cancer for many years and is also facing financial difficulties these days. In this regard, she released a video a few days ago, she spoke about the plight and asked for financial help from senior actors. She had also said that in the past some royalties were paid in case of re-broadcasting of dramas on Pakistan Television Network. This is dire need to start it again as it will help the senior and sick actors like me a lot in overcoming the problems. After Naila Jafri’s video came out, many artists came out in support of her. A close friend of Naila Jaffery also shared this video on Twitter in which she narrated the whole story of the actress which reached the Sindh government. After watching the video of Naila Jafri, the Minister of Culture Syed Sardar Ali Shah came forward and announced that all the expenses of the treatment of the actress would be borne by the Sindh Department of Culture. Indeed it is a great effort by Sindh govt. and Newsupdates Times will support it fully. 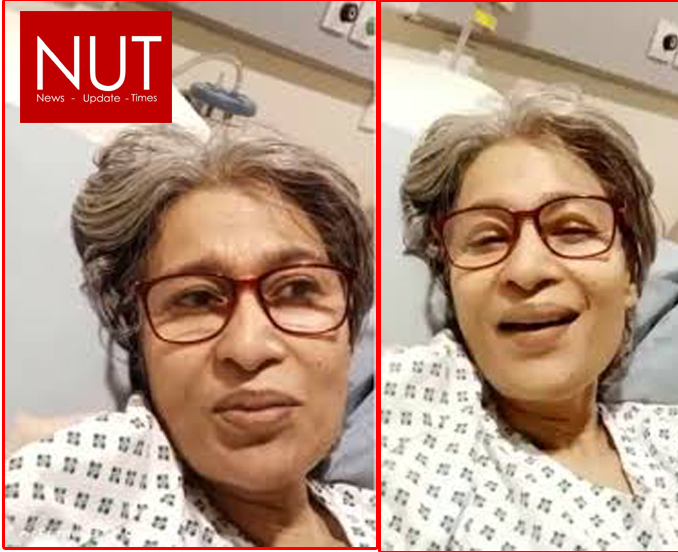 The cast of Parchi meets with the Prime Minister of Pakistan,...