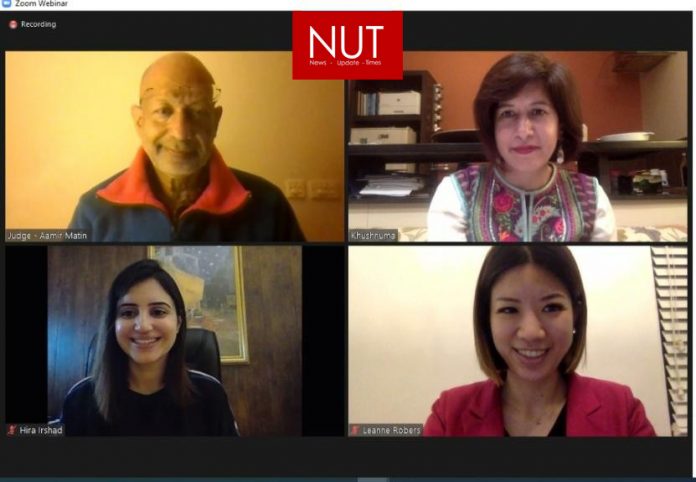 She Loves Tech 2020 inspires thousands in Pakistan through targeting 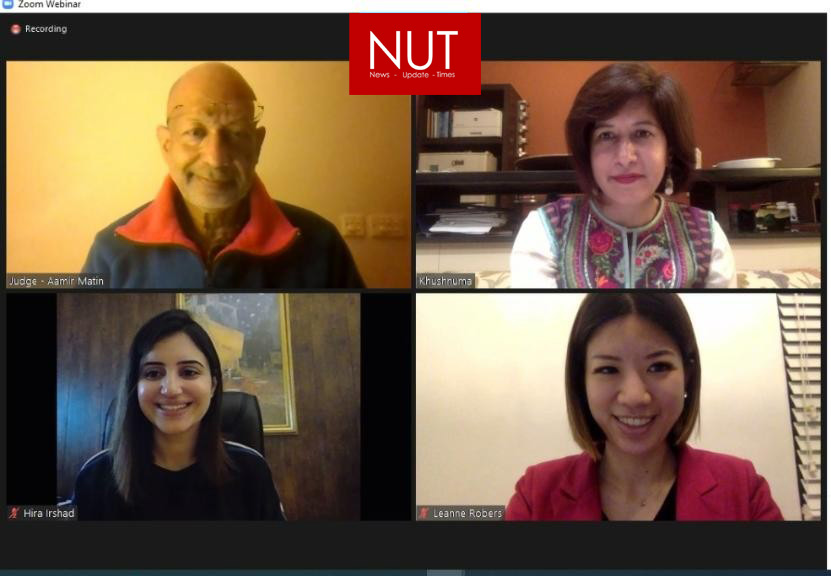 Lahore (Muhammad Yasir) The first round of She Loves Tech Pakistan finale took place on 6th November 2020 with the support of HBL and UNDP.  During the first round, seven finalist startups pitched their ideas in the presence of a strong group of judges. These finalists included The Red Code by Sara Khan, Live Natural by Areeba Zahra, Shama-e-Zindagi by Eesha Babar, Doch by Deedar Mengal, Rinder by Sarah Ashraf, AgriTech by Komal Memon, and Aagah Initiative by Haya Ansari.

The second round was held on 7th November 2020 where APRUS Technologies by Hira Irshad, ScaryAmmi by Ayesha Nasir, Nayab’sRogue by Sayeda Nayab, Mobiliti by Bisma Ejaz, HomeMediq by Saira Siddiqui, Technoknowledge by Romana Rafi, Alif by ArujKhaliq and Love for Data by Maira Ata presented their ideas for startup projects. 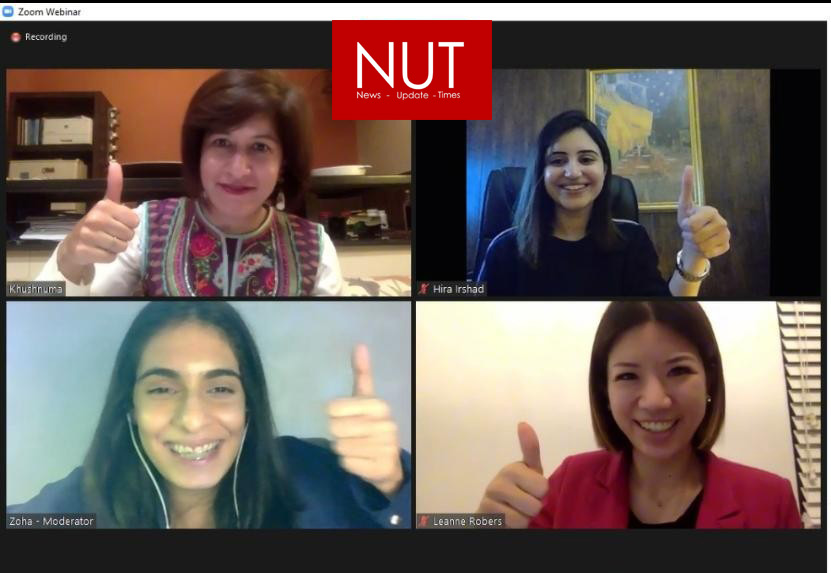 APRUS Technologies by Hira Irshad won She Loves Tech 2020 competition in Pakistan while the runners-up include HomeMediq by Saira Siddiqui and Mobiliti by Bisma Ejaz. Sadaffe Abid and all the judges congratulated all the participants and encouraged them to continue to work on their business model & refine it.

The world’s largest startup competition was held in ten different cities of Pakistan including Sukkur, Multan, Faisalabad, Quetta, Gilgit Baltistan and completed its eight virtual rounds while shortlisting finalists and inspiring thousands of women, girls and youth across the country. CIRCLE, a social enterprise working on women’s empowerment through technology, entrepreneurship and leadership development brought She Loves Tech back to Pakistan for the fourth time with the support of HBL and UNDP. HBL’s engagement demonstrates the Bank’s strong commitment to advancing women in technology and promoting gender diversity. Further UNDP has supported to advance its goal of youth development.

This competition was designed with the idea to bring female-led startups on the front and showcase startups that are using technology to solve the country’s pressing challenges. The final began with an opening speech by Sadaffe Abid, CEO and founder of CIRCLE who remarked that “She Loves Tech has become a movement now rather than only a competition. It is bigger than an individual or an organization as the entire universe supports this initiative which has the vision to build inclusive societies enabling women and girls.”

Sadaffe Abid further added, “With the progress of the women led startups, pressing problems will be solved, jobs will be created and Pakistan will prosper.” Followed by these inspiring words, the Co-founder of She Loves Tech Leanne Robers highlighted, “I am so excited for the future of Pakistan as we have innovative female-led startups that will definitely make a difference.” She also appreciated all of the Finalists saying that it takes great courage to come to the stage and present the ideas of your startups. “All it takes is a first step to make a difference”, said Leanne Robers.

Sagheer Mufti, the COO of HBL congratulated all the She Loves Tech Pakistan Finalists saying that no matter who is declared the winner of this competition, all of the participants are winners as they are significantly contributing towards the development of the country. He remarked that HBL strongly believes in building a diverse and inclusive work culture.

Dr. Sania Nishtar also graced this big event and expressed her pleasure for witnessing numerous enthusiastic female-led startups making their way to entrepreneurship. She said, “I have always held this view that if a country doesn’t make the way for half of its population to participate fully in economic life, and if a country doesn’t systematically invest in empowering women, then it loses half of its potential right away.” Dr. Sania also emphasized on three points that include changing our mindsets, changes in working conditions and the environment, and to mandate specific policy action to support women. She added that it is inspiring to see the potential of women of Pakistan making the dots meet between empowerment and going into digitization.

The cash prize for She Loves Tech Pakistan 2020 competition winner will be awarded by Unilever. Speaking about the world’s largest competition, Syed Fawad, Director Strategy and Digital Transformation from Unilever Pakistan expressed his pleasure in supporting the women led startups that are using technology as it is a great enabler. He also remarked that Unilever has always encouraged women’s empowerment and believes in such initiatives. 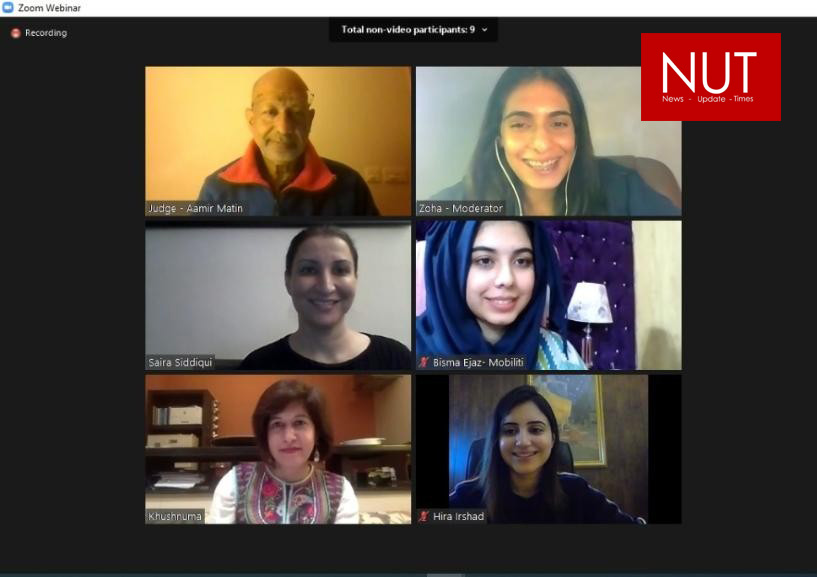