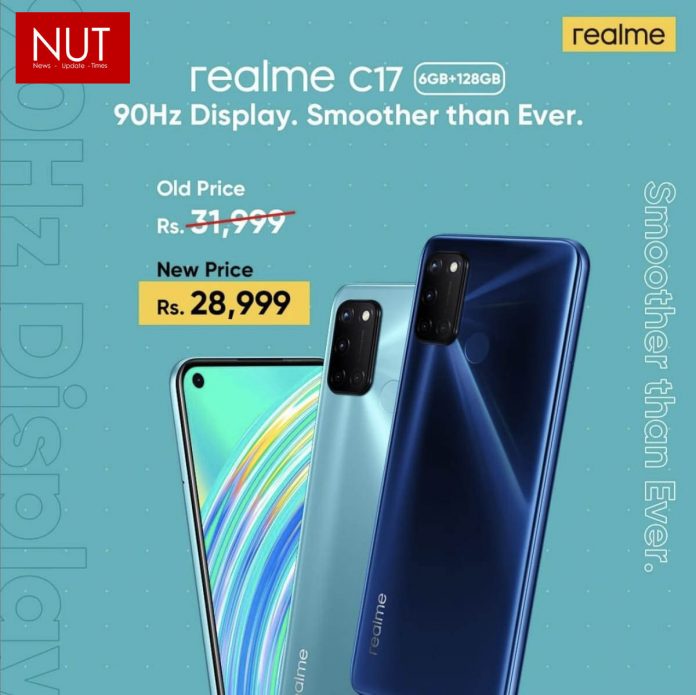 realme has just been named by Counterpoint’s Q3 2020 smartphone shipment report to be the fastest growing brand to reach the 50 million smartphone sales milestone. channeling the energy of youths and young professionals, who form the bulk of its fans and customers, realme leapfrogged global competitors to this achievement in merely nine quarters. The young and trendsetting technology company, brings remarkably cost-effective smartphones to the market. The brand launched it realme C17 with a price of PKR 31,999 which is now available at a special discounted price of only PKR 28,999 in Pakistan.

realme’s C series is the most popular among the brand’s product lineup. The two major reasons for its popularity are the premium features in the most affordable price range. The recently launched realme C17 is the latest in its C series with the largest storage for any entry-level phone offering 6GB + 128GB. With Snapdragon 460 Processor the phone is capable of handling heavy games and applications easily. featuring a 6.5” 90Hz ultra-smooth display. It includes a 13MP AI Quad Camera and 8MP In-Display selfie camera with Super Nightscape to take incredibly clear and bright photos even at night. The Instant Fingerprint Sensor, 18W Quick Charge, and 5000mAh Massive Battery are the trendy younger features to get things done faster and easier. The realme C17 comes in trendsetting colors; Lake green and Navy Blue. 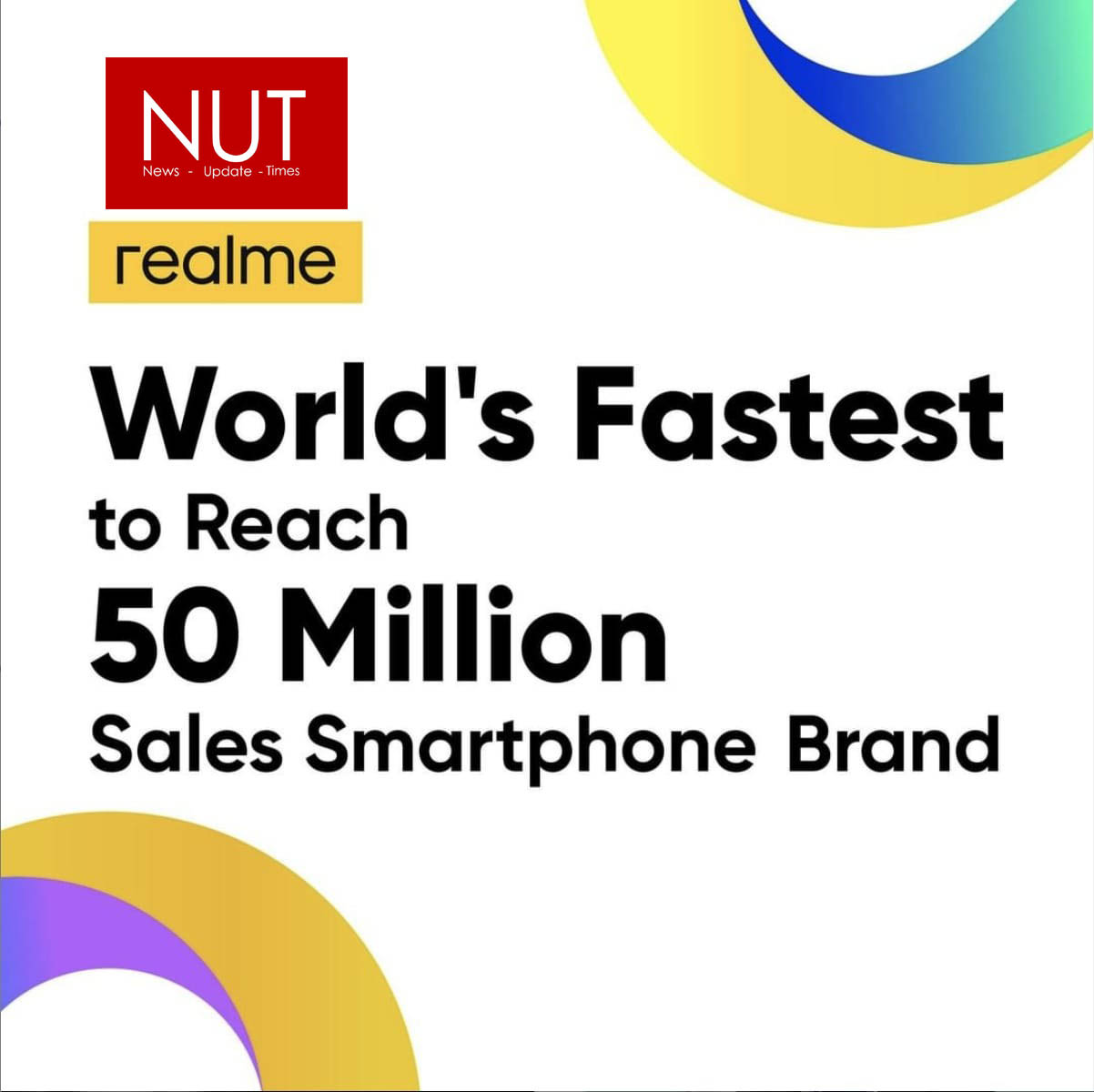 In addition to the 50 Million milestone, realme also recorded a history high level of quarterly shipments as 14.8 million and is the world’s fastest-growing brand in Q3 as it grew 132% QoQ for the quarter, gaining momentum and surpassing analysts expectations. According to Counterpoint, realme’s growth rate in shipments volume represents “the strongest growth momentum among major global OEMs” . After the recent launch in Pakistan of most awaited 7series & the category N which offers a vast ecosystem of  smart AIoT devices realme is confidently aiming to be the top tech brand.