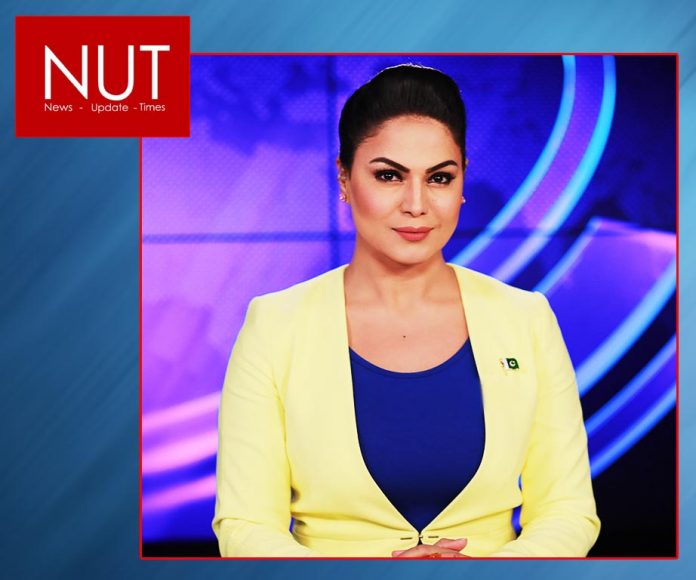 News of Veena Malik and her ex-husband Asad Bashir on social media has become a top trend these days. However, Veena’s fans have started speaking in his favor on social media.

Social media user Waqar Rana says that Asad Bashir should think before insulting any person that his brother, mother and sisters are also accused of being involved in illegal activities. Credible sources say that Asad Bashir’s Mother Zeenat Bashir, who has been working as a nurse at a local hospital in Shakardara and her two daughters are also nurses, is involved in the immoral activities of young girls.

The people of Shakardara have different views in this regard. Some people even say that Asad Bashir’s brother who is a former employee of the police department is wanted in several kidnapping for ransom cases. Sources further said that Zeenat Bashir “If you demand your dowry again, I will punish you in a way that you will remember for the rest of your life.

It may be recalled that Asad Bashir left no stone unturned in tarnishing the character of Veena Malik. Listening to his embarrassing video messages on various social media sites gives an idea of his dirty training and thinking. A resident of Shakardara On condition of anonymity, he said that Asad Bashir’s mother runs a brothel and has the patronage of many influential people in this regard. No one speaks out of fear for his life. Anyway, everyone is responsible for his own actions.

Veena Malik’s legal adviser Tanveer Khokar says that despite all the allegations, my client is silent because she does not want to be stoned in the mud and she is a firm believer in the supremacy of the law. All the documents are available. Veena Malik has the legal right to guardianship of children. I contacted Asad Bashir and offered him that he can meet the children by paying the necessary monthly  expenses but he did not respond positively to my offer. When Tanveer Khokar was asked if it was true that Veena Malik’s ex-mother-in-law runs a brothel, he replied that he did not want to talk about it. It is appropriate to ask this question to the people of Shakardara instead of me. All I can say is why Asad Bashir has remained silent since the divorce three years ago. Has he not remembered his children in those years? The only thing is that he has never loved his children. When he was contacted about this, Veena Malik said that he did not want to talk about it at the moment and the truth will come out when the time comes. Truth always prevails and comes out victorious. It is of truth and truth. 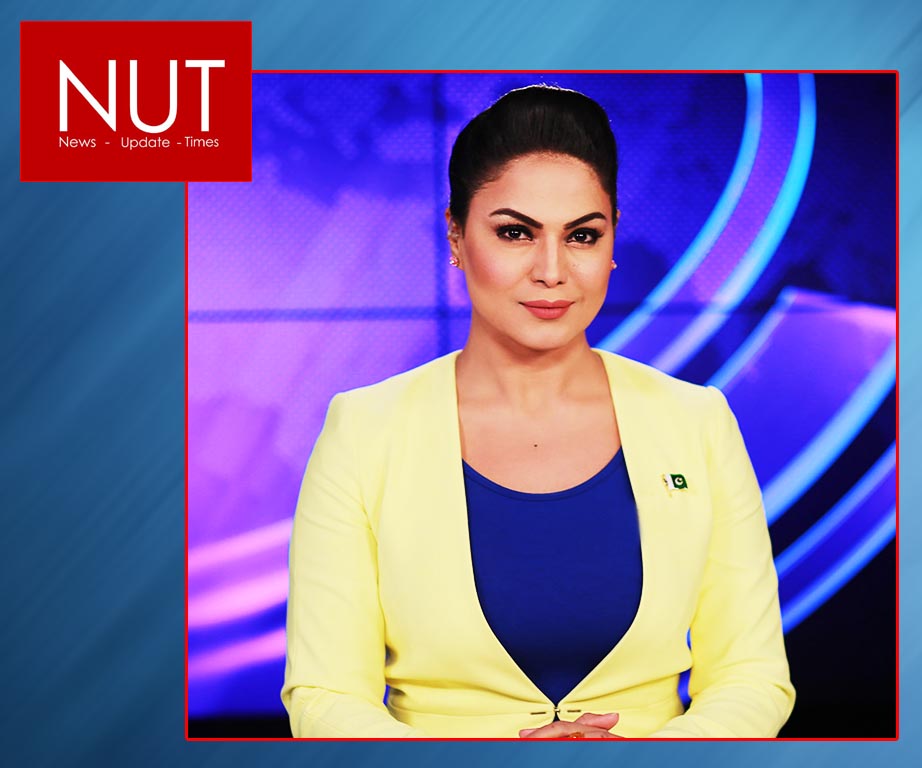