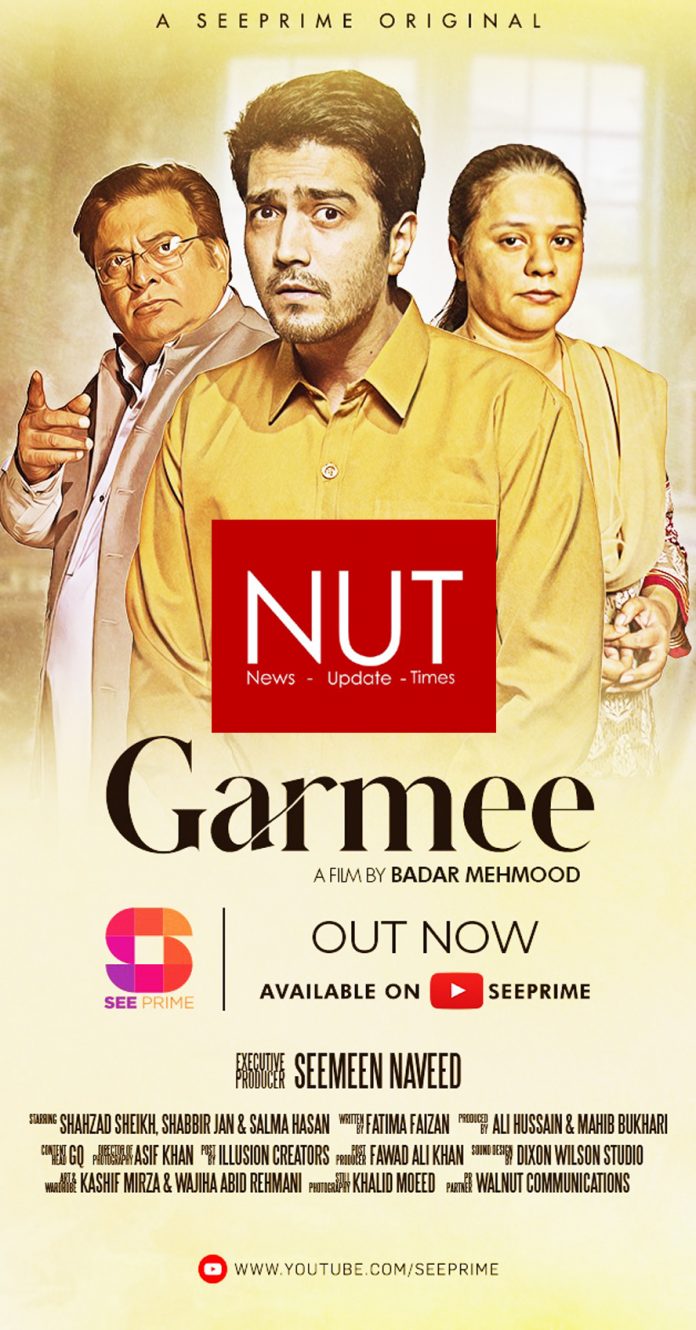 The story revolves around a boy Haider, who is a lower class government servant who lives with his mother in a small, dingy apartment. Haider’s financial struggles have never allowed him to live a life of comfort. Haider has never slept in a room with the AC on and with the rising temperatures and the on-going heatwave, he gets restless and his consciences is faced with the struggle of whether or not he should commit theft at his work place. Later on, the film takes an unexpected turn which leaves us all in awe.

When asked about the film, Seemeen Naveed, Executive Producer, went on to say “This story portrays just how one can find himself in a situation where he has to question what’s more important to him, his morality or what he desires. This project definitely teaches us all an important life lesson and we hope everyone loves all the hard work and efforts put into this project by the cast and crew members.” 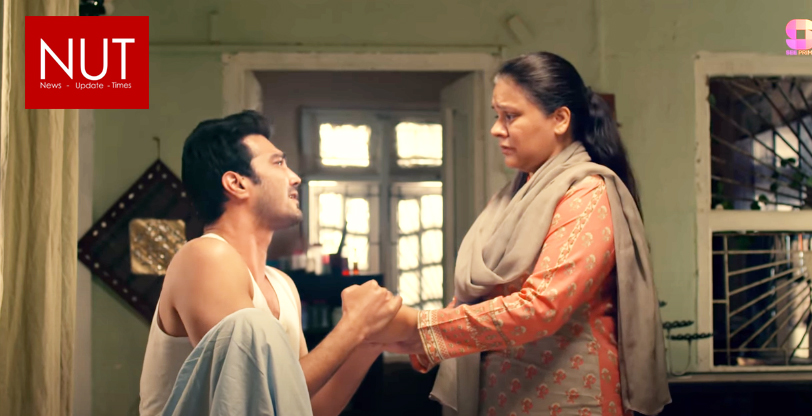 This film is Produced by Seemeen Naveed, Directed by Badar Mehmood and penned down to perfection by Fatima Faizan. SeePrime is known for their successful projects such as “Naam Kya Rakha”, “Ajnabi”, “Dancing Doll” and many other hit projects, this moving tale which teaches the importance of gratitude is sure to an audience favorite as well. 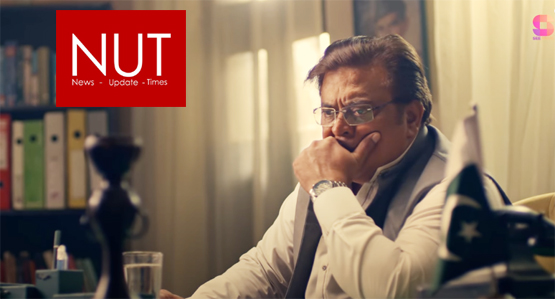 7th Sky Entertainment Set to Rule the 9 PM Slot once...