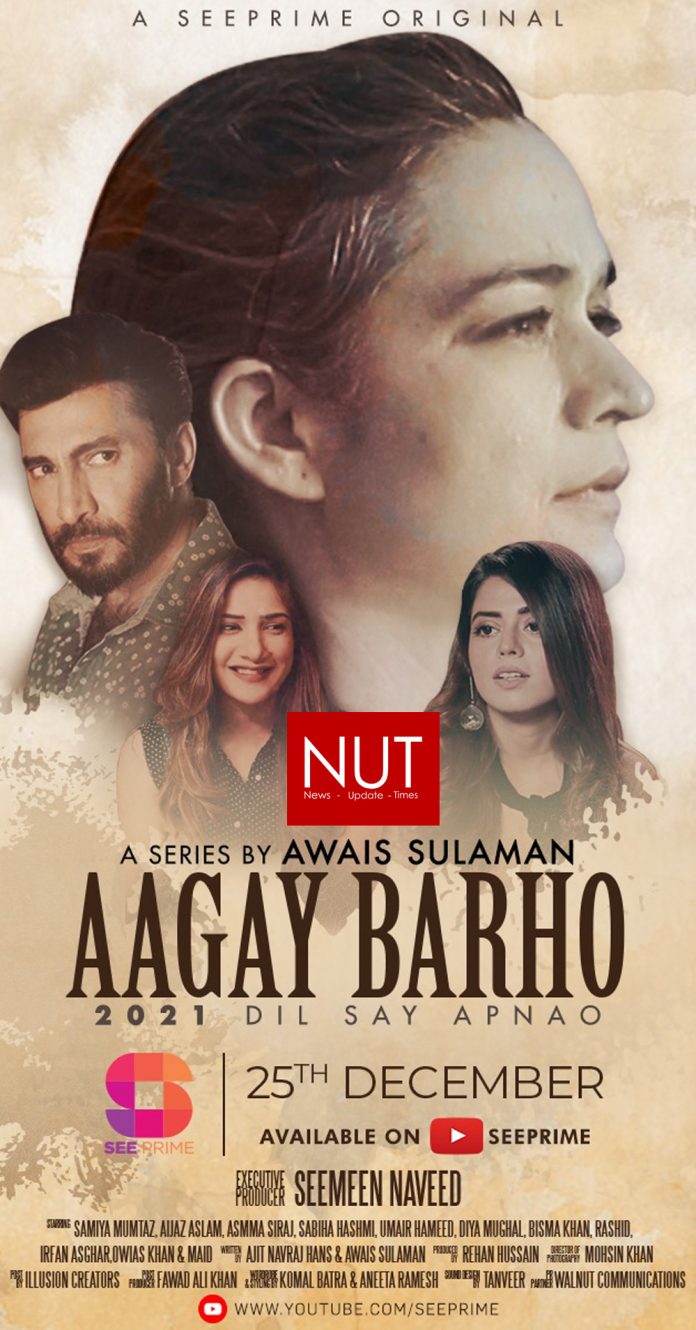 Lahore (Muhammad Yasir) The rapidly growing digital entertainment forum, See Prime, has come forth with another heart-warming story for its audience with the short webseries, ‘AgayBarho’, starring Samiya Mumtaz, Aijaz Aslam and Asmma Siraj in the lead roles.

‘AgayBarho’, is an inspirational story of a married woman called Nadia, whose life decisions bring her to a point where she is left unhappy and damaged in her marriage with her superstar husband, Salman. She has a 21 year daughter, who both parents adore, named Alina. Alina tries her hardest to make her parents relationship work but perhaps, there is something else in store for the family. This is a story of how a woman in her middle age, picks herself up and moves on, despite all the emotional hurt she has been subjected to, for the sake of those who matter.

“AgayBarho”, in my viewpoint, is an untold story of many woman in their middle ages. I hope this web-series turns out to be inspirational for all those who go through what Nadia went through. I would like to thank the wonderful and talented cast and the hard-working team for all their efforts to bring issues like these to light”, commented Seemeen Naveed, when asked about the film. 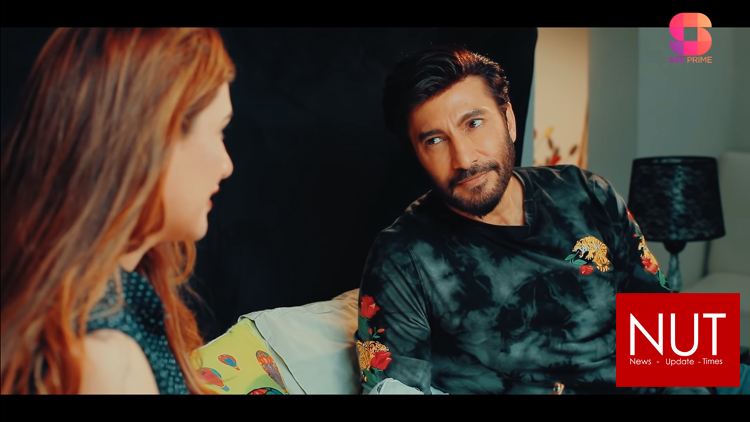 This tale of a dysfunctional family is directed by AwaisSulaman, produced by Seemeen Naveed, Co-produced byRehan Hussain, and beautifully scripted down by AjitNavraj Hans. This is the second Web Series produced by See Prime, who have already marked their place in the digital world for their highly acclaimed short films including ‘Dancing Doll’ and ‘Naam Kya Rakha?’ that garnered many applause and praises.

‘AgayBarho’ is now available for the viewers in six episodes on See Prime’s YouTube channel. 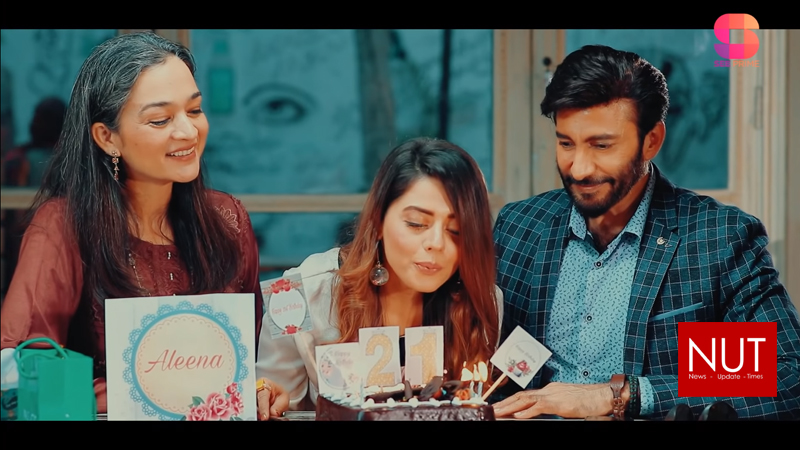