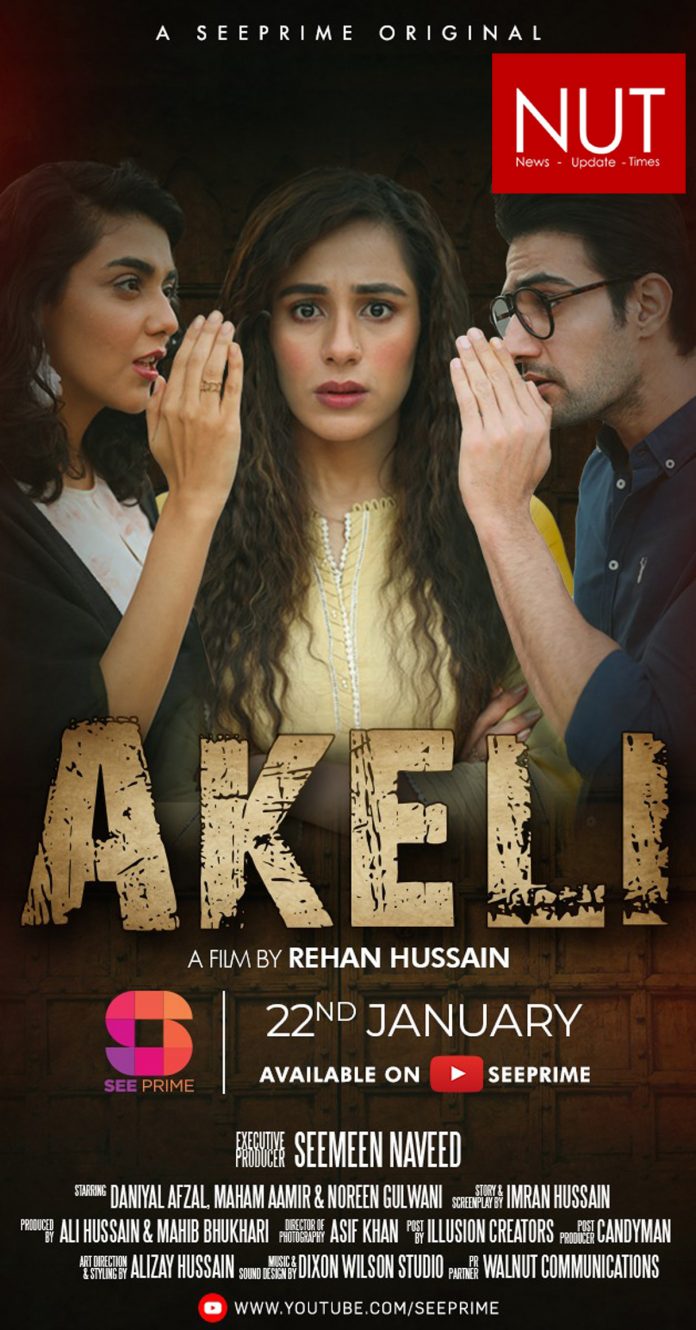 Lahore (Muhammad Yasir) Since its inception, See Prime has not only introduced some really talented actors but it has also allowed writers and directors to present new and unique stories.Launched by SEE Production, See Prime has been able to attract non-traditional audiences to its platform as well. Their latest release “Akeli” is also likely to garner a great response.

Akeli is a suspense thriller. It looks at trust in a relationship and how people can be different to what they portray to be. Akeli also showcases how some people can misuse their professional position to do things which are not only unethical but also illegal. It is an interesting take on relationships and how greed can push you to do things you could not have imagined doing ever. 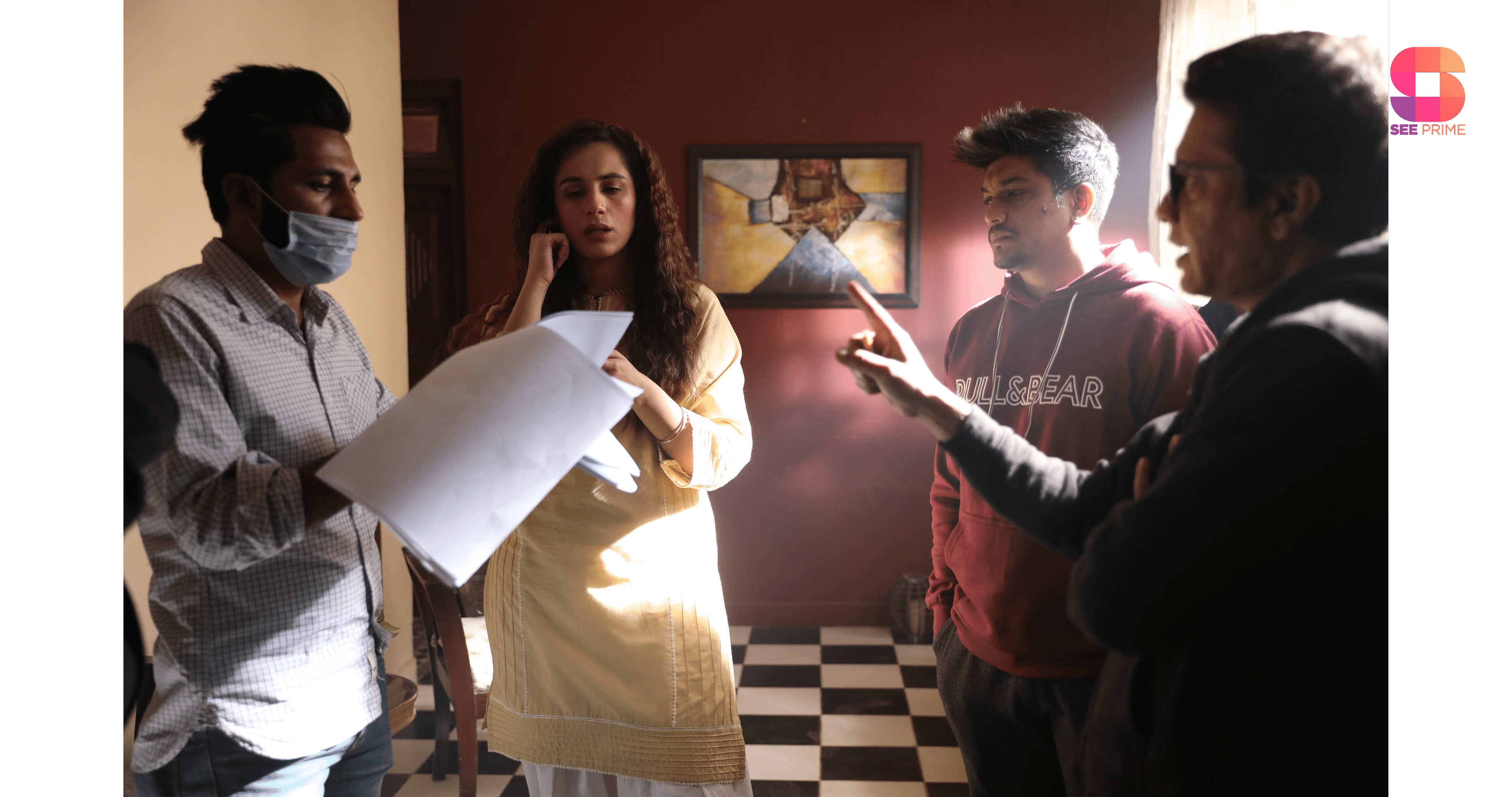 Akeli is a film is by Rehan Khan and it stars budding actors like Danial Afzal, Maham Amir and Noreen Gulwani. The whole story revolves around three characters – a married couple, Alia and Fahad and Sara, who is close friend and a psychiatrist. She enjoys total trust of Alia. However, is she worth trusting? What is the role of Fahad in all this? How the story unfolds and exposes these characters to new situations would perhaps interest the audiences.

The executive producer Seemeen Naveed had a thought to share at the release of the film, “See Prime focuses on important issues and content orientated films. It was a lovely experience working with the very talented Rehan Khan. The storyline is very interesting and strong and we look forward to producing such quality content for our audience.”

This is not a story we see often on Pakistani mediums. See Prime with such unique stories has been able to make its mark in the industry in a short span of time. Their motto is to provide content-based films to a content hungry audience. Given that this has been an outstanding start, See Prime is likely to get bigger and better in the near future. The digital revolution is Pakistan will not be televised but streamed.

Aurat Gardi is Now Available for Streaming on UrduFlix!