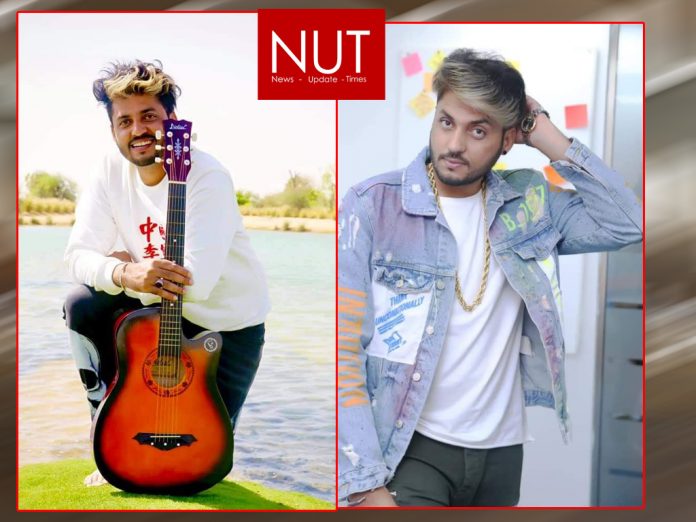 Lahore (Muhammad Yasir)   Pakistani singer video director Waqas Chaudhary has become increasingly popular among Indian singers. He has become the first Pakistani video director to direct more than 50 videos so far. Talking to media, Tariq Ghauri, Pooja, Lucky Alappore and other singers started directing video songs from Waqas Chaudhary. Singer said that Pakistanis represent their country wherever they are. I have been present for many years. Two years ago I created a production house under my own name. From this platform, singers from Pakistan, India, Europe, Africa and UAE have been performing their services as directors for other cultural institutions. Other singers including Indian Punjab are recording their videos from me.

So far I have directed more than 50 video songs which is a record. He said that he is also singing along with directing. Last week he released a new video song from his album “Har Wari Jhoot” world wide which has been watched by millions of viewers. I am making videos of singers. Singer and model Waqas Chaudhary while talking said that I have been performing my art in the world of modeling for the last six years. I include Baby Doll, Bihar, Holarhae and Village Song while the new video song “Every Time Lies” has been released this month. He also plans to make films and dramas in the future. The trend of making films is increasing in Pakistan which is a good thing for showbiz circles. 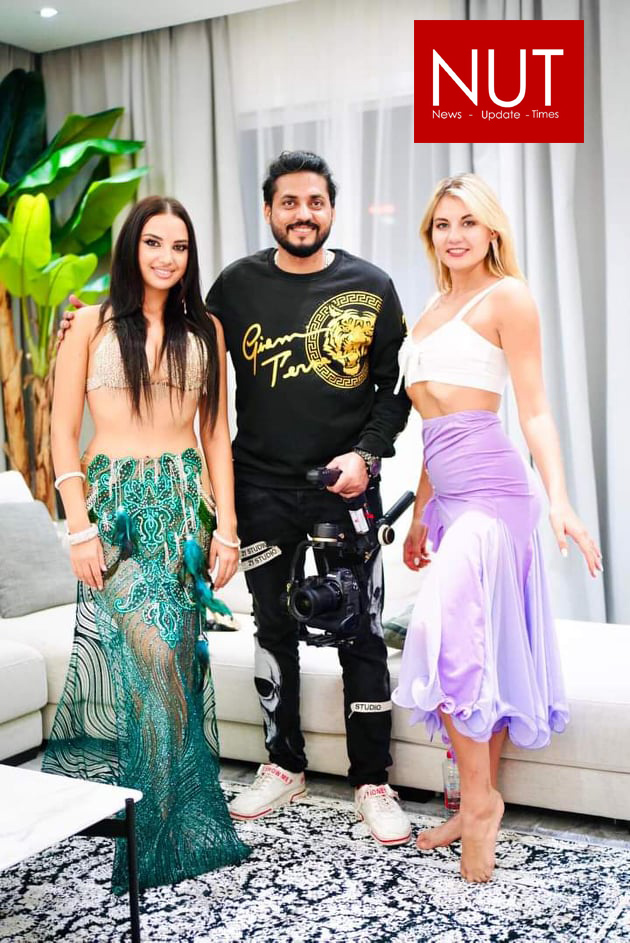