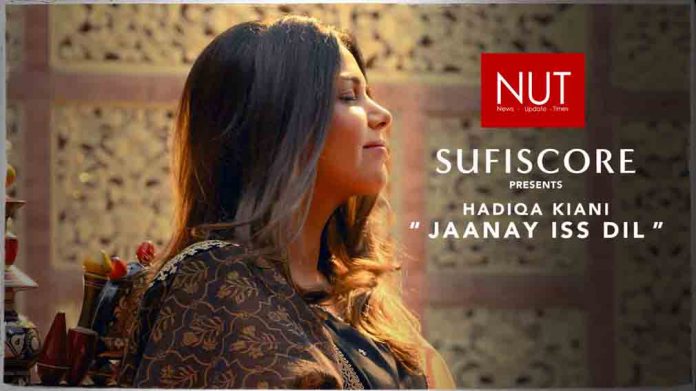 Lahore (Muhammad Yasir) After the critically acclaimed tribute to Diriliş: Ertuğrul in 2020 and making her television acting debut earlier this month in January 2021, the Tamgha-e-Imtiaz recipient and Pakistan’s most versatile and accomplished woman in music, Hadiqa Kiani showcases her brilliant versatility with the release for her first qawaali, ‘Jaanay Iss Dil’

“Qawaali is indeed the purest form of music. Having had the opportunity to jump into a genre that is somewhat outside my comfort zone, I have an even greater appreciation for the art that is Qawaali. The opportunity to work with Ustad Dildar Hussain, someone who has been an important part of Ustad Nusrat Fateh Ali Khan’s entourage was nothing short of extraordinary.” said Hadiqa Kiani.

With the mesmerising Jaanay Iss Dil, the icon proves her masterful artistry once more with her incredible vocal prowess. The virtuoso showcases her incredible range in this never heard before composition, with poetry that has been selected by Abrar Hussain and verses of numerous classic poets that have been incorporated to enrich it with ‘Girah Bundi’. 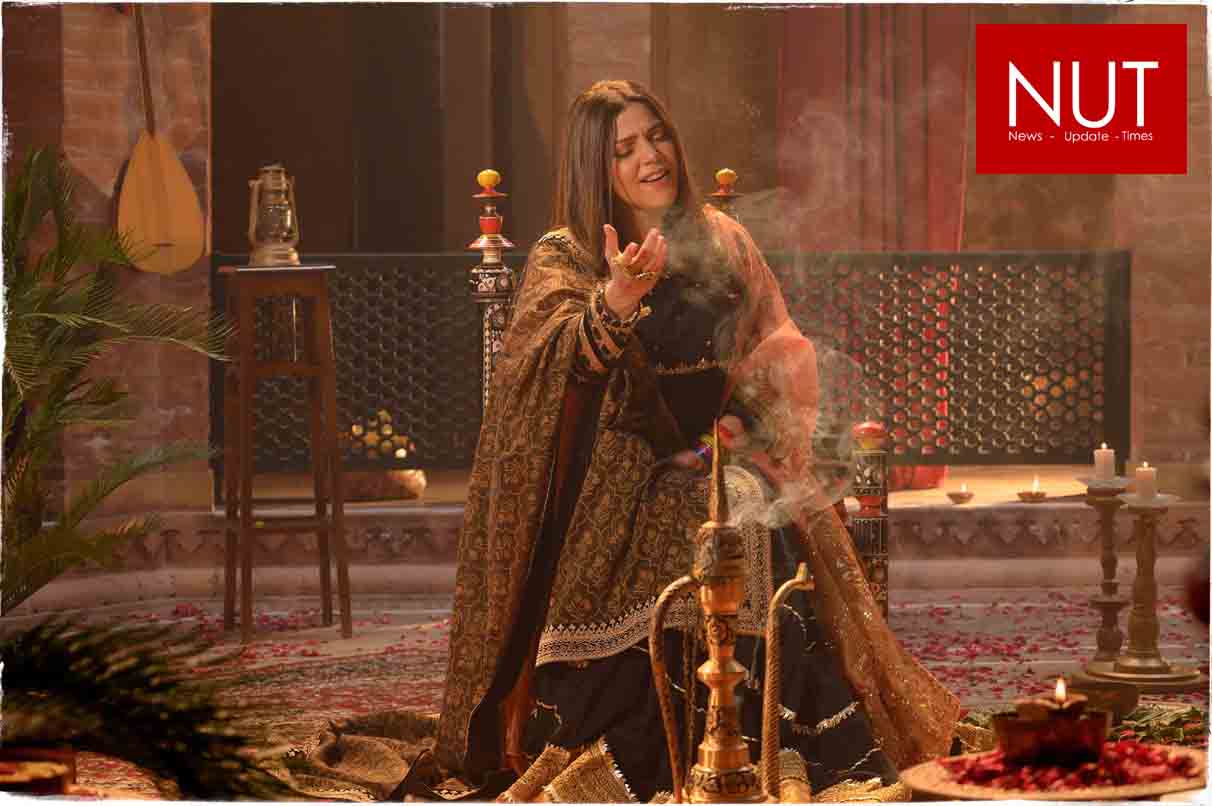 Jaanay Iss Dil is already trending on YouTube within a couple of hours of its release with over 635,000 views in less than 2 hours, with praise from all over the world appreciating Hadiqa Kiani in her brand new avatar. The captivating qawaali be viewed at: https://www.youtube.com/watch?v=v_Gq5Gtd9V4

The qawaali has been musically arranged and recorded live by one of Pakistan’s leading music producers and Hadiqa’s long-time collaborator and brother, Irfan Kiani, without the use of click track or auto-tuners, while the clean and raw sound has been skillfully mixed and mastered by Eva Kiani. To add to the beauty of this qawaali, award-winning music producer Irfan Kiani incorporated the all-elusive Sarangi instrument. A rarity in the genre’s modern examples but a classic instrument of the sub-continent that possess unmatched microtones that complement the human voice.

“This heart touching performance (captured in the moment) is surely a treat for both Ghazal and Qawwali listeners as it incorporates the elements and beauty of both genres” said Irfan Kiani.

Ustaad Dildar Hussain, known around the world for his contribution to the qawaali genre, joins Hadiqa Kiani on Tabla in this mesmerizing creation. Ustad Dildar Hussain was an integral part of the late Ustad Nusrat Fateh Ali Khan’s live performances and studio recordings for over 3 decades. Certainly, being associated with someone who is arguably regarded as the best Qawaal there ever has been is no mean feat. 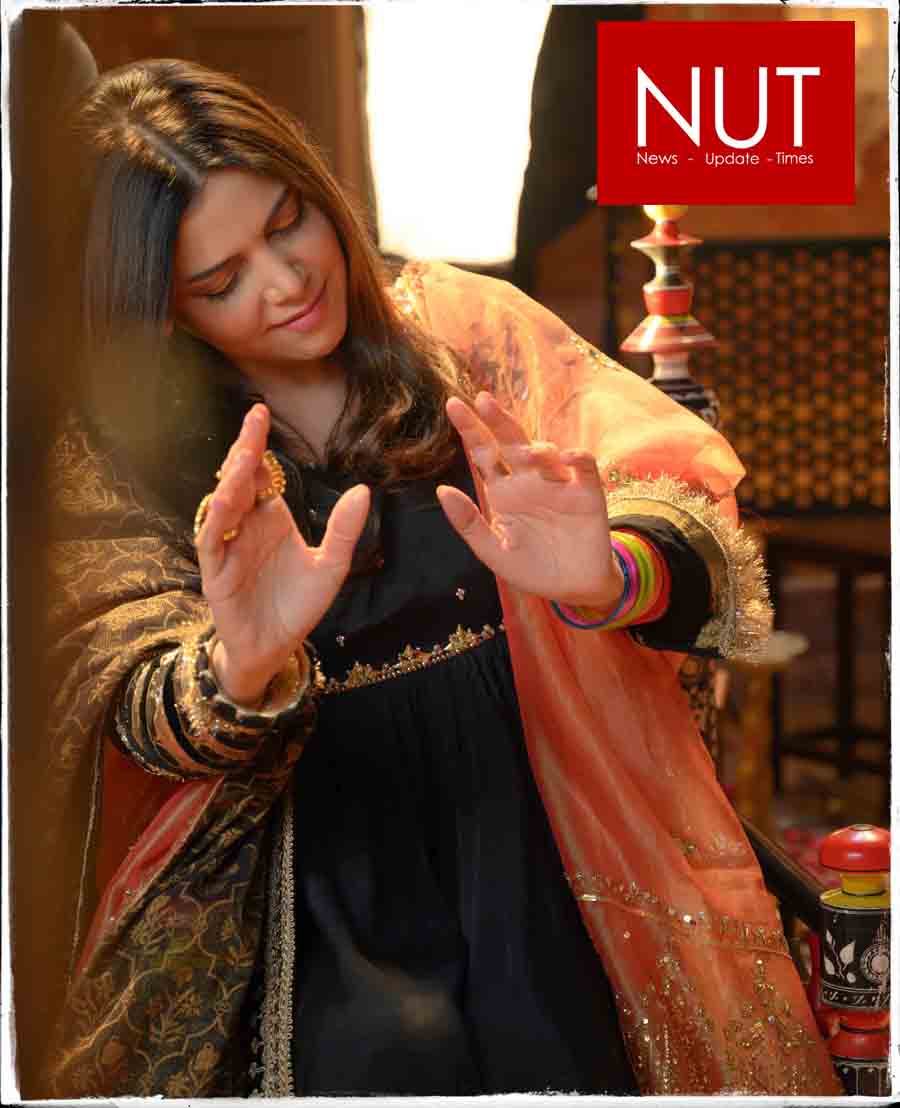 Indeed, the versatility of Hadiqa Kiani is unparalleled. From pop-rock hits to folk classics, she does it all with an ease and grace unfamiliar to many. The limitless extent of her talent is beautifully displayed in this groundbreaking qawaali where her voice resonates like never heard before.

The project has been produced by Mian Yousaf Salahuddin for Sufiscore. It has been visually captured by director Abdullah Haris. 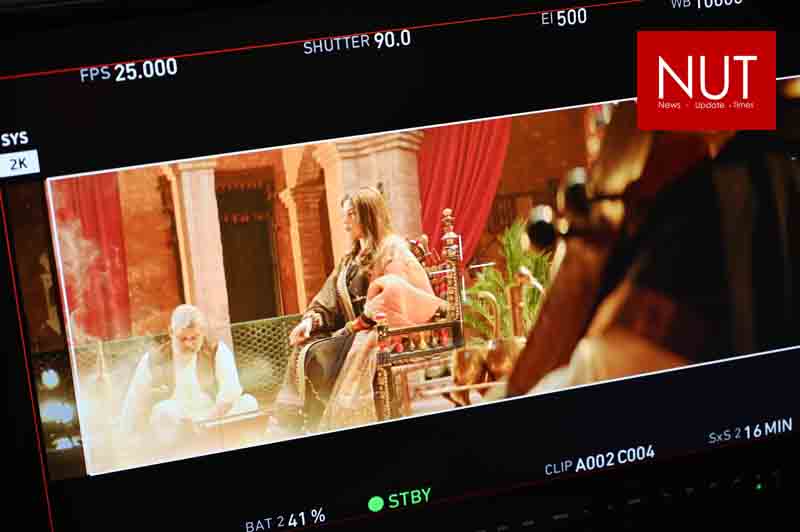