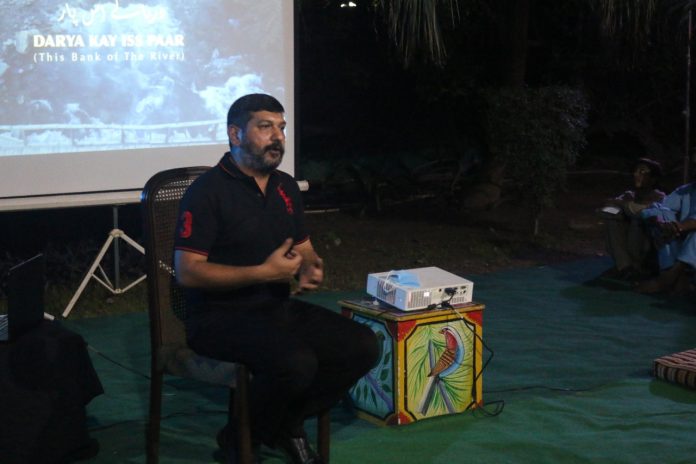 Lahore (NUT-DESK) Ajoka theatre arranged a special screening of award-winning short film “Darya ke Iss Paar” this Saturday. The film has been directed by a senior Ajoka activist, Shoaib Sultan and has won a number of international awards including Best Film and Best Director awards at the prestigious New York City International Festival . The theme of the film is the little-known issue of suicides among Chitrali young women. 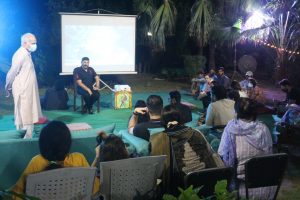 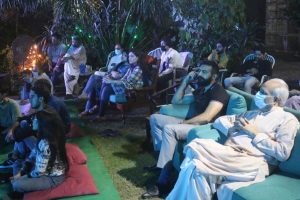 Answering questions from the audience, Shoaib Sultan said his success was mainly due to the experience gained while working with Ajoka on socially meaningful arts projects.

The film has also been screened at the Senate and there are plans to introduce legislation to prevent suicides in Northern areas. 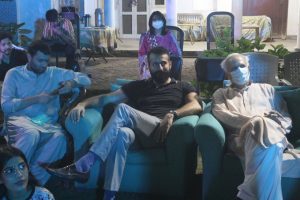 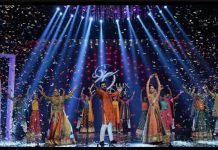