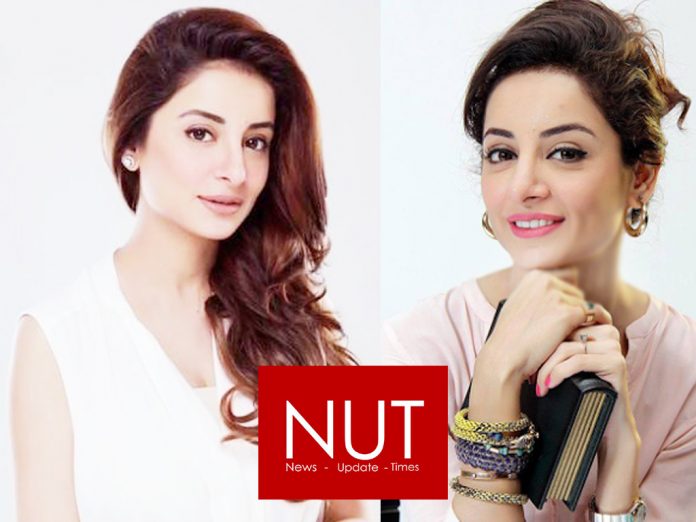 NUT (Web Desk) Actor Sarwat Gilani has thanked her mother for giving her a strong foundation to grow and become a better person.

“Ma, I know it’s not Mother’s Day,” she wrote, adding, “and I may not say it everyday but you were my first crush, first friend, first love and first teacher.”

Sarwat shared a photo of herself with her mother on Sunday and wrote a long note on how her mother has played an important role in her life and made her an optimistic, caring, and empathetic person.

“I’m so lucky to have a strong, independent, and awe-inspiring mother like you,” Sarwat said. “Thank you for being you. I love you.”

Two weeks ago, Sarwat was in the news for expressing her disappointment over Pakistan being ranked low on the Freedom of Expression Assessment by Media Matters for Democracy. The report stated that there has been a decline in freedom of expression during the pandemic, with media persons facing threats due to the absence of laws for their protection. Sarwat’s own award-winning web series Churails was removed from ZEE5 Global for “vulgar” content in October 2020. 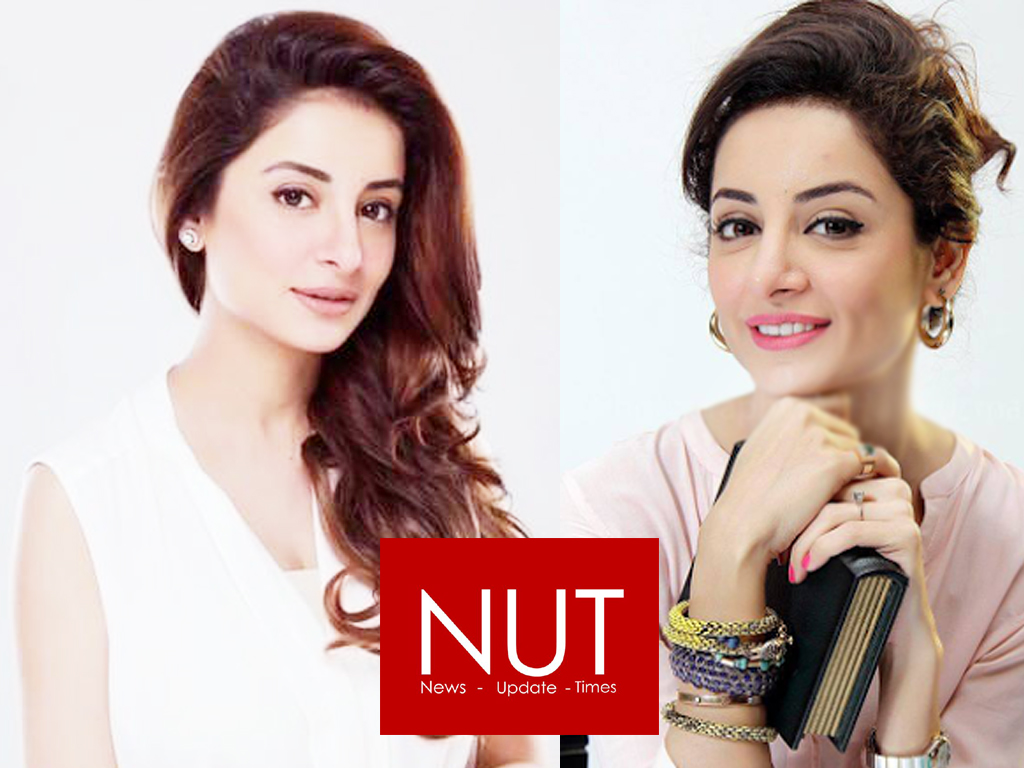 She remarked that as a society, people are not honest to themselves, but quick to judge others.