Lahore (Muhammad Yasir) Sarsabz Fertilizer, a flagship brand of Fatima Fertilizer under the Fatima Group, along with the Government dignitaries at the occasion of second Kissan Day celebrations pledged to work for farmer prosperity. The day was proposed by Fatima Group as special first-time initiative in 2019 to recognize December 18 as ‘Kissan Day’ in Pakistan which was also recognized by the Federal Government. This day was meant to pay tribute to the contributions of Pakistani farmers across the country and to highlight their issues and challenges for the attention of important policy and decision makers related to the agriculture sector.

At the occasion, Fawad Mukhtar, Chairman of Fatima Group said, “We are grateful to our brave farmers for playing a pivotal role in transforming Pakistan’s agricultural sector towards its true potential and to boost the economy and achieve food security for the nation on the face of Pakistan’s increasing population. We are committed in playing our part to modernize Pakistan’s agriculture sector and support the farmer community to increase food production and improve their social status along the way. Salam Kissan, Sarsabz Pakistan!”

Considering the spread of Covid-19 this year, a series of online activities were also organized by Sarsabz to highlight farmer issues in Pakistan, whereby key stakeholders representing the agriculture industry, academia and Government were invited to engage in online discussions related to the revival of small-scale farmers and agriculture in Pakistan. This dialogue helped to investigate the key underlying reasons instigating farmer challenges in the country as well as the required role of each stakeholder to bring about a positive change. Many famous celebrities, notable Government representatives, progressive farmers and representatives of small-scale farmers also stepped forward in a show of support towards the vast spread community of Pakistani farmers.

Having a special day for farmers means to recognize and honor their important role and contributions towards the national economy. Sarsabz Fertilizer has been active since a long time advocating on giving due importance and recognition to Pakistan’s underserved farmers in order to curb national food security challenges on the face of constantly increasing population and food demand. The celebration of December 18 every year as ‘Kissan Day’ will serve as a constant reminder about the importance of agriculture for our economic betterment. 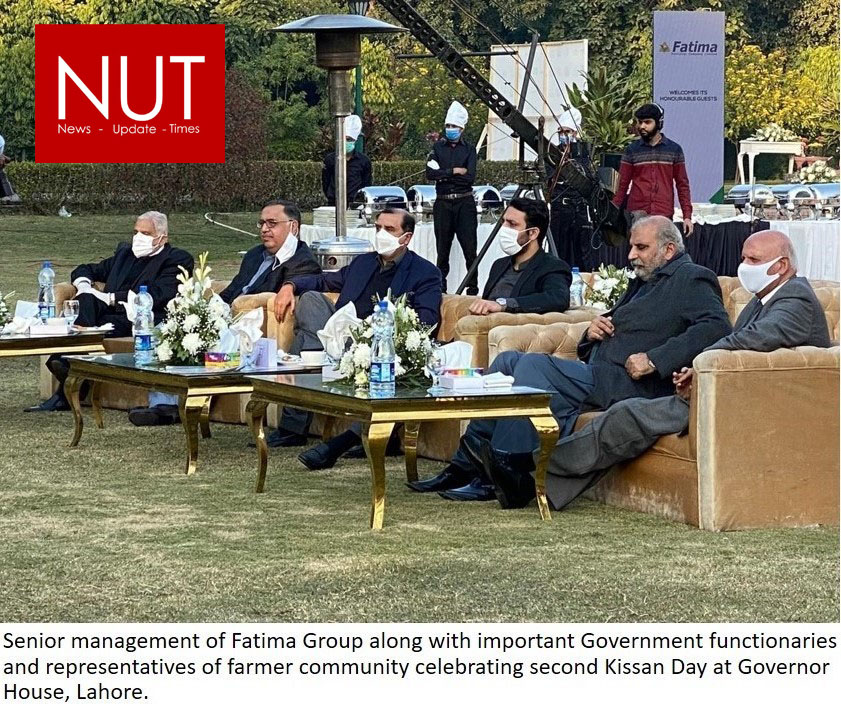 PMIC celebrates the empowerment of women in our society, this International...