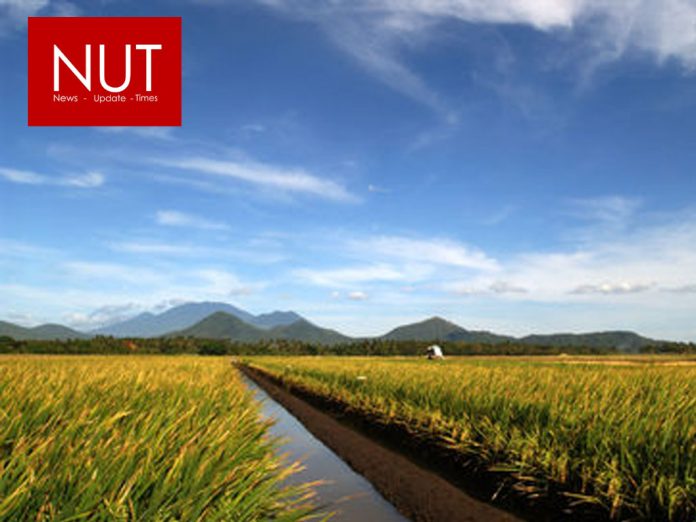 Lahore (Muhammad Yasir) Second meeting of the Punjab Agriculture Committee formed to introduce reforms in the agriculture sector in the province held at the Governor’s House here on the other day discussing the seed sector and other problems faced by the growers. Governor Punjab Chaudhry Muhammad Sarwar chaired the meeting which was also attended by the representatives of the federal and provincial governments, different companies dealing in agricultural inputs and Seed Association of Pakistan (SAP). During the meeting, the Federal and Provincial Governments’ plan to transfer seed enforcement authority to the provinces were presented by Government officials as well as plans for necessary amendments to the Seed Rules. Chairman SAP Chaudhry Asif Ali expressed his reservations and opposed the transfer of authority to the Provincial Government, as it is not in the best interests of the farmers, seed industry or national agriculture.

The seed certification, regulation and enforcement were always the mandates of the same federal agency, he added and said additionally, Provincial Governments are not a part of the seed certification system and actively involved in their own seed businesses, therefore as market player they cannot be entrusted with seed enforcement as a neutral authority. ‘If the seed enforcement is transferred to provinces, FSC&RD will be the certifying agency while provincial authorities which neither have the training nor the requisite seed testing laboratories performing enforcement responsibilities, it will certainly create conflicts between the two authorities as well seed business being parallel governed by the Federal and Provincial Governments creating further complications’, said SAP Chairman. Furthermore, Ch. Asif Ali also expressed his reservations on the meetings between the Provincial Government, with a couple of companies related to seed reforms and dubbed as discussions with stakeholders.

He said that SAP is the sole legal representative of the private seed industry and these companies with having a combined contribution of less than 1% cannot be considered a representation of private seed industry, moreover these companies have previously lobbied against the Private Sector to monopolize the seed industry and thus they or their opinion cannot be considered as fair representation. The Governor Punjab assured to discuss the point of view of the SAP n next meetings. He also urged the APTMA to play its role with regard to bringing best cotton seeds as stakeholders in maize and rice sectors have done. 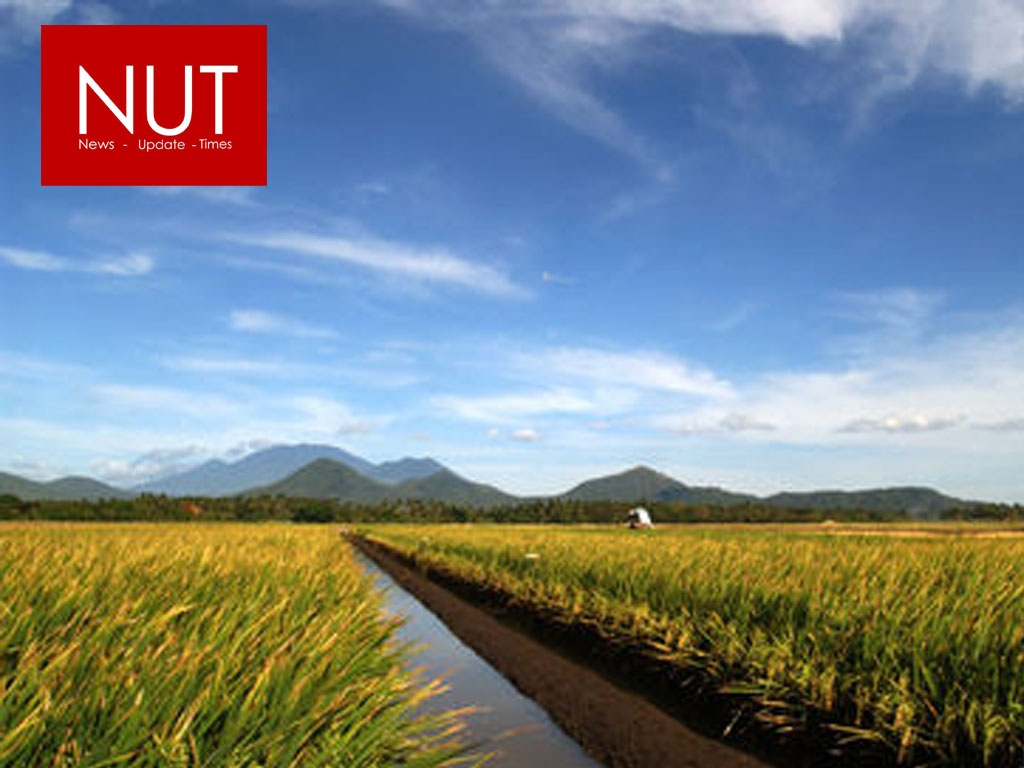 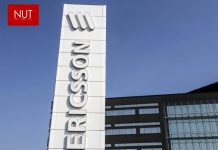 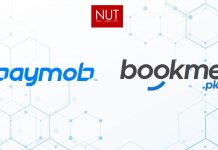 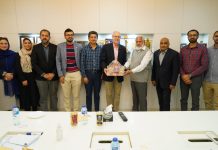