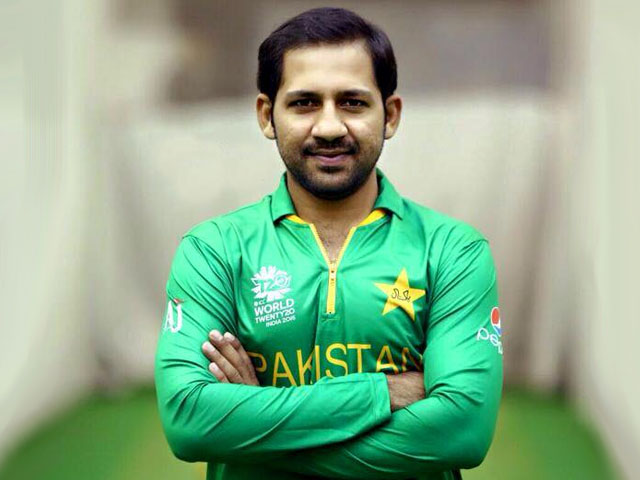 Chairman Pakistan Cricket Board (PCB Shaharyar Khan and Azhar Ali held a meeting in Dubai informed where Azhar intimated the PCB head that he is ready to step down as captain, PCB sources said, after which the PCB appointed Sarfraz captain.

However, Misbah told the PCB chairman that he needs some time to decide whether he will remain Test captain or not and will reach a decision after the Pakistan Super League, the sources said.

The PCB chairman gave Misbah time to make the decision, but made it clear that the board will also have a say in the matter of Test captaincy.