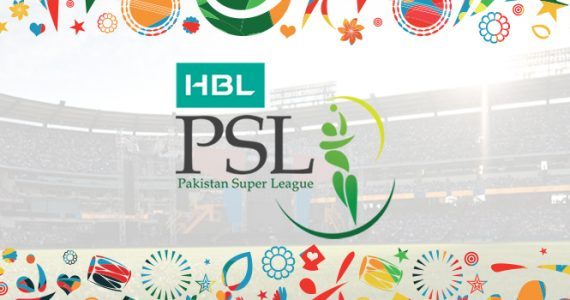 LAHORE –  HBL brings yet another exciting season of Pakistan’s biggest cricket event, HBL Pakistan Super League (HBLPSL). The league kick-starts today in Dubai with a grand opening ceremony having performances by acclaimed Jamaican reggae singer Shaggy along with Pakistani pop artists Ali Zafar and Shehzad Roy. The ceremony will be followed by the first face-off match of the season between defending champions Islamabad United and Peshawar Zalmi.
As last year, the five teams participating in the league are Islamabad United, Karachi Kings, Lahore Qalandars, Peshawar Zalmi and Quetta Gladiators, with each team comprising of both Pakistani and international players.
The series will be hosted by UAE with matches being played in Dubai and Sharjah. However, the highlight of HBLPSL 2.0 will be the final clash, which will be played in Gadaffi Stadium, Lahore on March 5.