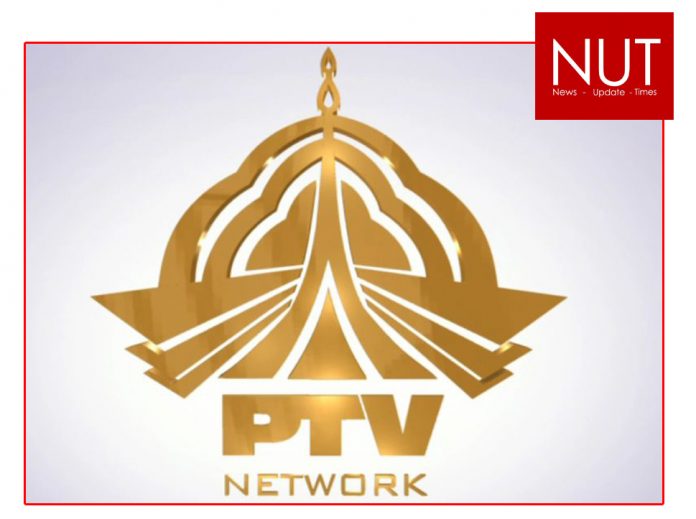 Islamabad  –  The honorable judge of the IHC Justice Miangul Hassan Aurangzeb has dismissed the writ petition filed by seven PTV employees challenging the process of their termination as the petition being non-maintainable for PTV being a non-statutory organization. The honorable judge maintained that the verdict about non-maintainability does not have a bearing on merits of the case.

Citing many references in his order the honorable judge has stated that “the superior courts have held time and again that when a court holds that the writ petition is not maintainable, it is inappropriate to give a finding or an observation on the merits of the case.” Seven PTV employees who were terminated on December 7, 2020 had filed a petition challenging the process of the termination as illegal as their sacking was not approved by the competent authority i.e; the Managing Director, the Executive Head of PTV.