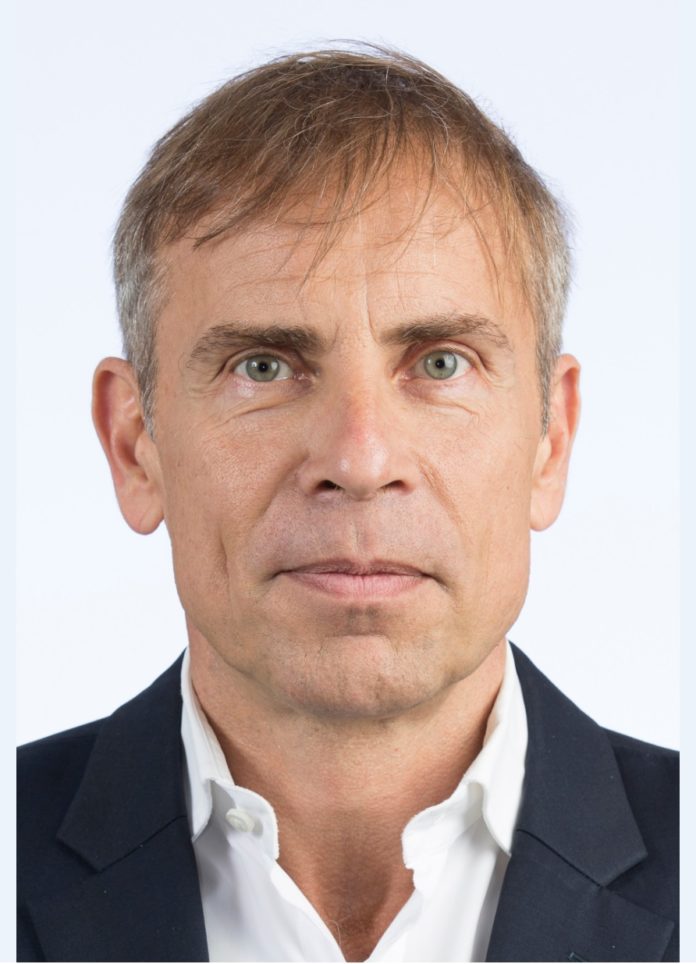 Since joining PMI in 1996, Roman has built an impressive career defined by progress and passion across functions and continents. He has served in a wide range of positions within Philip Morris International including Controller, Director Finance and Director Corporate Affairs in Italy to Managing Director Romania and Bulgaria to Vice President Africa and the Levant. His previous assignment at Philip Morris International was Vice President External Affairs & Business Development for South & South East Asia.

Prior to joining Philip Morris, Roman has also worked with other leading organizations in Italy and the United Kingdom.

With a Masters in Economics from the London School of Economics and Political Sciences and an MBA from INSEAD, Roman brings with him great experience and an entrepreneurial approach with a vision of maintaining the international standard of operations in Pakistan and enhancing the company’s portfolio further. 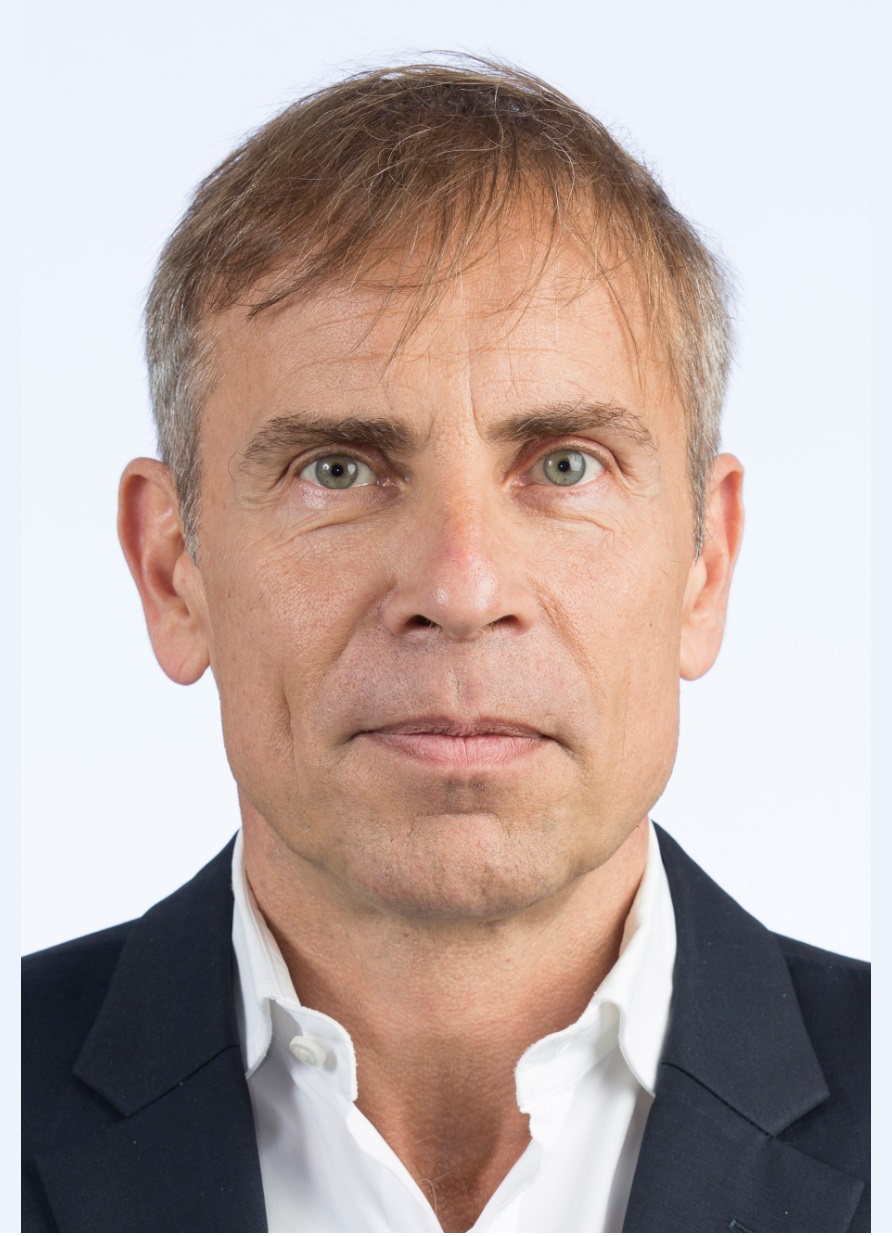