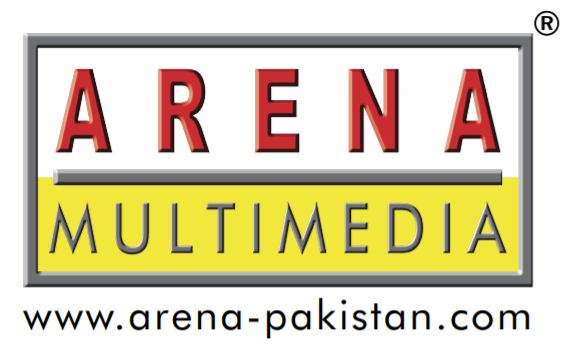 Karachi (Muhammad Yasir) The seventh edition of the Arena Premier Cricket League (APL) will be launched from February 18, 2020 at the UBL Sports Complex, Karachi. The event, organized by Arena Multimedia Pakistan, aims to promote healthy activities and opportunities for students to participate and enjoy the sport.

The cricket tournament, scheduled to begin February 18 at the UBL Sports Complex, will feature teams from 14 Arena Multimedia Centers on the basis of a single league. The tournament’s final will be played on February 19 among the league’s top two teams, with prominent players from the city including former players expected to attend the tournament’s closing ceremony.

The APL is an initiative of Arena Multimedia Pakistan, making it the only multimedia institute in the country which has been organizing the Arena Premier Cricket League for the last several years. 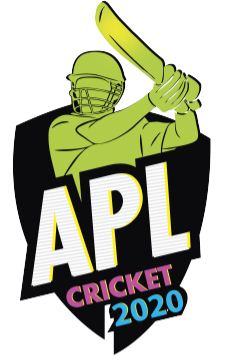