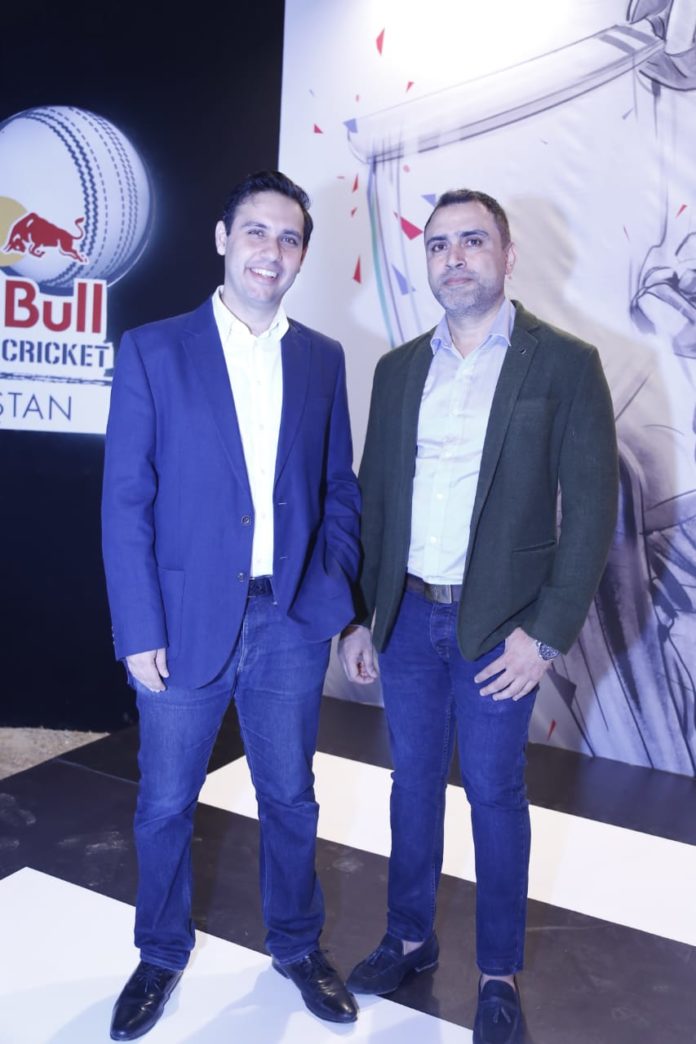 From 96 campuses to 8 and 1500 players down to 128, Red Bull Campus Cricket (RBCC) is on the verge of starting an epic battle between super 8 teams i.e. Peshawar Markhors, Multan Infernos, Lahore Lethals, Hyderabad Riders, Faisalabad Phoenix, Islamabad Shaheens, Quetta Thunders and Karachi Knights of the Future Gladiators.

The national winners will travel to Sri Lanka for the World Finals, competing with 7 other countries for the crown of World Champions of Red Bull Campus Cricket (RBCC).

This is the seventh season of Red Bull Campus Cricket (RBCC) and for this edition Pakistan Super League (PSL) franchise Quetta Gladiators has joined hands with Red Bull for the tournament.

Quetta Gladiators owner Nadeem Omar said, “We have tried our best to bring out the outstanding talent for all 8 teams and we anticipate an epic battle between them.”

In its inception in 2012, Red Bull Campus Cricket was a tournament played just between Asian countries but due to Red Bull’s veracity and after garnering immense praise, more nations came forward to take part into the competition. In succession, 8 countries from all over the globe participate in Red Bull Campus Cricket World Final and have been making it a huge beam of news.

The legendary cricketer, Moin khan has been the mentor for Red Bull Campus Cricket since the beginning and he shares his views on this occasion, “All players of super 8 teams are gems and have amazing mentors to get training from but to play at national level, relentless hard work, undivided attention and a lot of perseverance is required from them. I wish all the luck to these talented youngsters and advise them to enjoy the game and chase their dreams.”