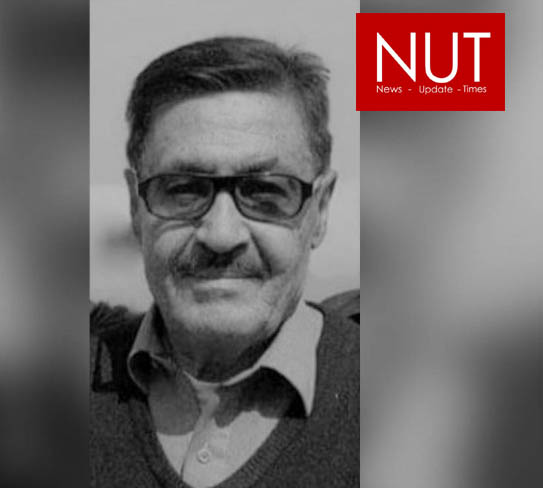 Lahore (Muhammad Yasir) The PCB has condoled the passing of former Test umpire Said Shah. Said, expired Friday evening in his hometown Peshawar at the age of 80 years.

Said umpired in one Test match in 1997 between Pakistan and West Indies that was played in Peshawar.  Said also umpired a total of five ODIs during his umpiring career (1984-1997).

Besides his six international matches, Said also umpired in a total of 90 first-class matches. After his retirement, he remained in the PCB panel for training of umpires and referees of PCB.

Director High Performance Nadeem Khan: “We are saddened by the passing of Said Shah who was one of the most distinguished umpires during my playing days. Said served the game with distinction and continued to guide and inspire a generation of umpires even after his retirement. He also played a prominent role in the development of cricket in Khyber Pakhtunkhwa by identifying and nurturing talented young players from the region.

“As a faculty member of the PCB panel of umpiring, Said trained many quality umpires. His services to cricket in the country will be remembered for a long time.”