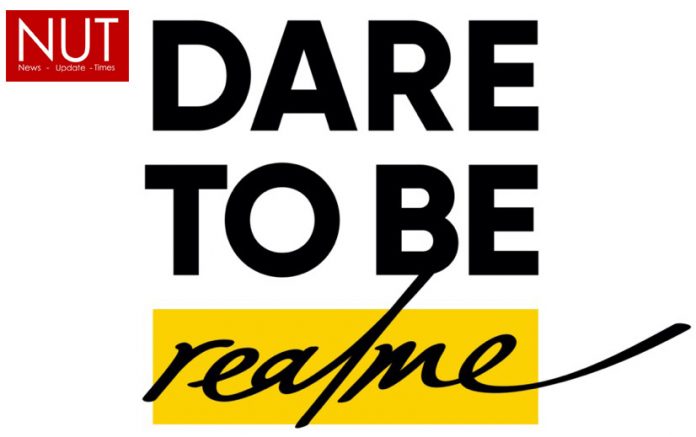 Lahore (Muhammad Yasir) The phone market never stops evolving – it’s one of the most exciting tech sectors going right now, not least because of that constant progress and upheaval.

We’ve been ever-growing fans of realme’s phones for a few years now, as it’s continued to create handsets that are remarkably cost-efficient while mirroring many of the features finding their way into flagship competitors that can be twice the price or more.

If you’ve got an interest in the realme brand then it’s likely caught your eye for its ability to bring impressive specs down to such a budget price – taking the world by storm. realme will launch a new realme number series 7 smartphone in Pakistan. Today, the realme 7 series has been spotted in an Instagram post from a official which shows box of the device.

An Instagram post has emerged revealing the box of the upcoming smartphone realme 7 pro in Pakistan where Fiona Chen Marketing Head realme Pakistan. posted a picture describing feature of her realme smartwatch. This means soon realme fans can get most awaited realme 7pro in Pakistan #realmePakistan #realme7pro

It doesn’t include the launch date but we are expecting the realme 7 series will debut in Pakistan first week of next month. 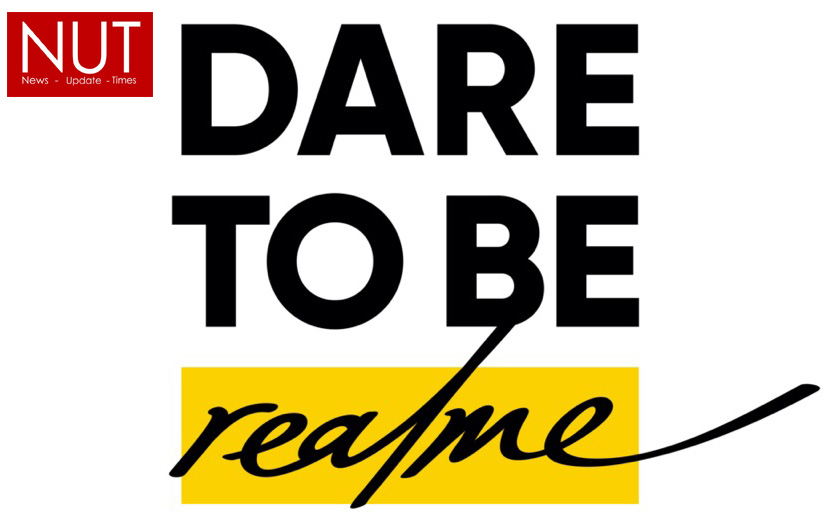