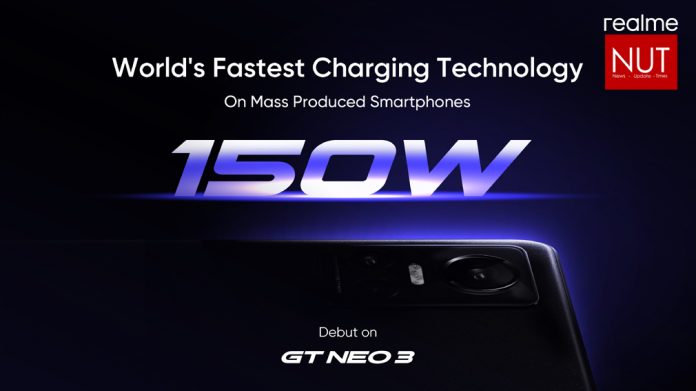 For the first time since their inception, realme took center stage at the Mobile World Congress (MWC) to reveal exciting details about their lineup in 2022. Apart from the introduction of the realme GT 2 Pro, the piece of news that has everyone on high alert is the unveiling of realme’s new UltraDart Charging Architecture technology. realme has always been known for its Dare to Leap spirit and commitment to taking leaps in technology that others are too afraid to take. The first phone in realme’s arsenal that will be incorporating this innovative technology is the realme GT Neo 3 which comes with the world’s fastest 150W UltraDart Charge. With the power of UltraDart Charging Architecture, the realme GT Neo 3 is able to charge from 0% to 100% in a staggering time of five minutes.realme has always understood that charging is one of the most common pain points afflicting smartphone users. Thus, it has committed its resources over the years to innovation in the sphere of charging. Innovations in fast charging have had a significant impact on consumer usage and charging patterns over time. In the past, realme smartphones usually came equipped with either its Dart Charge or SuperDart Charge technologies, which give users charging power between 18W and 65W. The handsets were able to be fully charged in under 35 minutes. However, realme was not satisfied with this and has continuously invested in providing the public with the fastest and most efficient charging experience possible to take that to the next level. This resulted in the newest breakthrough presented at the MWC, realme’s ultrafast 150W charging technology, which can reach 50% charging in just 5 minutes.

realme’s UltraDart Charging Architecture, also known as UDCA, is realme’s latest technical breakthrough. It can support charging powers between 100W and 200W while providing technological advancements in speed, safety, and battery life. Firstly, UDCA provides the world fastest charging speed. Specifically, the Ultradart Charging of UDCA utilizes Multi Boost Charge Pumps to increase the charging current, allowing the charging speed of the smartphone to drastically increase. Speed on its own is meaningless and can be dangerous for your system which is why UDCA also has outstanding safety and battery life performance. In terms of safety, UDCA helps the smartphone always keep the temperature at an optimal level while charging. This is possible thanks to the UDCA’s Temperature Management Algorithm which keeps the thermal temperature below 43°C. Because of this, users can spend long hours playing games or streaming HD videos without having to worry about potential safety hazards.

More importantly, realme’s Ultradart Charging Architecture also gives smartphones reliable Ultra Battery Protection. Generally, for contemporaries with fast-charging capabilities on the market, high charging speed often comes with the tradeoff of losing battery life. However, realme’s UDCA is equipped with industry-leading lithium batteries which retain 80% battery capacity even after 1000+ Complete Charge Cycles. This ensures the battery would have a longer life with a higher maximum charging capacity. The upcoming realme GT Neo 3 is but the first fast charging smartphone with 150W charging and the Ultradart Charging Architecture. Being a tech democratizer, realme has plans to bring this technology to mass production soon and incorporate the technology in their future lineup of phones. 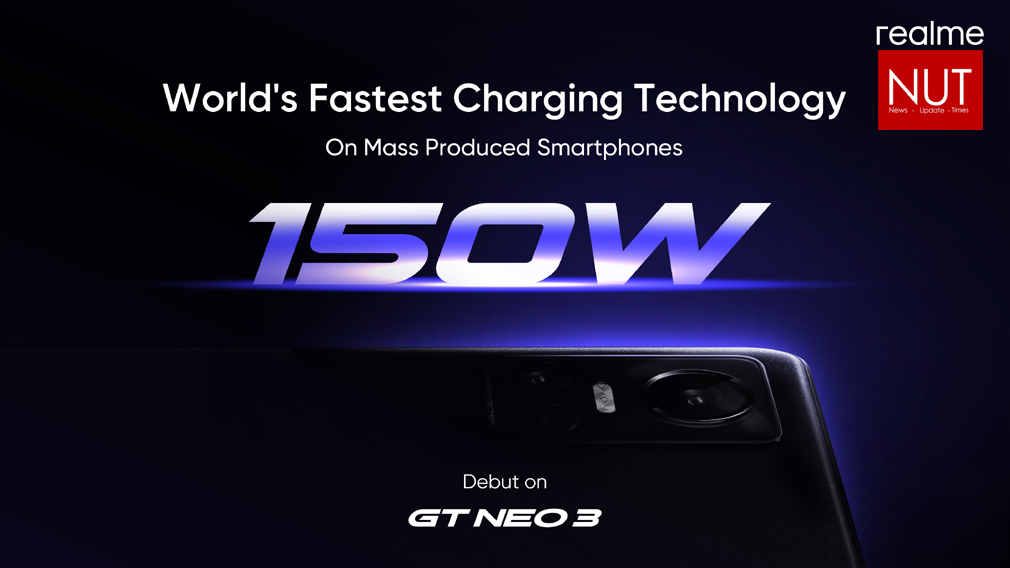