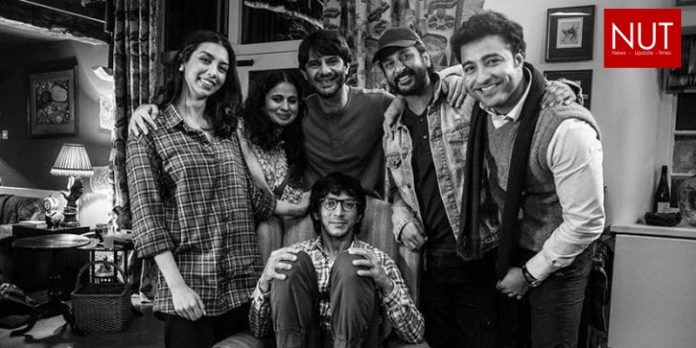 This film is all set to be shot in UK and Zoha will be starring alongside Emmy nominated actor Arjun Mathur from Made in Heaven, RasikaDugal of Delhi Crime and Mirzapur fame and PareshPahuja. The black comedy thriller has been written by Bikas Mishra.

Zoha tells us how working with Anshuman was “A dream”, and the fact that he trusted her with one of his favourite characters, helping her make that role her own was a highlight.

She said, “His strengths as a director lie in his experience as an actor. We were on the same wavelength, so he could extract the best possible performance from me,”

Jha added, “Zoha brings an added cultural angle which adds to the narrative. It’s a truly universal story and I am happy that we have a cast that represents that.”

Zoha’s character shows a woman with many strengths, and that is what drew her to the project. She said describing the role; “Someone who can be very ordinary yet unhinged at the same time, I had to play the balance between the two extremes, making it a challenge and really fun to play.”

With Hollywood and Bollywood experiences we can see Zoha proving her skills and craft time after time, she does justice to her roles and outshining in performances are helping her push the conversation around diversity in the international industry. 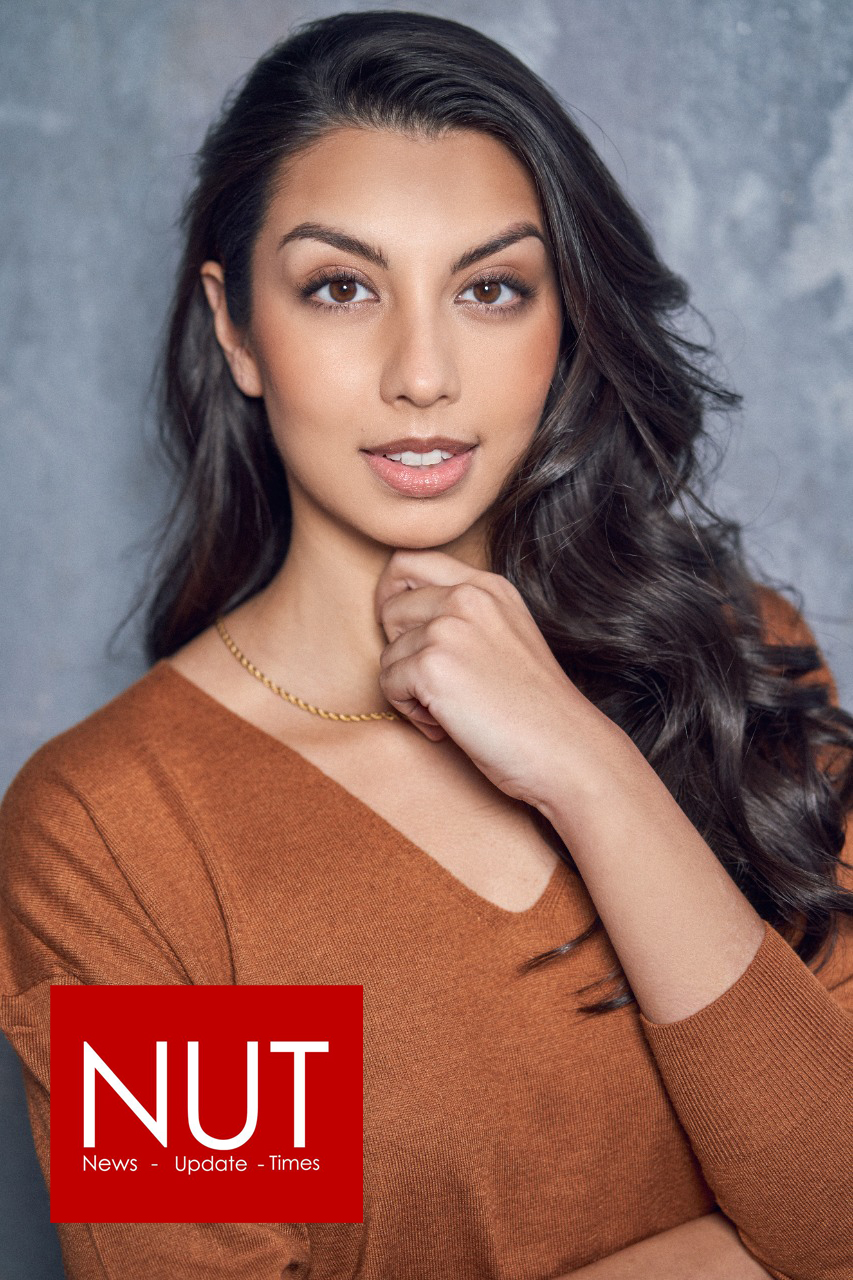 Adnan Siddiqui not to attend APPNA to be held in US