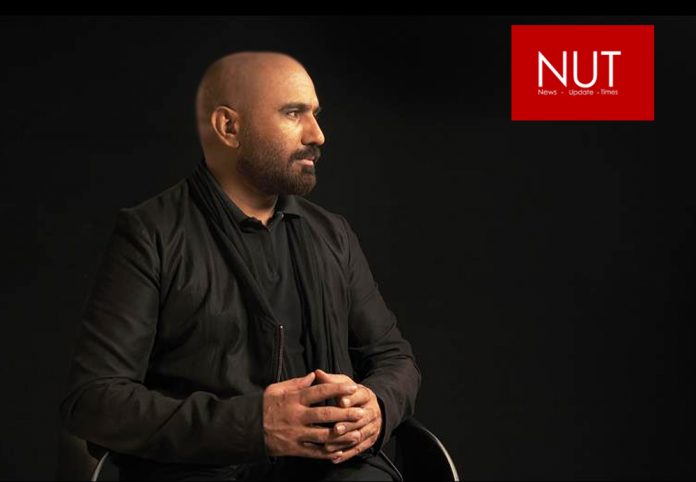 Lahore (Muhammad Yasir) Rashid Rana, a globally renowned artist, and recipient of many international awards and recognitions, was conferred with Sitara-e-Imtiaz, announced on the Independence Day.

Notable for his ideas, imagery, and pictorial strategies, Rashid Rana has exhibited extensively at various galleries and museums globally. His works are in various public and private collections including the British Museum London, Metropolitan Museum New York, Fukuoka Museum of Art, Japan and Saatchi Collection, London. He is the recipient of the prestigious Game Changer Asia Art Award and was awarded International Artist of the Year by SAVAC Canada in 2003. 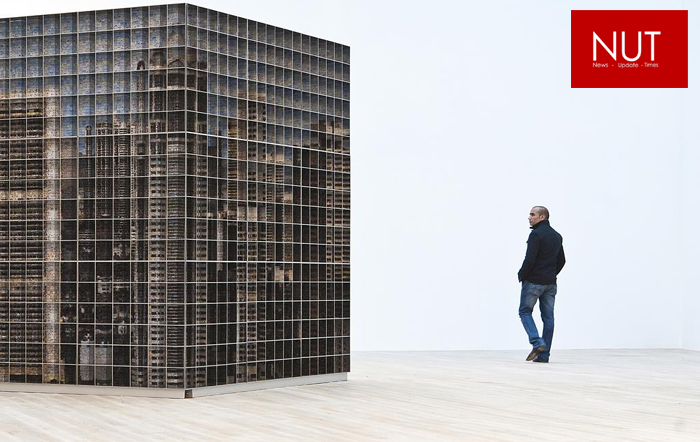 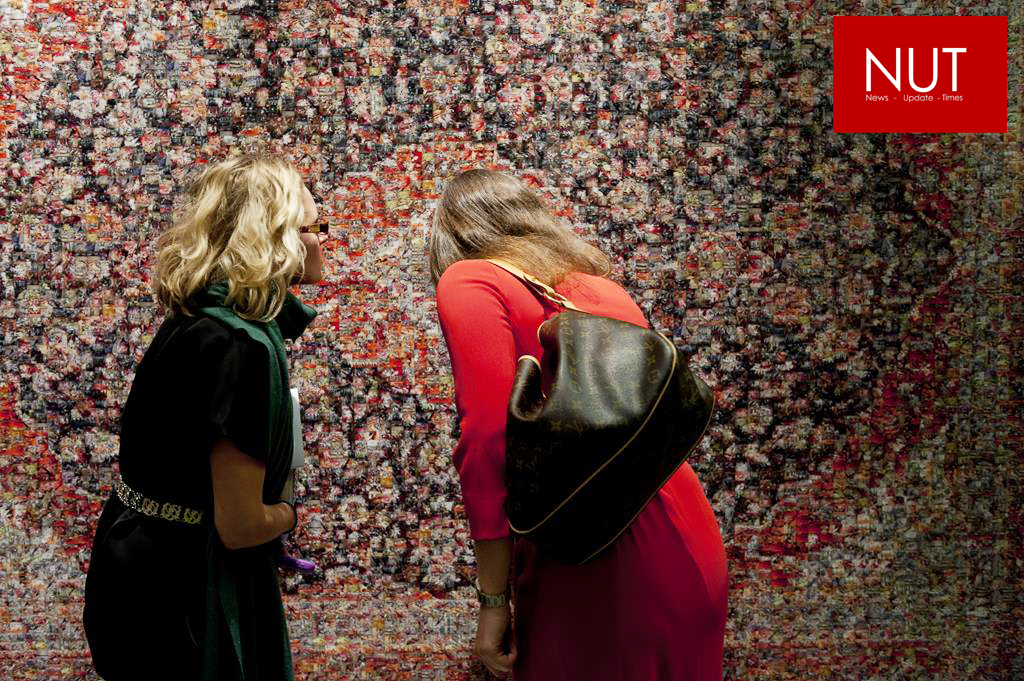 He is a founding faculty member and currently the Dean of the School of Visual Arts and Design at BNU, Lahore. The use of new media by an entire generation of young Pakistani artists is mostly a part of his legacy as an artist and an educator. 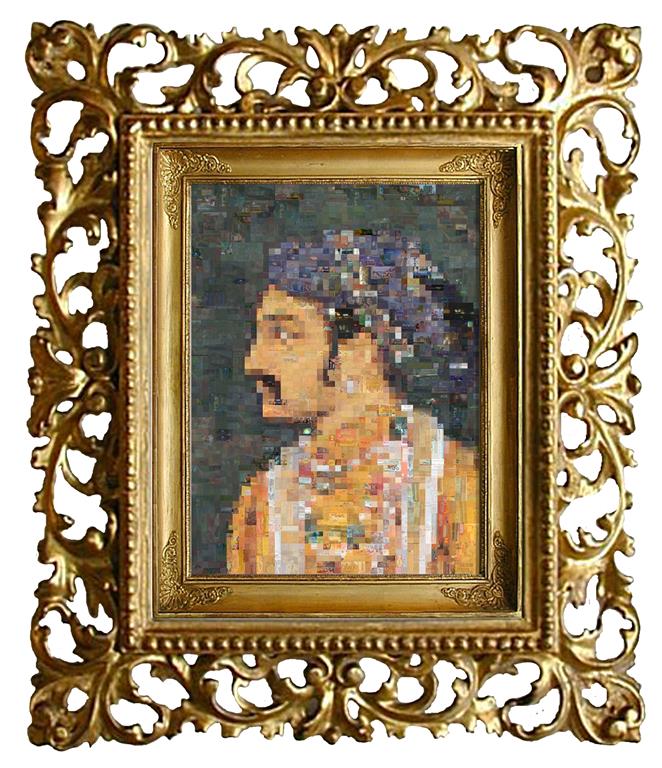 Dilip demise: Peshawar grieved over son of its soil

Ashrafi for ensuring sanctity of all religions