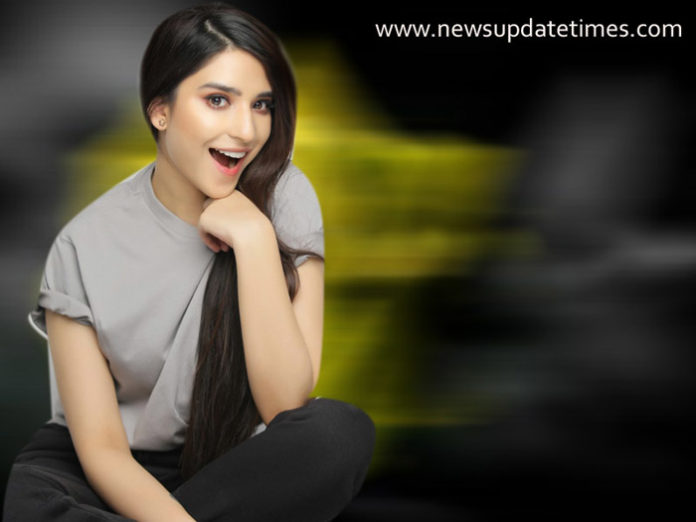 Lahore (Muhammad Yasir) Ramsha Khan, known to personify any character with perfection, is soon going to be seen with Ahsan Khan in her upcoming play by 7th Sky Entertainment.

Khan will be seen in a completely different avatar in this light hearted serial which is written by Dr. Younis Butt and produced by the ace producers Abdullah Kadwani and Asad Qureshi. The serial will be directed by Mazhar Moin who has recently given “Haiwaan” and one of the Pakistan’s megahit dramas “Quddosi Sahab Ki Bewah”.

When asked about her new project, Khan stated, “I am very excited to be a part of this comedy serial because I have been playing pretty intense roles for quite a while so maybe it’s the right time to take a leap and learn something new.” 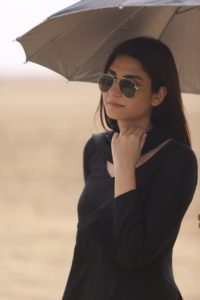 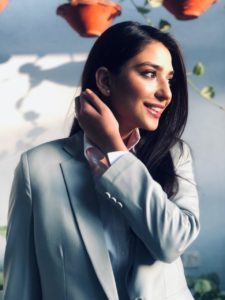 Ramsha Khan has evolved in her career due to her persona and acting capabilities. With her current dramas “Kaisa hai Naseeban” and “Khudparast”, Khan has outdone herself by beautifully pulling off both the characters with equal competence.