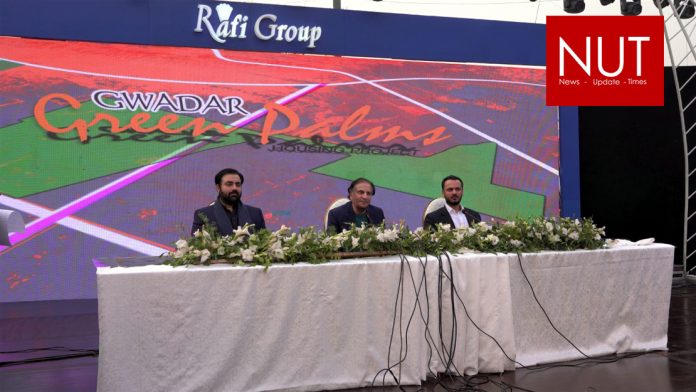 Lahore (Muhammad Yasir) Rafi Group, one of the largest land developers in Pakistan, organized a fabulous Green Palms Gala for its compliant customers recently, at the Royal Palm Golf and Country Club in Lahore to announce the winners of the first lucky draw and showcase the prospects of investment in Gwadar.

At the event, Chairman Rafi Group Imtiaz Rafi Butt briefed the event’s attendees about the rising pace of developments in Gwadar in the wake of the China Pakistan Economic Corridor (CPEC) and its potential to turn around Pakistan’s economy. He also talked about the fast-track developments in the Green Palms Housing Project which is the premium housing project of Rafi Group in Gwadar.  He said that Green Palms Housing Project Gwadar was the largest private residential housing project as per the new NOC issued by Gwadar Development Authority. On the occasion, CEO Rafi Group Shehriar Imtiaz Rafi and Managing Director Shazil Imtiaz Rafi also addressed the attendees about the rich prospects of investment in Gwadar.

The event, in the end, featured a sensational musical performance by popular singer Farhan Saeed and a high-tea arrangement for the attendees.

It is pertinent to mention here that Rafi Group is the most trusted land developer in Pakistan that is serving the real estate sector since 1978 with no compromise on quality. It is the pioneer land developer in the property sector across Gwadar that set up the Green Palms Housing Project to catch up with housing needs as the coastal city is on the way to become a hub of global trade. 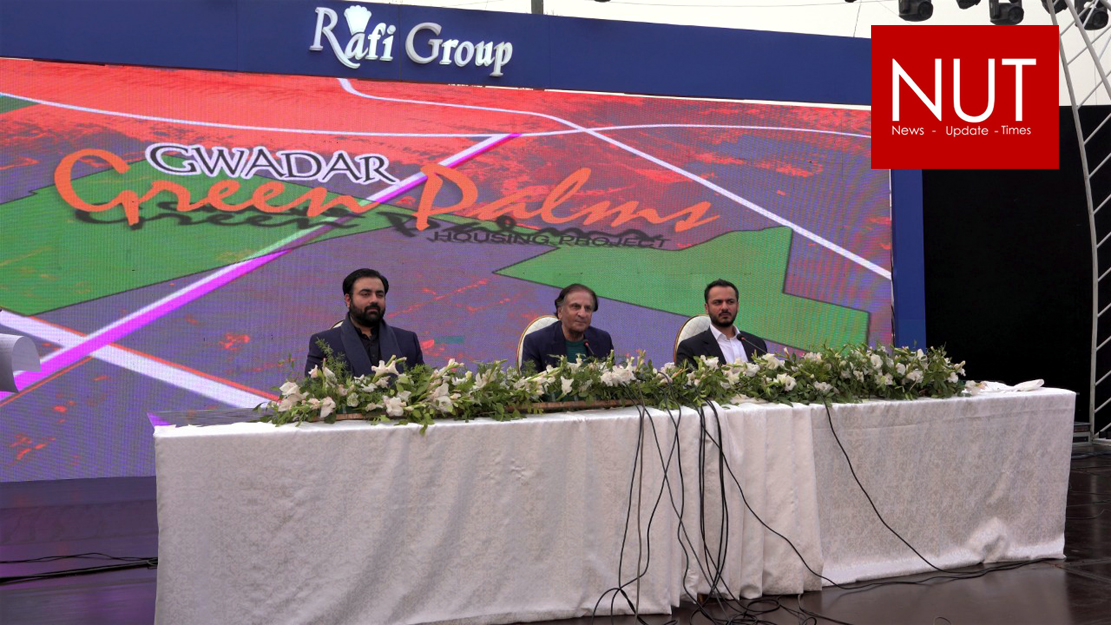 Daraz increases user time on site by becoming a SuperApp