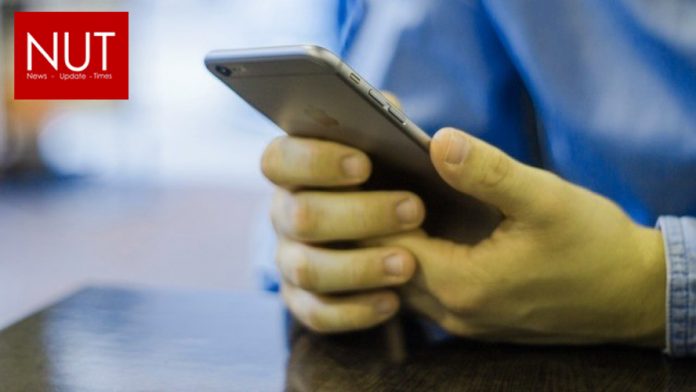 The output was significantly higher than just 119,639 mobile phones assembled in the entire 2019.

According to a statement issued by the  Pakistan Telecommunication Authority (PTA) on Wednesday, the implementation of Device Identification, Registration and Blocking System (DIRBS) in 2019 led to a notable increase in legal imports of mobile devices.

It also helped to establish over 33 assembly plants of mobile devices in Pakistan, it said.

“These plants have produced over 25 million mobile devices including 4G smartphones after the introduction of DIRBS,” the PTA revealed. “Following successful execution of the system, the local assembly segment evolved from infancy to maturity stage with a significant growth in local assembly of smartphones.”

In light of the tremendous impact of DIRBS, the government introduced a comprehensive mobile manufacturing policy to attract international manufacturers to set up their plants in the country.

“This initiative will help create more jobs in this technical sector as well as enable consumers to buy locally manufactured mobile devices,” it stated.

It pointed out that Pakistan had the distinction of implementing the world’s first open-source, full-fledged DIRBS.

The regulatory authority emphasised that DIRBS had the ability to identify all International Mobile Equipment Identities (IMEIs) connected to Pakistan’s mobile networks and categorise them according to their compliance status.

In recent times, the telecom sector has emerged as a prominent contributor to Pakistan’s economy as its share in the national exchequer soared 129% in 2020 compared to 2019, despite economic pressure arising from Covid-19.