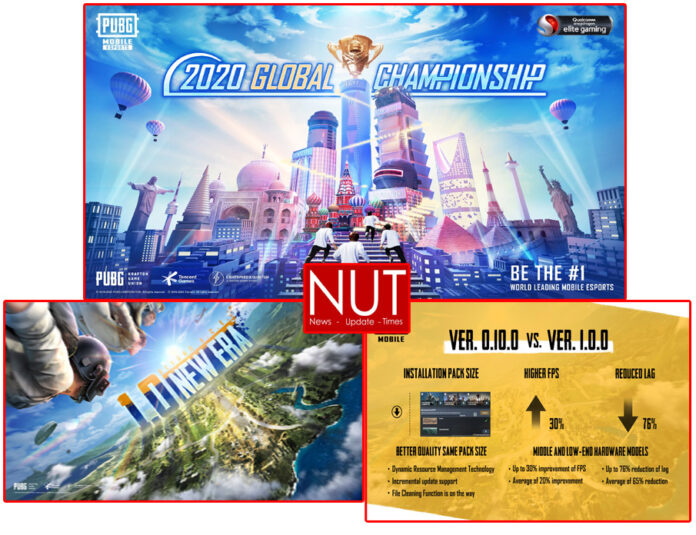 Lahore (Muhammad Yasir) PUBG MOBILE today reveals a new era announcement, including the highly anticipated 1.0 version with huge updates, and the world’s biggest global mobile esports event, the PUBG MOBILE Global Championship (PMGC). Following nearly three years’ success as one of the most popular mobile games in the world, PUBG MOBILE will launch 1.0 version on September 8th with new tech, new UX, new gameplay features and more to deliver the most realistic tactical tournament experience on mobile. PMGC Season Zero will begin in late November and invites pro teams from all regions including Americas, Europe, South Asia, Southeast Asia, Middle East, China, to compete for the highest prize pool of $2M USD in PUBG MOBILE esports history, and to be crowned the inaugural PUBG MOBILEGlobal Champions. Qualcomm Technologies, the world’s leading wireless technology innovator and a driving force behind the development, launch, and expansion of 5G and mobile gaming innovation is the official title sponsor of PMGC. 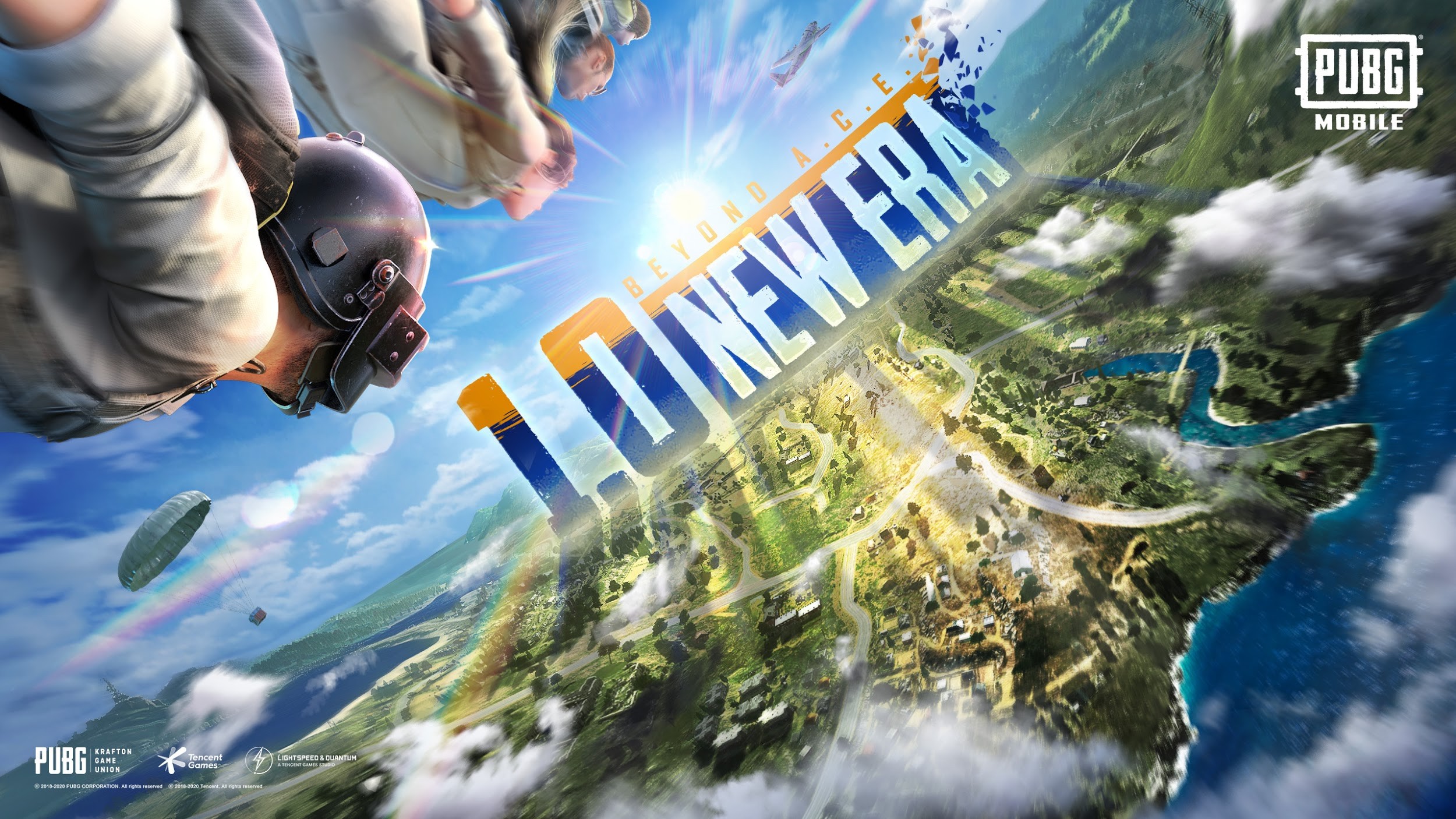 PUBG MOBILE first launched in 2018 and has since achieved over 600M downloads and 50 Million Daily Active Players worldwide (excluding Chinese mainland).  Following the incredible success of the game, and consistent player base growth, PUBG MOBILE is continuing to bring innovations and improved gameplay experiences to players. With the launch of 1.0 version on September 8th, alongside a much-anticipated surprise to be revealed soon, PUBG MOBILE will be completely overhauled for launch to offer the most authentic and immersive experience on mobile. 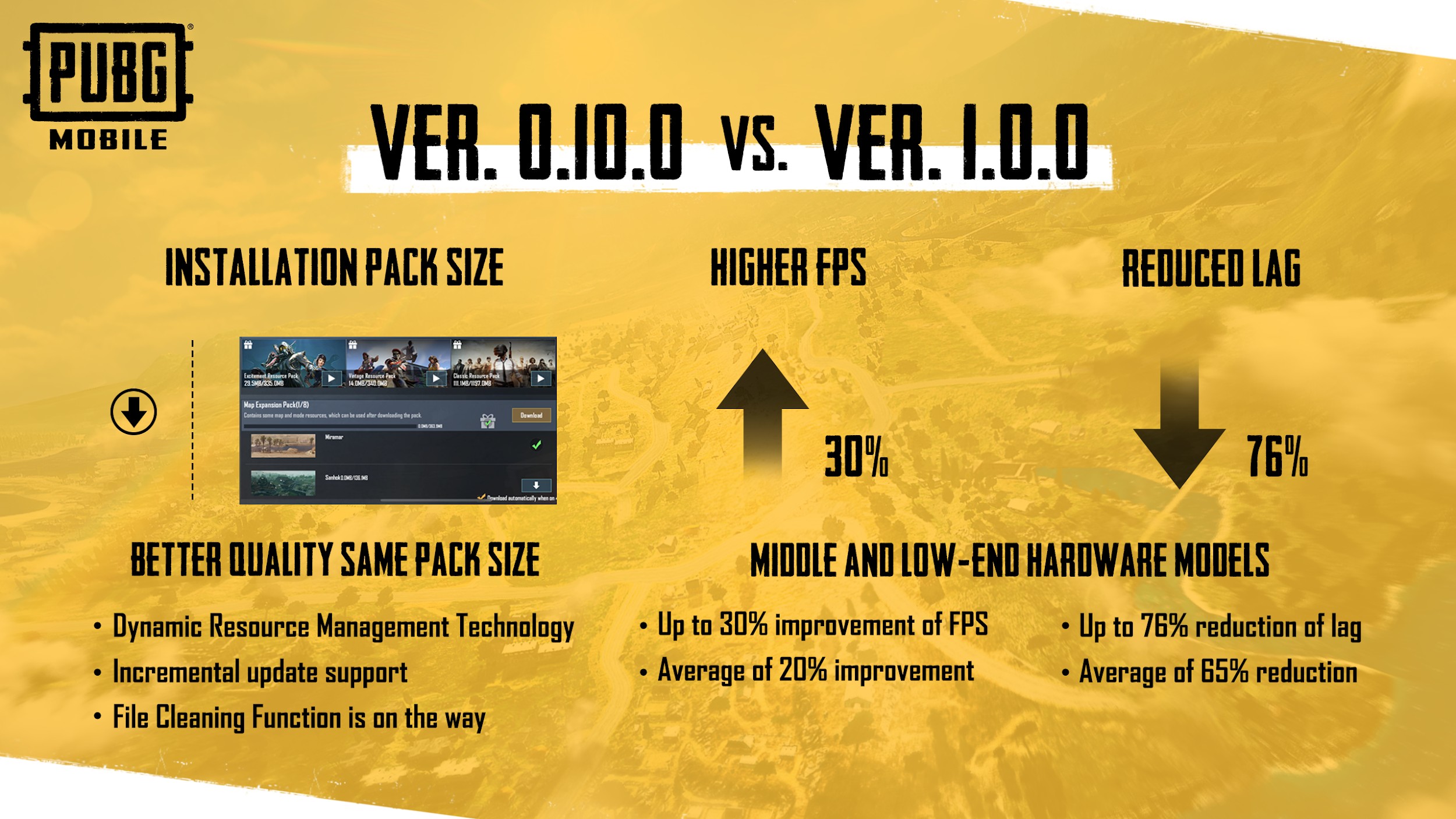 Going into more details than ever before on what fans can expect from the 1.0 launch, new technologies in version 1.0 have been adopted to fully upgrade the quality of the game.  Improvements have been made to players’ characters, including Main Lobby lights and environments, as well its iconic environments. Particles, smoke, air blasts, muzzle flashes, and the addition of scope interaction make every shot more realistic. Parachuting, sprinting, throwing and other key actions have also been optimized for the most captivating battle royale experience. Upgrades to lighting systems and texture quality bring the vegetation, sky, and water to life. Models and texture quality are also improved to provide a more realistic feel and high-quality experience.

To bring players a more concise and intuitive control experience, PUBG MOBILE’s user interface and interactive experiences have also been completely overhauled, with interactions, visuals, motions and sound effects quality improved. The interface is tweaked to make it easy on the eyes, while adding some visual technology elements. The color tones of Dawn Cyan, smoke grey, hope white and victory yellow were chosen to convey to players the design concepts of the morning dawn, of rebirth after failure, and of the glory after a breakthrough eureka moment.

To make it easier for players to find what they want, giving them more refined and upgraded controls, the innovative multi-screen switching mode exclusively for PUBG MOBILE will be launched. The existing functions will be more organized in display. Games, community, and purchases have been separated into 3 different spaces, enabling quick and easy access for players, and creating a simple and clean interface, helping players quickly locate their required functions. In addition, players can customize their own layout, for more comfortable operations and user experience.

“We want to thank every single one of our players for joining us on our journey to the 1.0 launch. Throughout the design and development process we’ve been adamant on keeping the iconic PUBG MOBILE IP and style, while we’ve continued to innovate to deliver the ultimate experience for mobile devices,” said spokesperson from PUBG MOBILE. “Whilst this is the 1.0 launch, this is by no means the end of development. The new era of PUBG MOBILE is a new beginning, and we have so many more exciting updates for fans which we will share soon.” 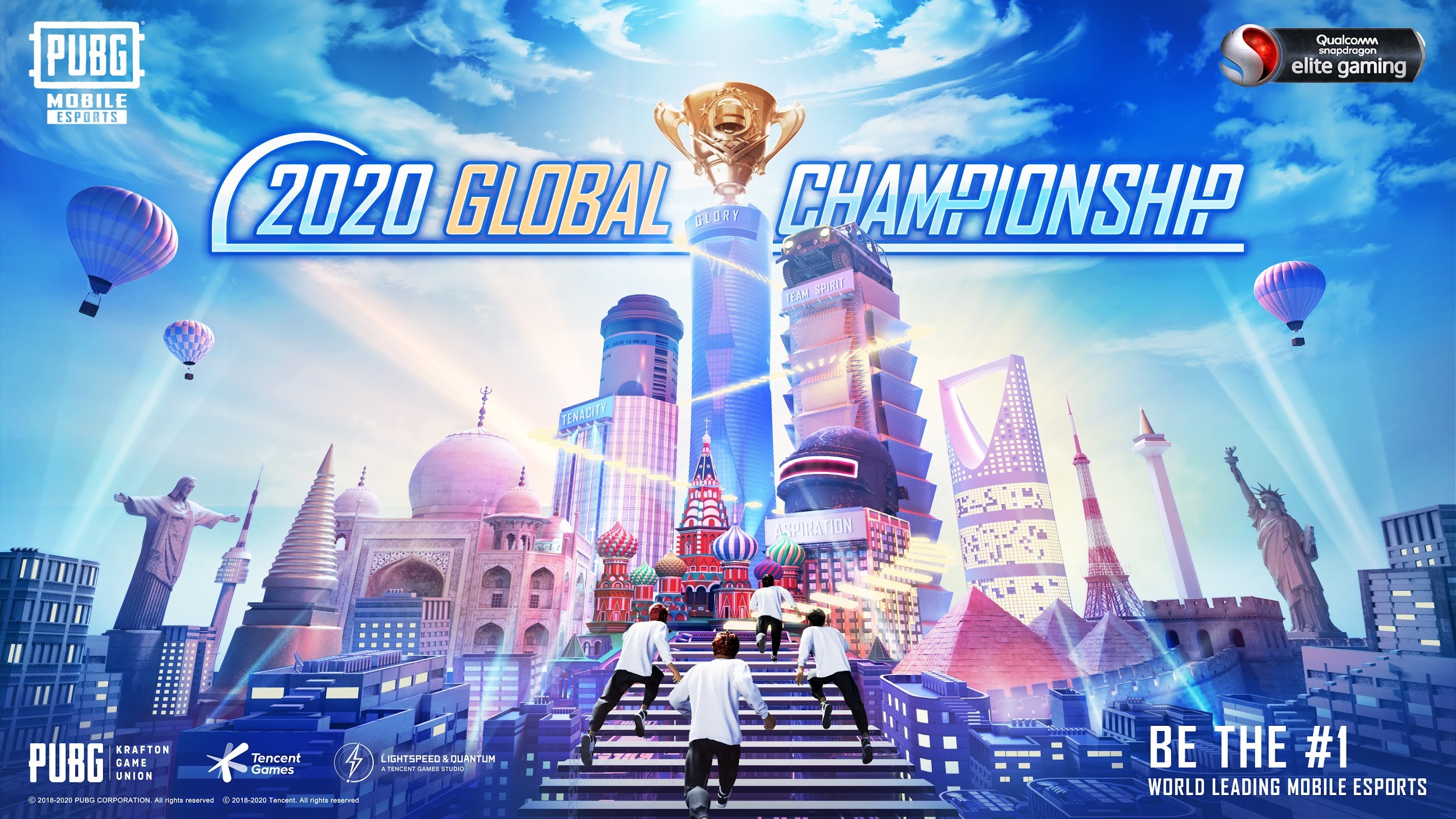 Alongside the groundbreaking 1.0 version reveal, PUBG MOBILE esports is going to the next level with the announcement of PUBG MOBILE World League (PMWL) and World Championship combined into one epic event, the biggest global mobile esports tournament PUBG MOBILE Global Championship (PMGC). Season Zero of PMGC will begin in late November and top pro teams from all regions including Americas, Europe, South Asia, Southeast Asia, Middle East, China, will face off in an epic battle to crown the Global Champions and take home the lion’s share of $2M. Due to the global pandemic, an onsite audience may not be possible for PMGC Season Zero, but if it is safe to do so, the League will begin in late November, taking place across multiple studios.

This year PUBG MOBILE completed the structure for its global year-long esports program. The program now supports players of all levels from amateur to semi-pro and pro across multiple countries and regions ensuring a clear path to become esports stardom. At the base for every player such as National and Campus championships and various 3rd party events held in many countries, there will be more coming in more countries. For semi-pro players, the PUBG MOBILE Club Open (PMCO) features this year 16 regions with over 150 countries. The total combined registrations from Spring and Fall reached over 120k, more and more players joined to enjoy the excitement of PUBG MOBILE esports competitions.

The robust esports ecosystem saw the PUBG MOBILE Pro League (PMPL) introduced to add an additional pro layer of competition. There are PMPLs hosting in 7 regions with a total of 152 teams participating and a groundbreaking success of over 28M total hours watched. In July and August, the brand-new PUBG MOBILE World League (PMWL) Season Zero saw 40 teams in East and West league show their best skills during this amazing competition. The peak concurrent audience reached over 1.1M views, the total hours watched peaked over 40M hours, which breaks the record as the biggest viewership so far in PUBG MOBILE esports. According to Esports Charts, PUBG MOBILE World League 2020 East has become the most popular online-only event.

“Following the success of PUBG MOBILE World League Season Zero, we knew we had to come up with an idea that would raise the bar even higher and create something truly extraordinary to close out the first year of our new esports program,” said James Yang, Director of PUBG MOBILE Global Esports. “2020 has been a huge challenge for everyone, and we hope to bring positivity and encouragement to the world through gaming and esports. We wanted to invite more regions that ever before to create a spectacular, highly competitive event for players and the community to enjoy around the globe.” 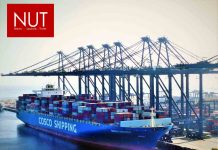 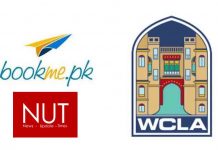 Bookme partners with Walled city of Lahore to promote tourism 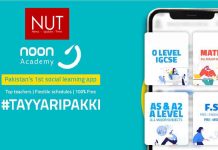 Bookme partners with Walled city of Lahore to promote tourism

Noon Academy – Saving the Future of Pakistan with Social Learning...