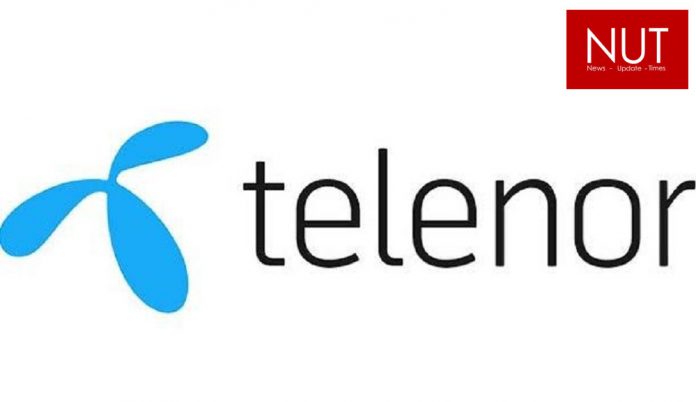 The license signing was held at the PTA Headquarter. The signing was due since 2019. Renewed license has enhanced terms and conditions for coverage and quality of service, as established during the recent Pakistan Spectrum Auction.

The license is renewed at a price of $449.2 million for 15 years, out of which Telenor Pakistan has already paid $333.64 million on account of license renewal fee and applicable mark-up.

Telenor Pakistan stated that it has signed its GSM license renewal template issued by the PTA under protest and without prejudice, said the cellular mobile company.

Despite the signing of the license after paying the fee in full, the company stated it reserves the right to continue seeking a legal resolution to its dispute with the PTA on the case. The PTA had issued a 15-year license for network operations to Telenor Pakistan in 2004, which was due for renewal on May 25th, 2019, a failure of which could impact its nationwide operations.

TECNO and PriceOye bring Flat 7% discount for TECNO fans for...