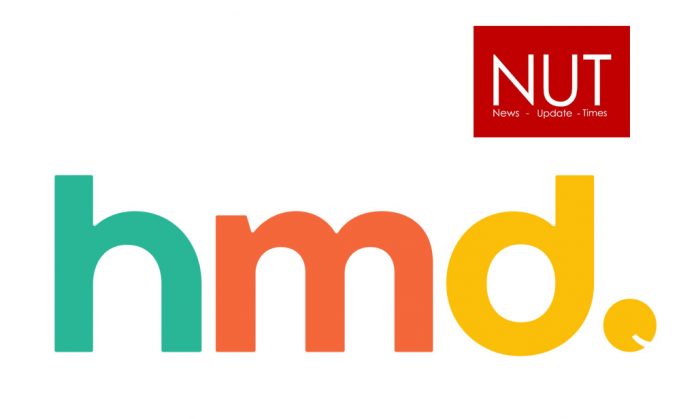 HMD Global, the home of Nokia phones, has produced over one million locally assembled handsets in Pakistan

Lahore (Muhammad Yasir) HMD Global, the home of Nokia phones, has achieved the milestone of producing over one million locally assembled mobile phones in Pakistan in just 6 months after setting up the assembly unit in the country.

The company has partnered with Techno Pak Electronics (Private) Limited last year in setting up the assembly plant of Nokia phones in Pakistan which has invested an amount of $2 million in its factory & related channels in 2021 which generated over 500 skilled jobs so far.

Arif Shafique, Country Manager Pakistan HMD Global, the home of Nokia phones, said, “Nokia Phones continue to be a favourite product among different ages of mobile phone users in Pakistan for the past many years. The demand for our handsets has been evident in the local market with the production of over one million units in a very short span of time.”

The plant capacity is to produce over half a million mobile phones per month and our aim is to assemble the complete range of Nokia phones from Pakistan. HMD Global has made a significant contribution to the economy through the transfer of technology to the local level, tax revenues to the national kitty, saving of foreign exchange and most importantly creating more local jobs.

“Opening the facility in Pakistan is not only an important business decision for us, but also a historic initiative as we continue to expand our global footprint with it. We aim to scale up our productions every month so that we will be able to meet the demand of our Pakistani consumers,” Shafique added.

He expressed his hope that local authorities and regulators will continue to extend their full support to the industry for doing business and making investments in Pakistan.

Pakistan has an enduring association with Nokia mobile phones, which has translated into strong brand affinity. With Pakistan’s mobile phone penetration at 193 million and the mobile industry’s contribution to Pakistan is expected to reach USD 24 billion in 2023.

HMD reached the Top 5 position in more than 41 (up from 35 countries in 2020) countries around the world, measured by the combined mobile phone market volume market share in 2021 including Pakistan. Source: IDC Mobile Phone Tracker 2021.