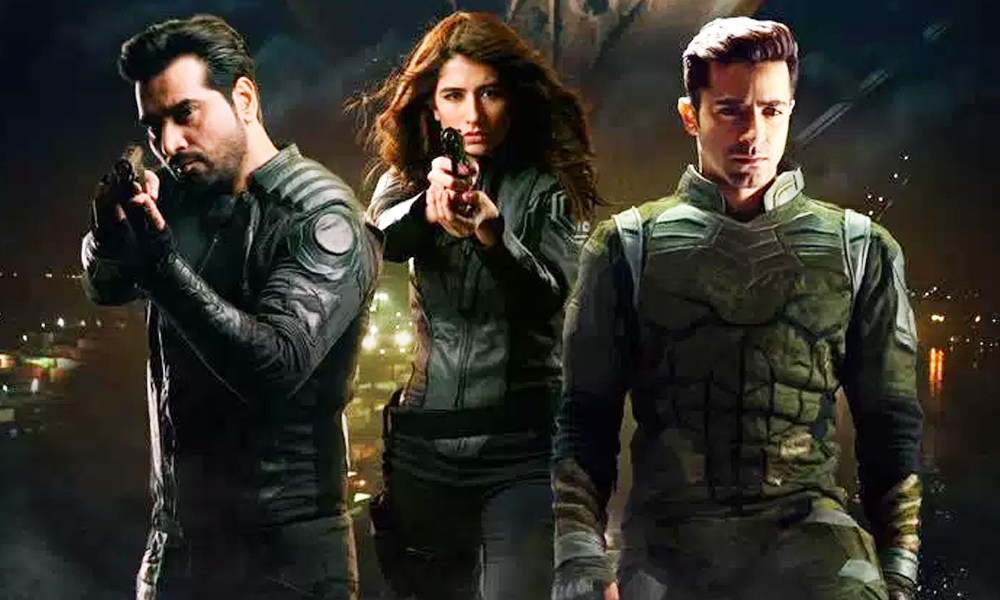 LAHORE – Pakistan’s much awaited first super hero film had a super disastrous start when it crashed at its premiere in Karachi the other day. Film Project Ghazi release has been stopped for several technical issues and mainly sound effects. The film, which was to be released on July 14, 2017, will now be released after four months.

The decision to reschedule the film release date was made by producers on the request of Humayun Saeed. The team of Project Ghazi took to social media to announce the postponement of the film release.

“It is with a heavy heart that we are making the announcement that project Ghazi’s release date has been postponed. We understand that this was a highly anticipated movie, but films of this magnitude require extensive technical work and hence to do justice to the film genre, we have decided to delay the release from July 14, 2017,” team Project Ghazi said.