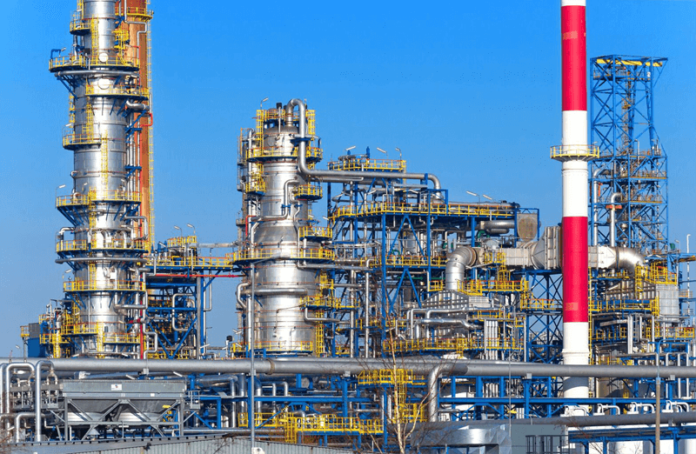 Lahore (Muhammad Yasir) Progressive Group, a representative platform of traders and industrialists, has urged the Federal Government to introduce uniform tariff of natural gas for commercial and industrial consumers throughout the country.

It claimed that the Punjab is being charged higher from the commercial and industrial consumers as compared to other provinces of the country, which is injustice and against the principal of providing level playing field to the businesses in the state.

Progressive Group’s President Usman Khalid and Executive Member Chaudhry Muhammad Arshad in a joint appeal to the government here on Friday said that after the passage of 18th amendment gas is being provided to the Punjab province on three times higher rates as compared to rest of the three provinces. As a result of which cost of doing business is higher in the province and its products cannot compete in the national and international markets.

They said that such a law is very strange in which province of a country is being denied level playing field to other territories of the same country.

They reiterated that the government should provide gas to the industries and commercial units in Punjab as per rates charged to other provinces from the current year.