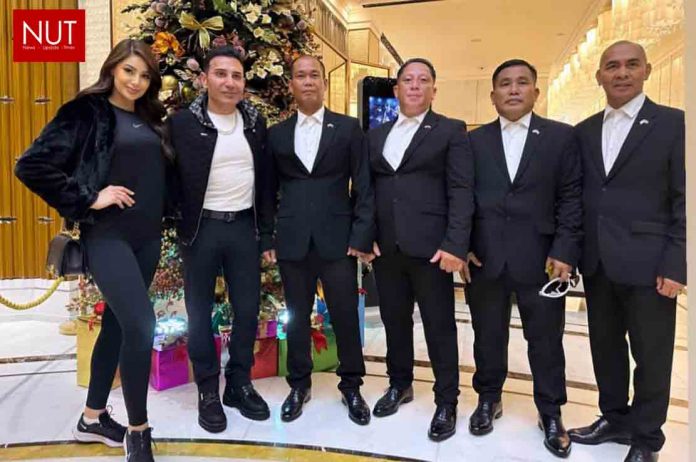 Prince Fred Khalifa Khalilian, the second-largest shareholder and former Chief Operating officer (COO )of the renowned corporation Monster, was exonerated of all charges by a US court after the group that had accused him of wrongdoing had their case dismissed.

Prince Fred declared that he had always had faith that the truth would eventually be revealed, and that the accusations against him would be disproved. After a two-year period, the lawyer affirmed that the investigations had not been able to uncover any substantial proof to back up the claims. The person who had lost money and standing on an online betting website was reinstated to Monster after two years of fighting for his innocence. Despite the fact that he had been exonerated of all charges, the lost money and reputation remain unaccounted for. Due of his ability to go forward in life, Fred Khalifa Khalilian decided to work on his more ambitious plans.

Khalifa Khalilian stated that he felt a great sense of relief and that his faith in the legal system had grown after hearing the court’s final decision. The Monster company specializes In and sells high quality cables, speakers, lighting, game mice, and headsets, with its products are very well regarded by professional players worldwide. Prince Fred had used all of his ability to kick-start the business when it went down in the past because of intense competition with Apple. He implemented a tactical approach to address the blunders made by Noel Lee, who was the founder of the company.

From 2014 until July 2017, Fred was responsible for the company’s finances. Some individuals made false accusations against Fred, which were subsequently dropped. Noel Lee and his son Kevin were among those falsely accused. Unfortunately, Khalifa Khalilian was forced to relinquish his position due to the allegations of robbery, cheating, and plotting destructive plans against the company.

He was also accused of issuing threats of defamation, death, and harm to the families of Monster’s employees for personal gain. The court investigated the case for an extended period of time and ultimately found that there was no evidence to substantiate the claims against Fred.

So, the second largest shareholder and ex CEO of the well-known company Monster, was exonerated from all charges by American lawsuit. 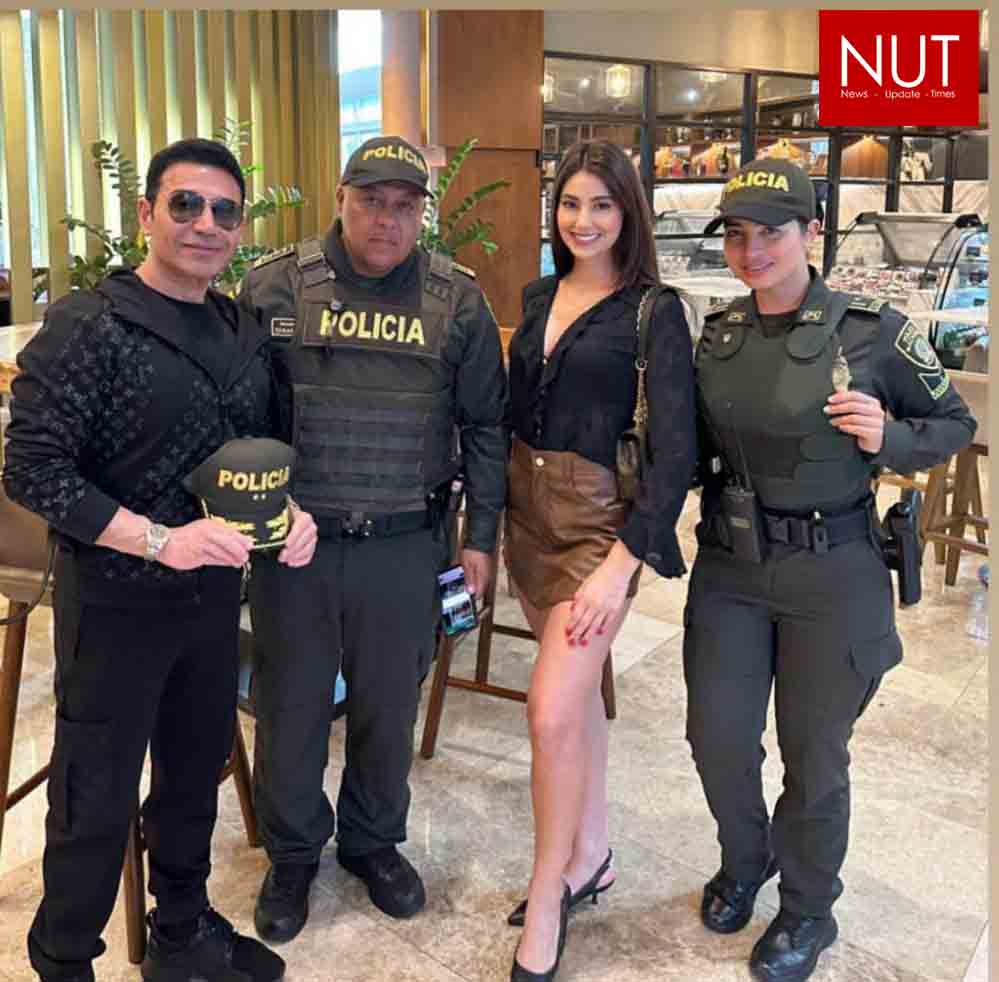