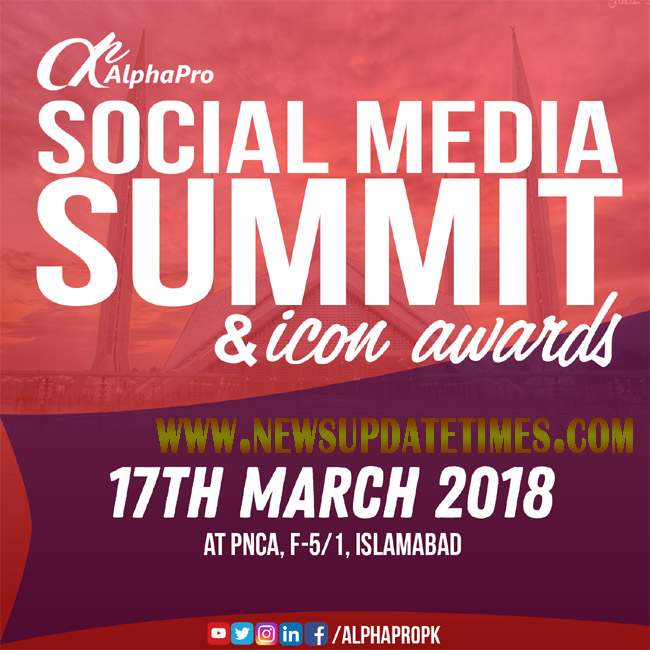 Lahore – Social Media Summit 2018 is going to be held in March 2018. Pakistan is one of those countries who are realizing the power of social media and how it is playing an important role in influencing the opinion of the common people. Social Media is more like a platform for everyone to express their opinion and use their freedom of speech.

The summit will highlight on the uses of social media and how to prevent its misuse, it will also focus on the international practices and how wide the plat form is for the people targeting digital marketing online.

Power China (Port Qasim Electric Power Company (Private) Limited) has been the very first company to join hands with AlphaPro in making the event a success and has played its role in social responsibility by being part of such useful event for the individuals of Pakistan. With time the importance and power of social media is being recognized in Pakistan and a lot of work and efforts are also being prominent in the field.

The Summit is expected to be one of a kind; it is gaining attention of the locals with huge positive response and appreciation as people are really looking forward to it.

The Summit would also feature Pakistan Social Media Icon Awards to honour the achievements of social media activists in Pakistan. 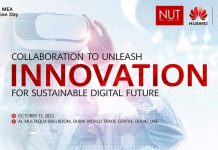 Twitter asks users to weigh in on rules for world leaders

Amir Malik to take charge of Clicksat as Managing Director by...