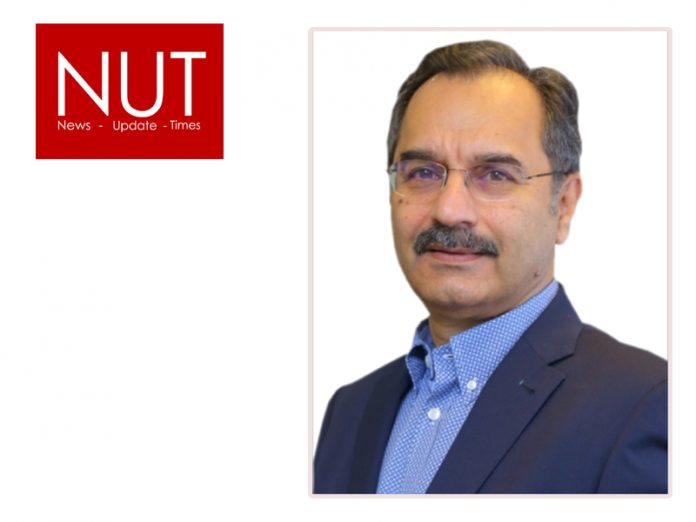 Lahore (Nut Desk) Pakistan Footwear Manufacturers Association has lauded the Federal government initiative to impose an immediate ban on the import of luxury goods as one of the major preventive steps to forestall the looming default and control spiraling hike in dollar price against rupee.

In a statement issued on Friday here, Chairman Pakistan Footwear Association Mr. Zahid Hussain said that the long-awaited but much-needed step under taken by Prime Minister Mian Muhammad Shahbaz Sharif would help in saving the precious foreign exchange besides arresting hike in dollar price. The ban on import of footwear would gear up local manufacturing and it will also generate more employments in the country.

However, Zahid Hussain the Chairman called upon the Prime Minister that the shipments which are enroute and their LCs (Letter of Credit) have been opened according to the bank record before May 19, they may be given one time exemption from this ban so that they are cleared on the ports without any delay.

The Chairman further said that the decision to ban import of luxury items will save the country’s precious foreign exchange while austere and financially stronger people must lead in this effort so that the less privileged do not have to bear this burden. “We will overcome all the challenges with resolve and determination,” he added. He said that it is wise decision of the Prime Minister which will support the balance of payments position, and will not apply on the imports in rupees or through barter mechanism by land routes.

The decision comes as the dollar has witnessed a meteoric rise against the rupee over the past few weeks on account of the country’s rising import bill, growing current account deficit and depleting foreign exchange reserves. On Thursday, the dollar shattered all records and soared to Rs200 in the interbank market.