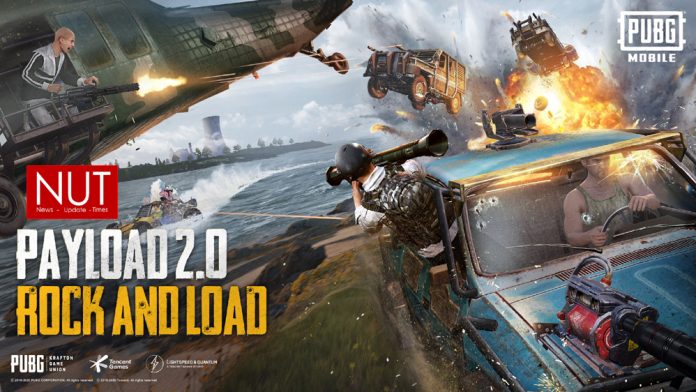 Lahore (Muhammad Yasir) After much anticipation, PUBG MOBILE is amplifying the high-intensity gameplay with the introduction of Payload 2.0, an enhanced version of a beloved game variant for the world’s most popular mobile game. Beginning today, players can “Rock and Load” in the hit game type by experiencing new improvements such as armored vehicles, Super Weapon Crate and more in a free update on the App Store and Google Play. 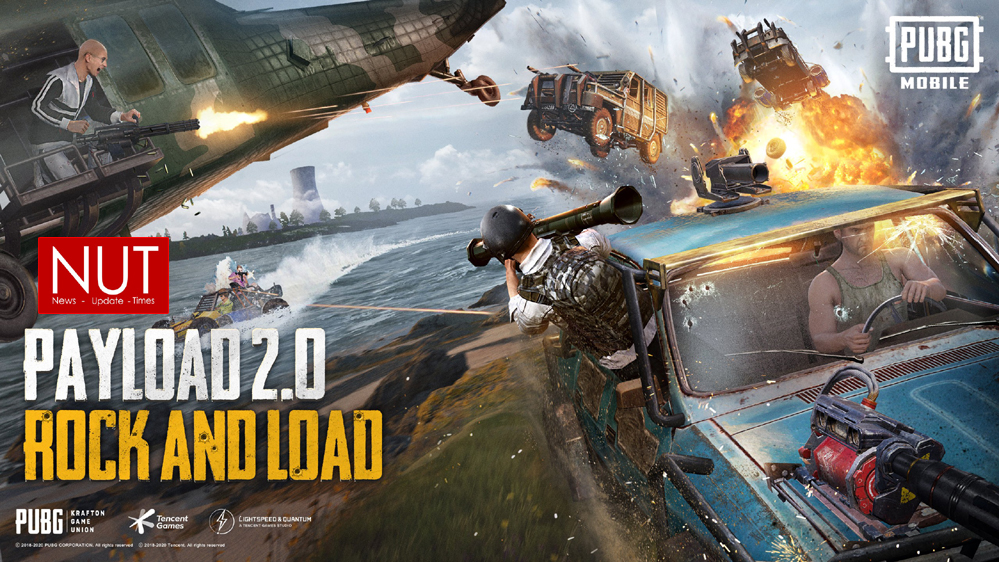 One year ago PUBG MOBILE added Payload Mode, delivering never-before-seen features that provided an all new way for players to battle it out. With today’s addition of Payload 2.0, players can now use powerful vehicles and massive firepower to gain strategic advantages in the new exciting gameplay, including: 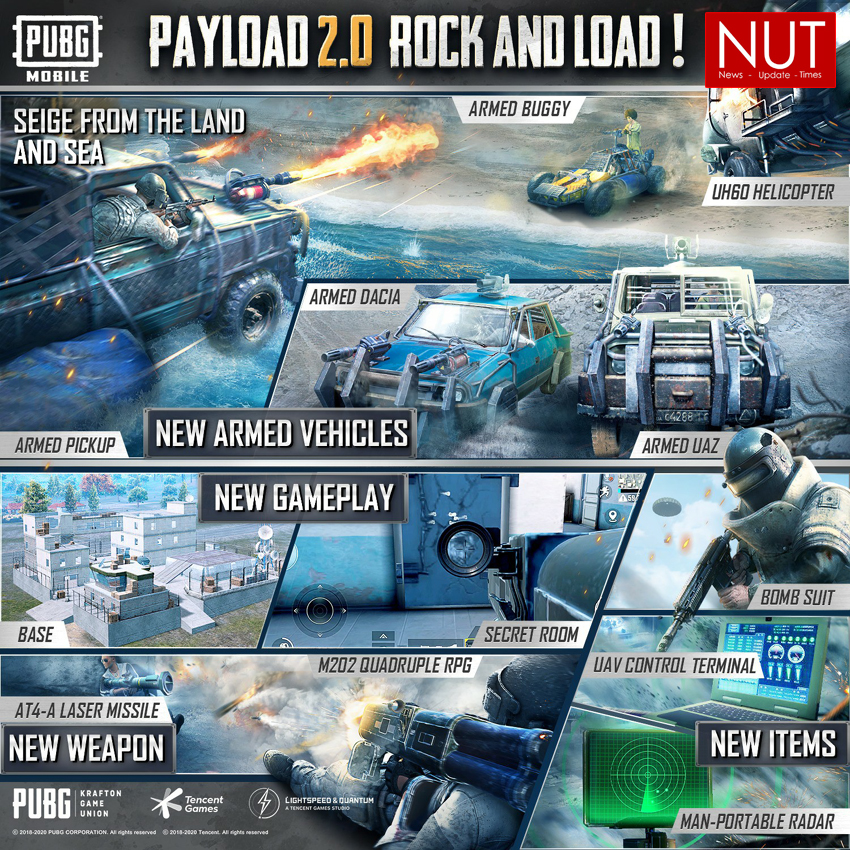 Be the Selfie Expert this Festive Season with OPPO F3...