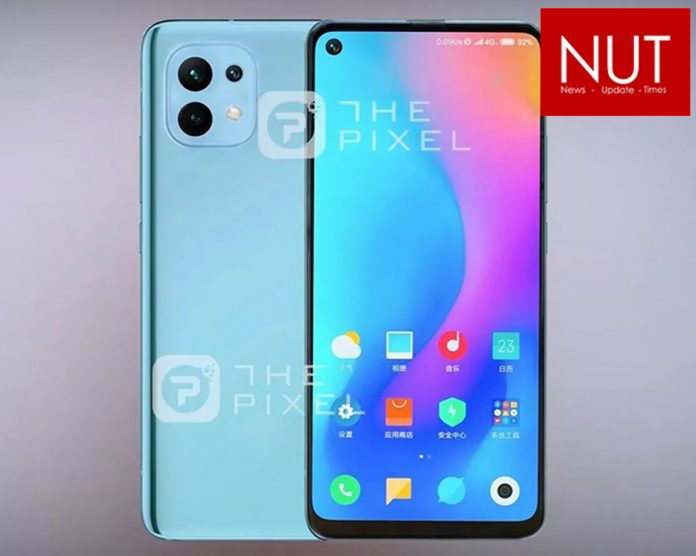 Xiaomi’s latest Mi 11 flagship series have the two upcoming editions named as Mi 11 Lite and Mi 11 Pro. The ‘Pro’ edition is making headlines ever since its unapproved marketing images were leaked. But until now, the gossips and rumors spreaders has been mostly silent about the Mi 11 Lite after its product renders surfaced online. A credible leaker just shared the key specifications of the phone.

In November last year, Roland Quandt tweeted that Qualcomm is testing a new chip, codenamed “Cedros.” He believes the SM7350 model number belongs to the unannounced Snapdragon 775. The new SoC is “closely related” to the flagship chips, according to Mr. Quandt.

According to Digital Chat Station, the Mi 10 Lite offers 5x optical zoom. But the leak doesn’t specify a periscope-style lens.

If it’s true lossless zooming and not the hybrid kind, it stands to reason that we’re looking at a periscope-telephoto camera — much like the 5x lens found in last year’s Mi 10 Lite Zoom Edition. Also, note that the standard Mi 11 lacks telephoto functionality of any kind. 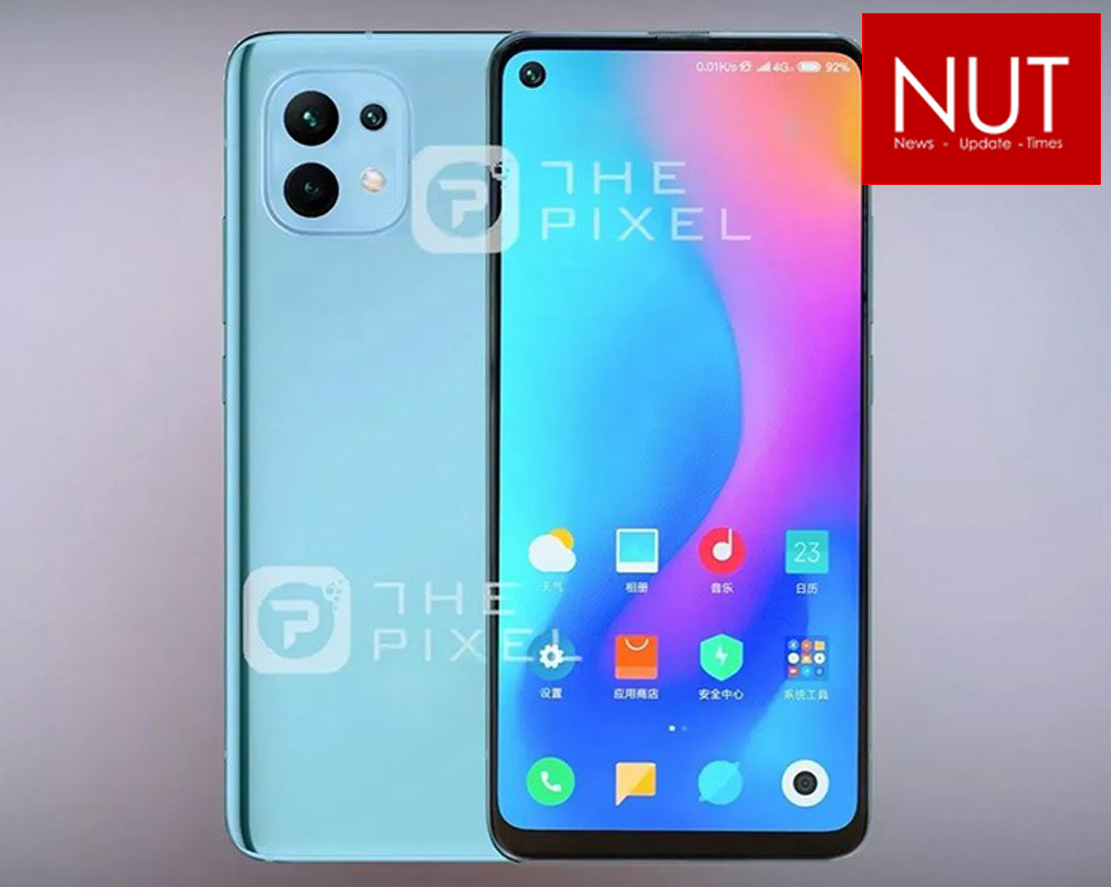