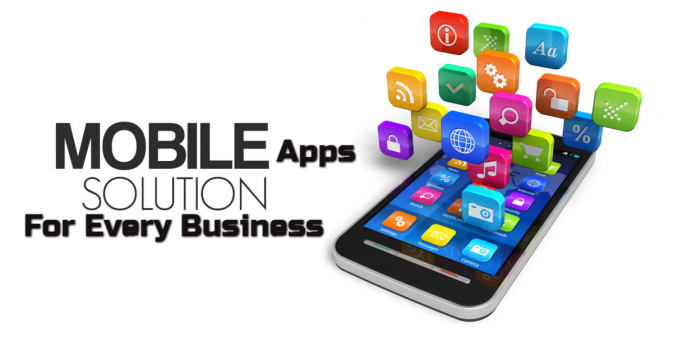 In recent years, mobile technology has been utilized in an increasingly wide range of business scenarios, from enabling employees to perform office work on-the-go, to enhancing sales activities and improving productivity in the workplace. Each day, new projects launch that engage mobile devices in fields that, until now, have not fully utilized mobile — such as transportation, construction, healthcare, and agriculture.

As mobile phone industry booms across the globe, the expectations of local customers are evolving as well with the younger generation demanding state-of-the-art technology. This has encouraged mobile phone companies to equip their devices with faster and more capable processors to meet the growing demand of multi-tasking, work from home and smooth communication.

“Users now look for smarter phones that can play audio while looking at pictures and answering the text at same time,” OPPO South-Asia Marketing Director Kevin Hu said on the sidelines of Annual INNO Day 2021.

Talking to Press, Tecno Pack Electronics CEO Aamir Allawala highlighted that Pakistan’s smartphone market was expanding, although it was dominated by phones having basic features.

Giving details about the market share, he said that the feature phones – ranging from $6 to $20 per unit – made up around 53% of the market while smartphones’ share stood at 47%.

He projected that around 90% of all mobile phones sold in the country would be made locally by January 2022.

Regarding localisation, he said that “the first step of any industry is assembly of the final product and that has been done.”

“A total of 50,000 new jobs have been created already,” he underlined, adding that the next step was the localisation of mobile components as defined under the Mobile Device Manufacturing Policy.

Eventually, Pakistan is moving towards export of mobile phones on the back of cheap labour compared to other regional countries, he said.

“After Device Identification Registration Blocking System (DIRBS), all businesses came into the ambit of the official economy,” Allawala said, adding that this encouraged global brands to set up their assembly plants locally.

SI Global CEO Noman Ahmed Said was of the view that global smartphone brands had a huge potential in Pakistan.

“Mobile Device Manufacturing Authorisation has also been granted to 19 foreign and local companies for the production of mobile devices locally,” he revealed.

“The cost of manufacturing in Pakistan is still high, but the plan can be viable if the government gives tax rebate, supports manufacturing and ensures policies to attract foreign direct investments,” he remarked.

The mobile phone subscriber base in Pakistan crossed 140 million recently, he said, adding that with the introduction of 3G/ 4G services in the country, the number of smartphone users was also skyrocketing.

With such favourable conditions, Chinese brands are also trying to gain a foothold in the Pakistani market, he underlined. In recent years, many international smartphone players have entered the market including Oppo, Huawei, Lenovo etc, he said.

The new HUAWEI FreeBuds 4 is set to take your audio...