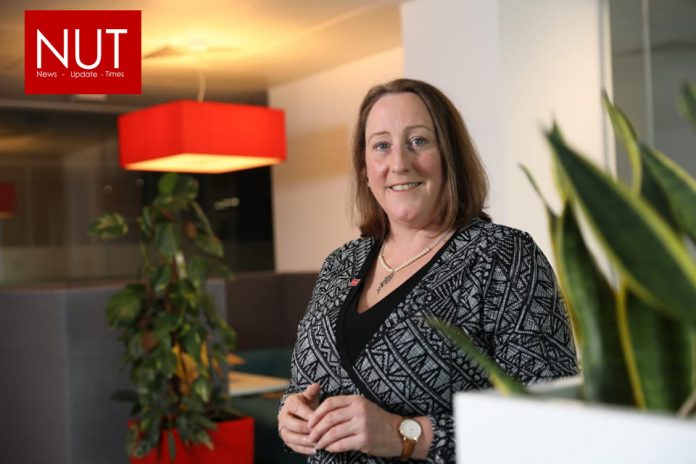 The president of the world’s leading professional accountancy body, ACCA (the Association of Chartered Certified Accountants) is announced as Orla Collins. Orla, who lives and works in Dublin, takes on the role for 2021 / 22 assuming the chain of office from last year’s president Mark Millar. She is the first woman president from Ireland in ACCA’s 118-year history and ACCA’s fifth woman president. Orla joined ACCA in 1997 and has been a Council member since 2012. As president, Orla will be the figurehead and leader for ACCA’s 233,000 members and 536,000 future members in 178 countries. Orla brings a wealth of experience to the role, which will run alongside her full-time job as deputy managing director of Aberdeen Standard Investments Ireland.

Orla said: ‘I’m honoured to be ACCA’s global president and want to thank Mark for his dedication over 2020 / 21. For my presidential term, I’ll focus on opportunity and the value of the global accountancy profession. I want to celebrate all that ACCA offers as a professional body to its members, future members and its wider community.’ Orla holds an MSc in strategic management (first class honours), is a member of the Institute of Bankers, a licentiate of the Association of Compliance Officers in Ireland and a qualified financial advisor. Orla was confirmed in her new role at the annual Council meeting after ACCA’s AGM on the 18 November. Joseph Owolabi, from Melbourne, Australia, was appointed deputy president and Ronnie Patton, a senior lecturer at Ulster University, became vice president. 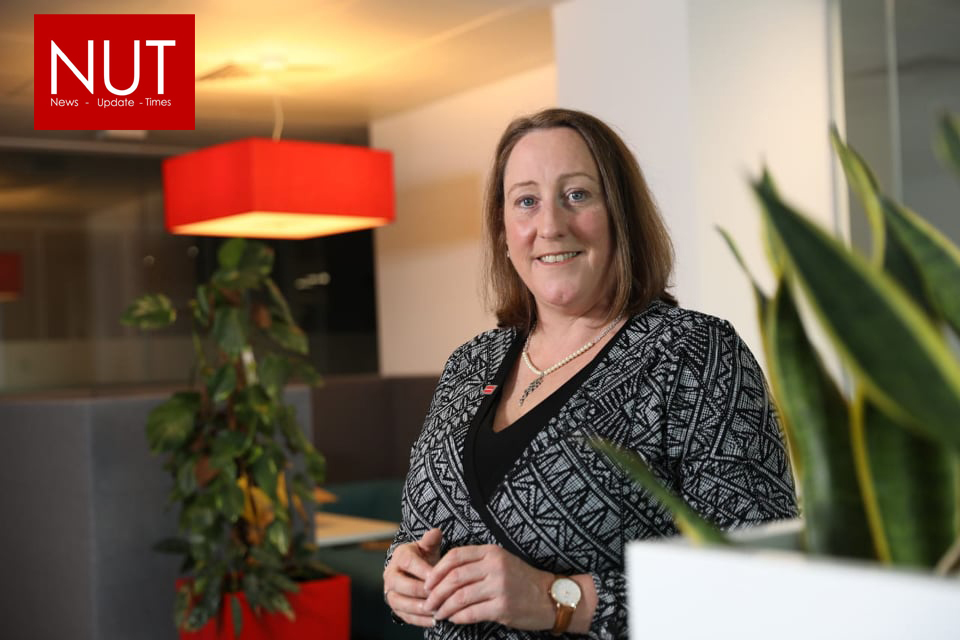 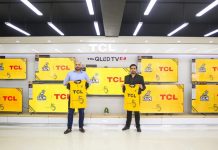 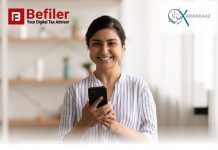 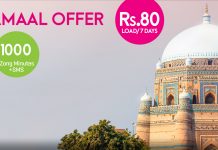 PTCL & STARZPLAY BY CINEPAX COLLABORATE ON SVOD SERVICE AT ...