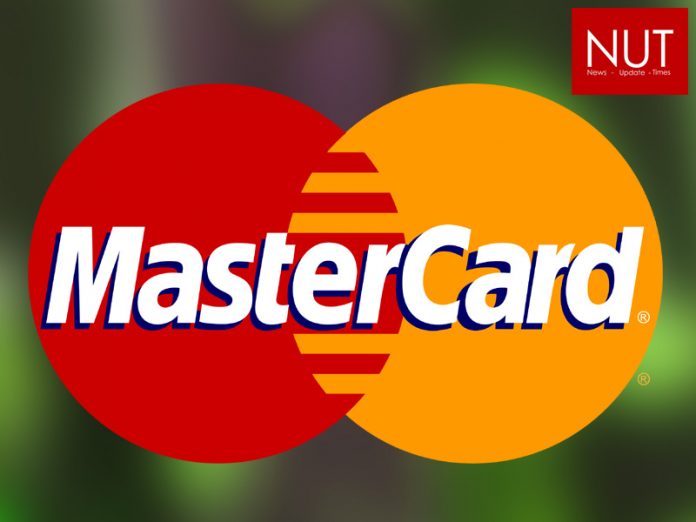 Lahore (Muhammad Yasir) Entrepreneurial women across the world are leading the way in tapping into the power of the digital economy to succeed and grow. As a celebration of their achievements, Mastercard has announced the inaugural Women SME Leaders Awards 2022, the first initiative of its kind to recognize and further empower women-owned and run SMEs in the Middle East and Africa.

Nominations are now open for the awards and can be submitted HERE by 28 February 2022 while those interested in attending the virtual awards ceremony, during which the winners will be announced on 29 March 2022, can register HERE.

Small enterprises in trading owned and run by women and with a turnover of less than US$13.6 million (AED50 million) and employing between six to 50 people are all invited to participate.

All female individuals or businesses who have their headquarters or offices in the Middle East and Africa or offer their services to these markets can submit their nominations for one or more of the 22 awards. The awards allow for individuals to win in more than one category.

“At Mastercard, we believe that women-owned businesses are the catalyst for economic growth, improving the lives of everyone, everywhere. The passion that women SME owners display is unmatched and they raise the bar for everyone. That is why Mastercard has curated the Women SME Leaders Awards to recognize and celebrate women entrepreneurs across Middle East and Africa,” said Amnah Ajmal, Executive Vice President, Market Development, EEMEA for Mastercard.

The awards are jointly curated by the Entrepreneur Middle East team who will vet shortlisted companies and then pass onto the judging committee that will be chaired by Mastercard.

Following the independent evaluation of the shortlisted candidates by each of the judges, the winners will be decided by a vote. The Women SME Leaders Awards 2022 judging committee consists of:

The awards stemmed out of the inaugural Mastercard SME Confidence Index conducted last year which revealed that 81% of women entrepreneurs in the Middle East and Africa have a digital presence for their businesses, compared to 68% of their male counterparts. In terms of the digital footprint of these women entrepreneurs, social media (71%) leads the way, followed by a company website (57%).

These findings were aligned with Mastercard’s global commitment to connect 25 million women entrepreneurs to the digital economy by 2025, as part of its goal to build a more sustainable and inclusive world. The index further suggested that growing confidence levels in digital as a business imperative, is tied to a deeper understanding and wider recognition among SMEs of the advantages that result from a growing digital economy.

realme Lifts the Curtain on realme 9i