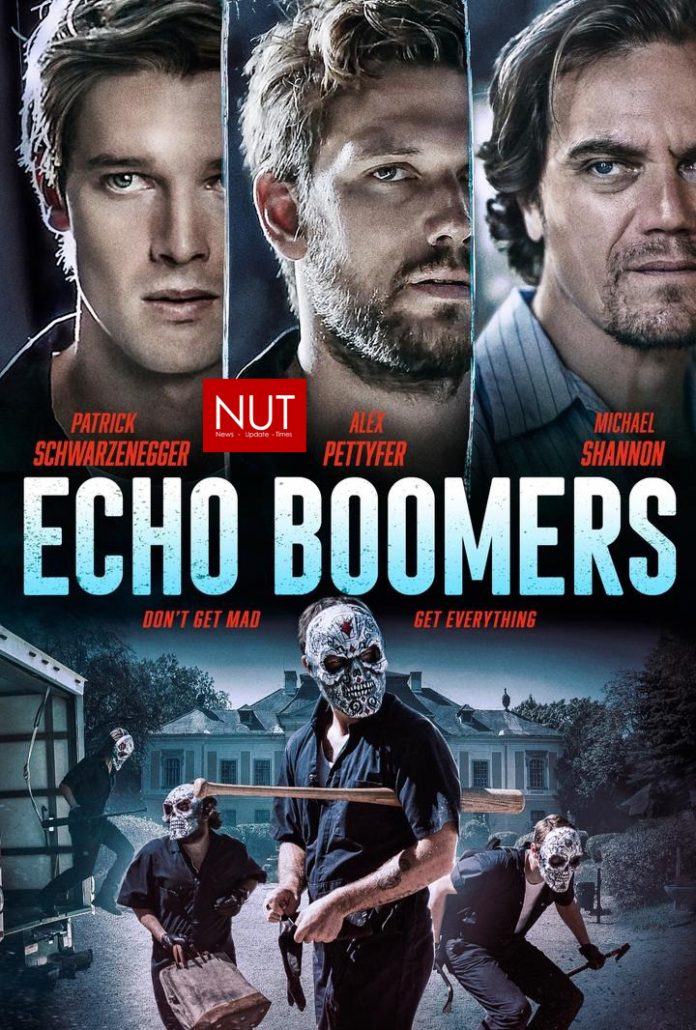 Lahore (Muhammad Yasir) Echo Boomers, Omer H Paracha’s first feature film as an Executive Producer, has now been released in selected theaters worldwide and is available for viewing in Pakistan on streaming platforms.

Echo Boomers follows a group of disillusioned twenty-somethings, who use Chicago as their playground by breaking into the homes of its richest citizens and stealing from the rich. The millennial gang of art thieves keeps audiences on their toes as they set on a journey with nothing to lose, causing destruction wherever they go.

“Working closely with the Director Seth Sevoy and Producer Mike Ware has taught me a lot. I definitely want to implement the knowledge I gained from them in future productions,” said Omer H Paracha, talking about the release of his film.

He added, “There is a huge market for multicultural films in Pakistan. I hope to create more opportunities for both sides to work closely together. It would be great to see Pakistan in a better light in this industry and I plan to make it happen.” 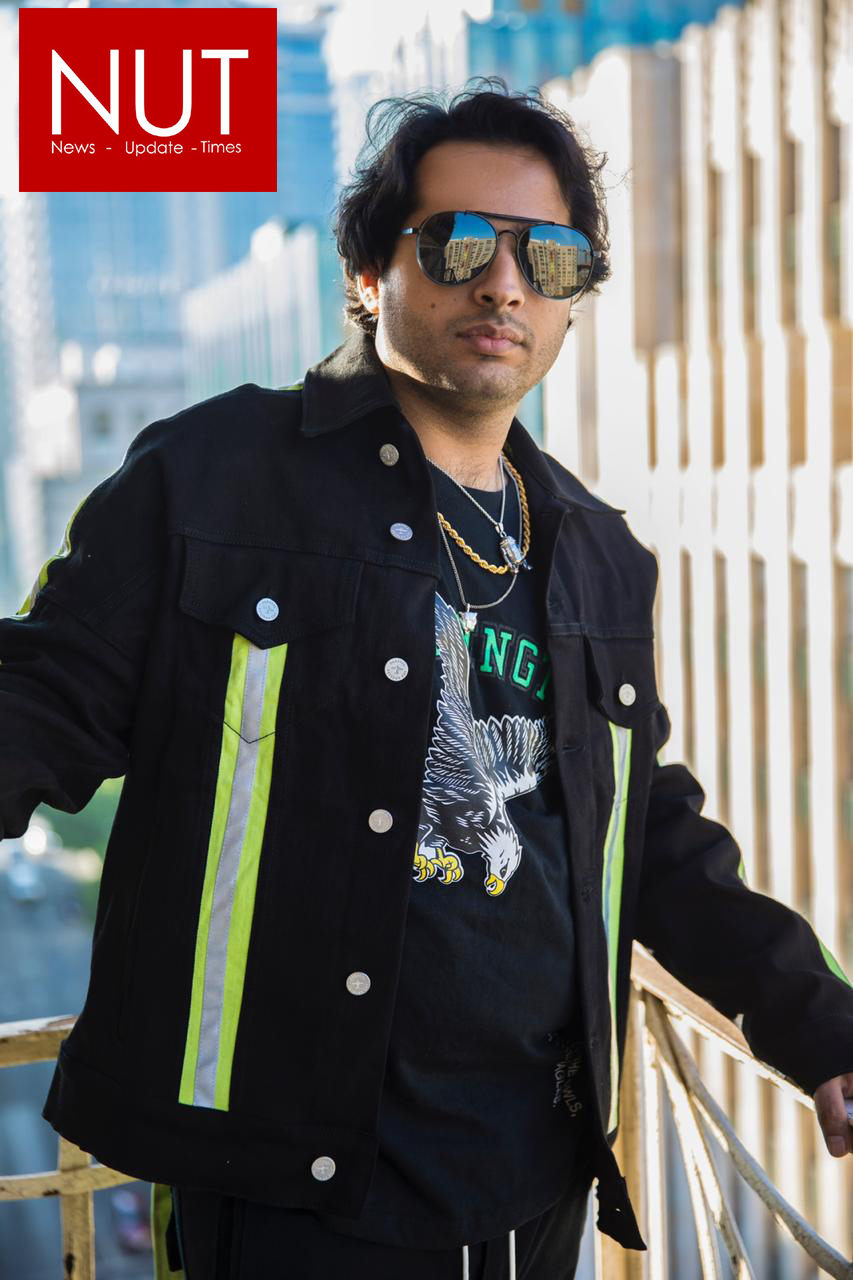 Talking about creating impactful content, he said, “I believe that movies have a lot of influence on people. They provide a platform to highlight social and cultural issues. It’s important to produce something worthy that leaves a positive impact on the audience.”

Omer H Paracha has the honor of being the youngest Executive Producer in Hollywood from Pakistan. He is also the owner and founder of Paraval, a leading street-wear inspired luxury label based exclusively in Los Angeles. 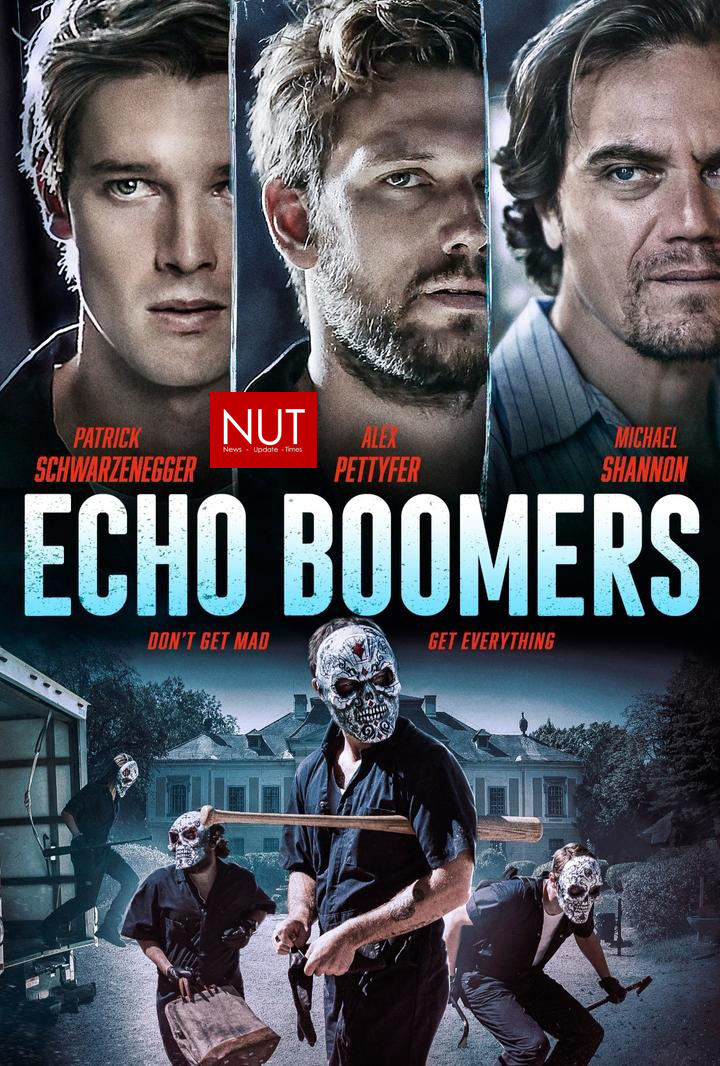 You can watch the trailer on given link below: