News Update Times
Home Entertainment See Prime’s latest episode ‘Sutta’ from mini-series ‘Karachi Kahaani’ Now Streaming
Share
Facebook
Twitter
Google+
Pinterest
WhatsApp
Lahore (Muhammad Yasir) Pakistan’s fast growing digital platform, See Prime, has released another engrossing episode ‘Sutta’ from the anthology of short films, ‘Karachi Kahaani’ on their YouTube channel.
The story revolves around four major emotions of love, betrayal, grief and regret. Ramsha is a young girl who is caught red-handed while smoking by her mother. This follows with an argument centered on ideology, women empowerment and freedom of expression. The question remains, will the two be able to find a common ground or is there too big of a generation gap?
“Karachi Kahaani is an anthology of four short films, each bringing forth the different tales that people in the city carry with themselves. Nothing makes me more excited than to break these untold stories to the world. See Prime has always focused on creating projects that make a difference and inspire others. The whole cast and crew worked really hard to bring life to our vision.” Said Seemeen Naveed, executive producer and the woman behind See Prime.
The cast for Sutta includes Fajr Sheikh and Hina Rizvi. The executive producer of this tale is Seemeen Naveed, it has been penned down by Seraj Us Salikin, and co-produced by Hammad Khan, Ahmer Hussain, and Hamza Ali. ‘Sutta’ is now available to stream on See Prime’s YouTube channel. 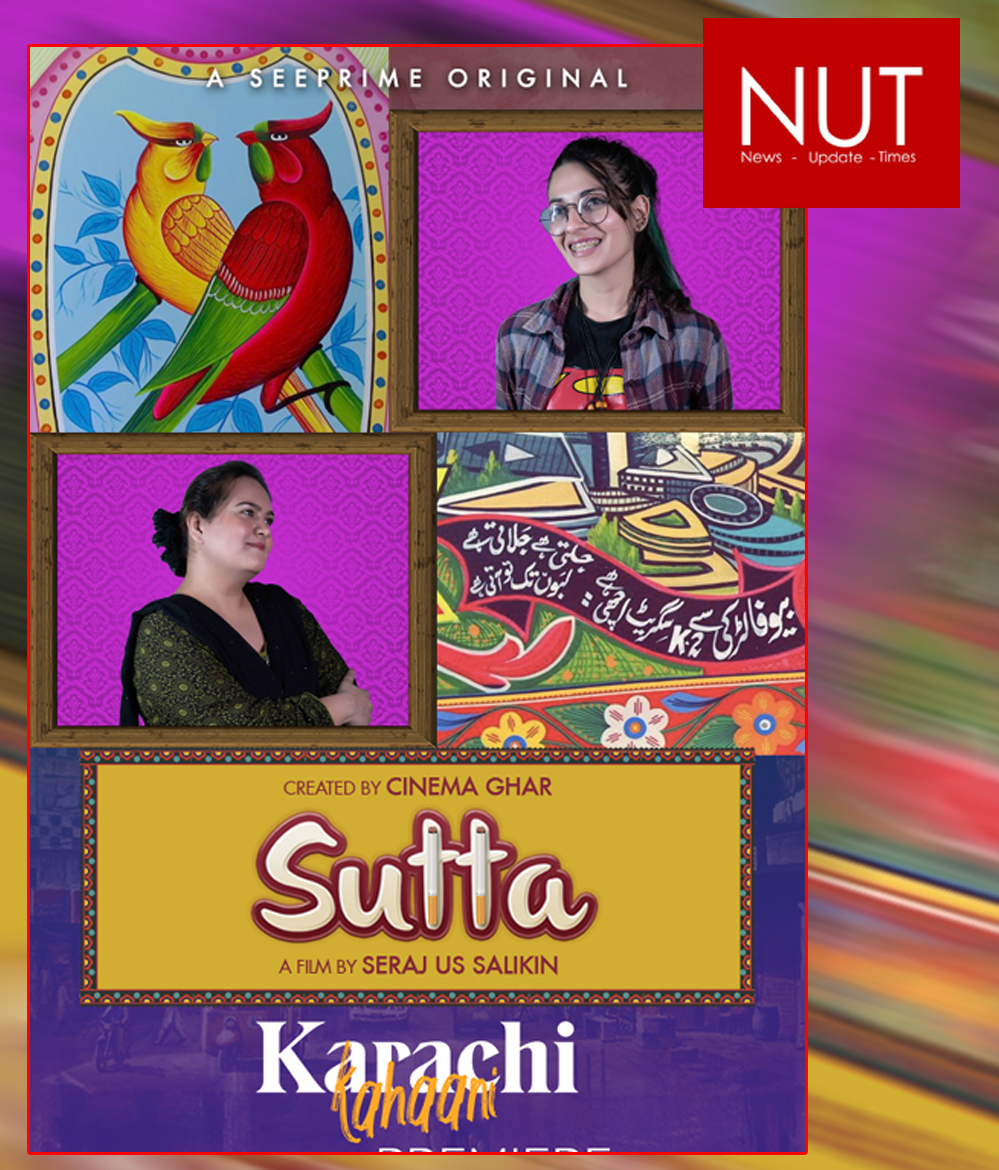