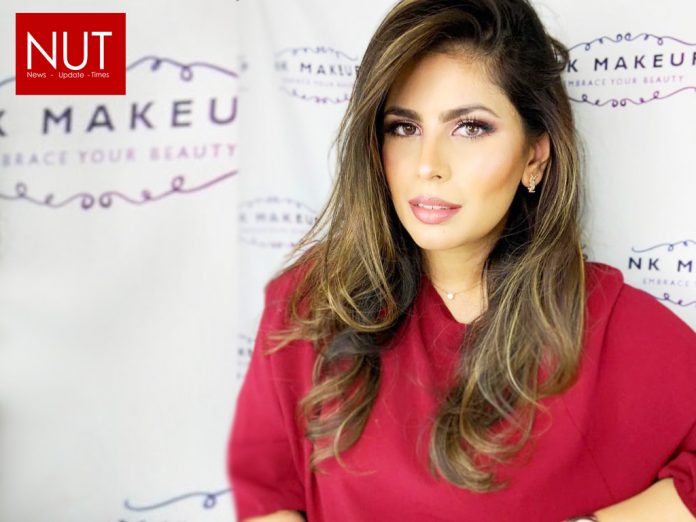 Lahore (Muhammad Yasir) Internationally Renowned beautician Nida Khan has decided to set up a beauty institute for Pakistani women to become skilled. Nida Khan, a beautician with a degree from the London School of Academy, told the media that Pakistani women have a lot of talent, but they do not have a platform where they can update themselves according to modern international standards. 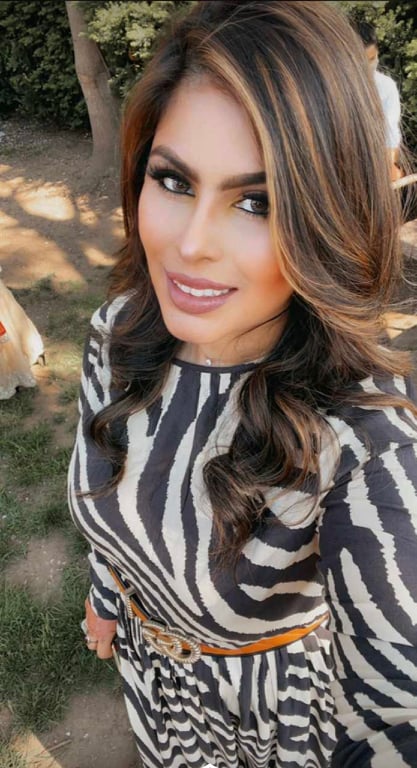 “I am trying to help these women learn hair-style techniques and stand on their own feet,” she added. She said that she has been associated with the fashion industry since 2006 after earning a make-up artist degree. “I am determined to do something for the Pakistani women.” 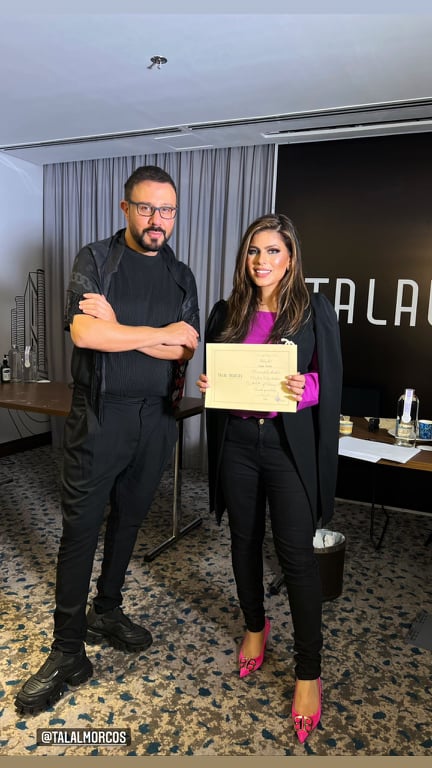 In response to a question, she said that she had worked with famous fashion designers and photographers for many fashion weeks. “I have recently become a part of the bridal shoot with actress Aiza Khan who has received a lot of admiration from the fashion-loving women,” she concluded. 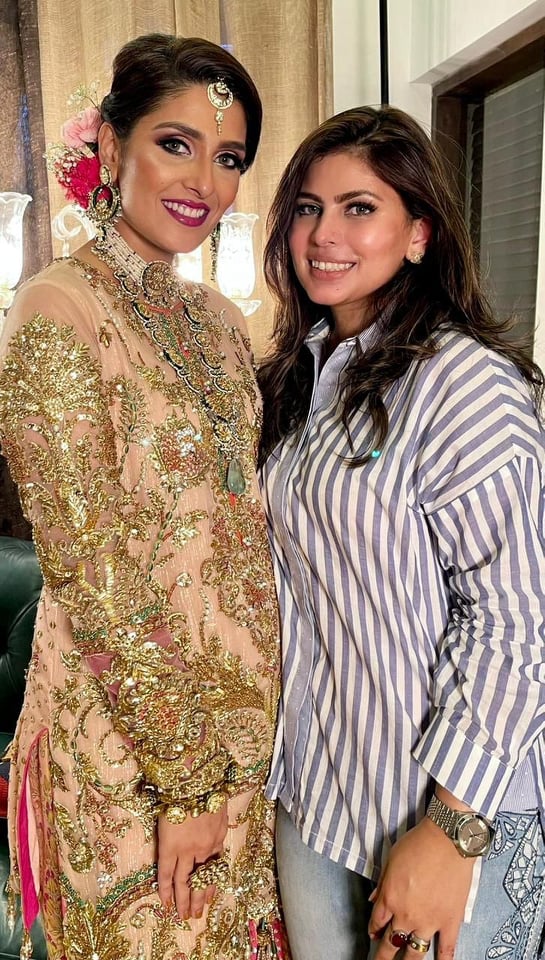