Karachi (Muhammad Yasir) Dawood Global Foundation held the 13th Anniversary of the LADIESFUND® Women’s Awards for Pakistan 2022 at Sindh Governor House where over 700 hundred of the most dynamic and inspiring women in Pakistan gathered to celebrate the strength and empowerment of women, as well as acknowledge the great economic contribution of Pakistani women who are not only job creators but all finalists in Trailblazer and Momentum categories. The First Lady of Pakistan Samina Alvi flew in from Islamabad to be Special Guest for the occasion. The Governor of Sindh, Imran Ismail Sahib, was the Chief Guest for the event and State Bank Governor Dr. Reza Baqir was Guest of Honour.

Appreciating LADIESFUND and its team, Begum President told that it has done the tremendous job in empowering the women as it had created various opportunities whether in health or education sector. Speaking on the occasion, Governor of Sindh, Imran Ismail, said that under Kamyab Jawan Program, about 15,000 women had availed the facility of loan. In his official message in the souvenir, he also mentioned, “I would also like to laud LADIESFUND for such a wonderful initiative undertaken last year by introducing the nation’s first night market which brought together 30,000 famlies and featured 100 women SMEs and artisans from across our nation.”

The State Bank Governor Dr Reza Baqir spoke about the various steps taken to increase financial inclusion of women and the numerous collaborations the central bank had with LADIESFUND. LADIESFUND President Tara Uzra Dawood welcomed the guests, saying in her speech, “The intention between the 13th LADIESFUND Women’s Awards for Pakistan is to continue to honour the seen and the unseen from boxing champ Eman Khan to skills developer Saleha in Lasbela to healthy model Sana Sultan and Pakistan’s first female oceanographer Dr. Nuzhat Khan to some of our nation’s highest taxpayers to lifetime achievement winners Justice Majida Razvi and Masarrat Misbah.

We also honour those who we have been blessed to gift a wheelchair to, through our 10,000 wheelchair drive with one of our recipients – the amazing Kinza Hashmi – who did the recitation today.” LADIESFUND Lifetime Achievement Award winners, Justice Majida Razvi & Masarrat Misbah graced the occasion. Ravzi is Pakistan’s first high court judge and Misbah is the woman behind the Depilex empire. National Anthem was sung by blind Mehak Shahid, recitation was by handicapable Kinza Hashmi and a special classical dance performance was by Anjaleen Maryam Agrawalla. Moneeza Butt compered. Begum President presented LADIESFUND® Idol Award to winners Dani, Jamila and Swaleh Alam Khan. 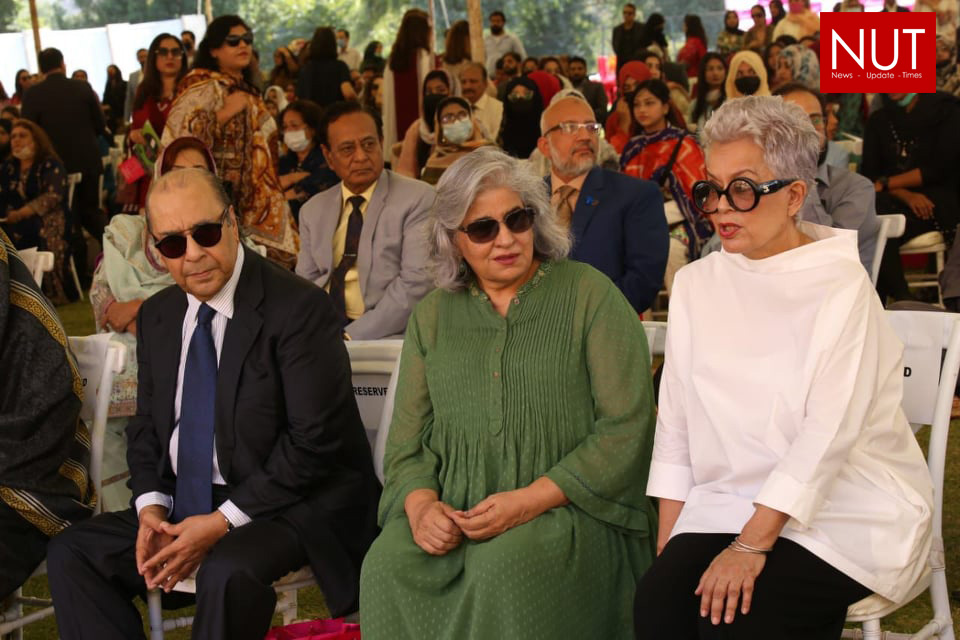 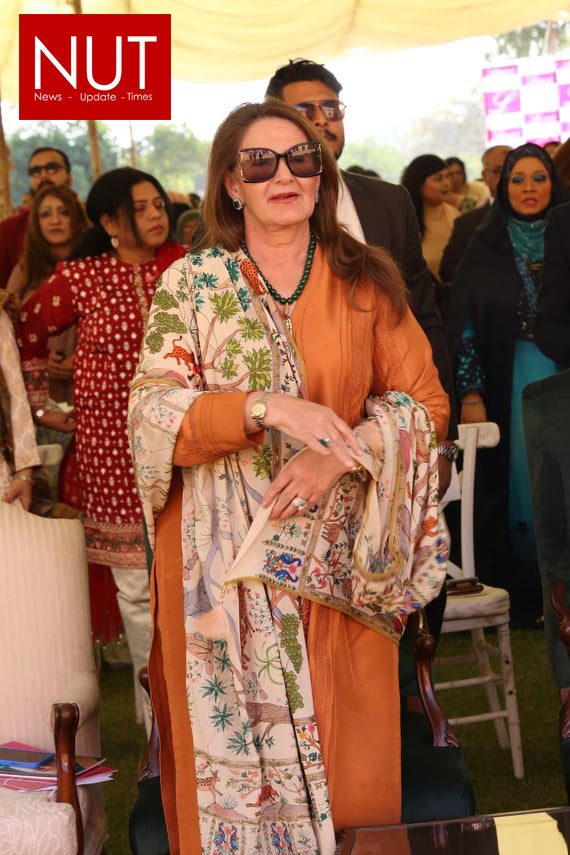 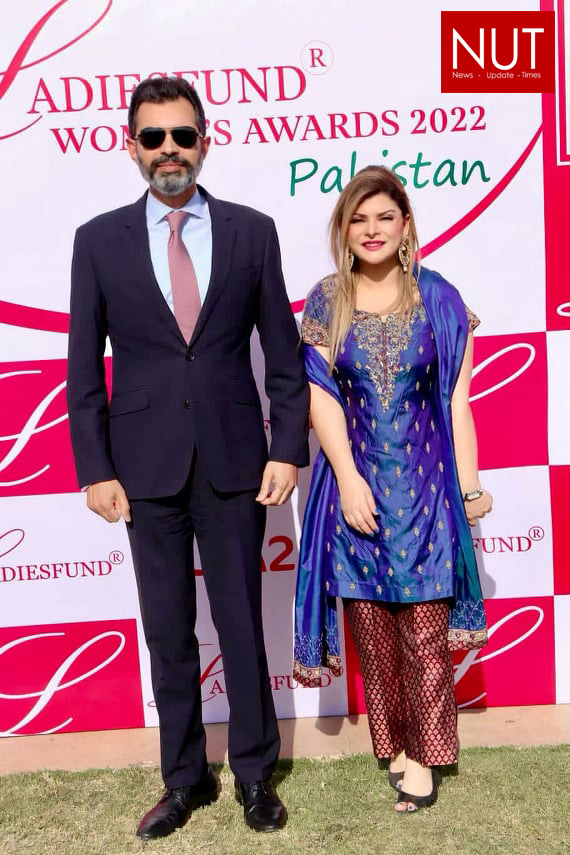 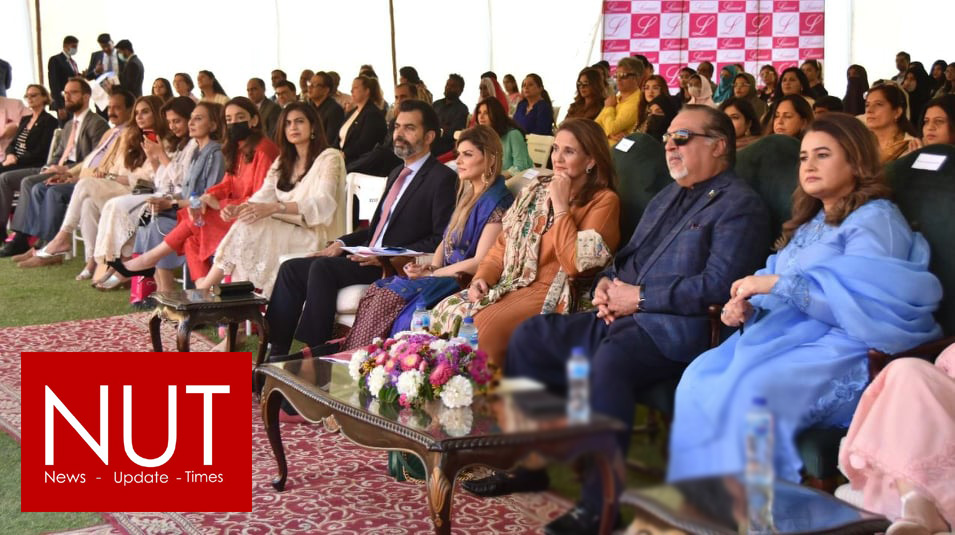 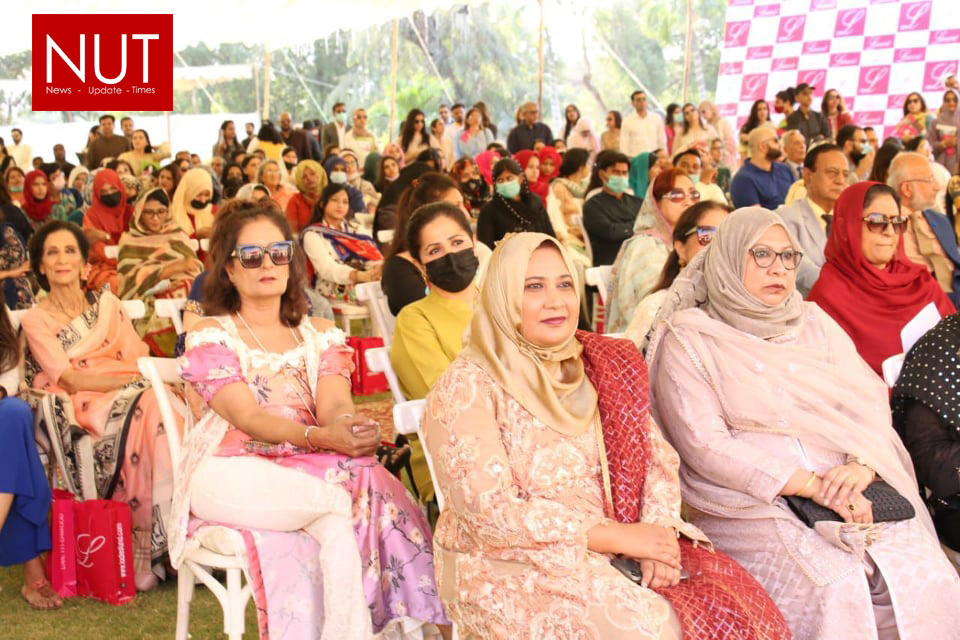