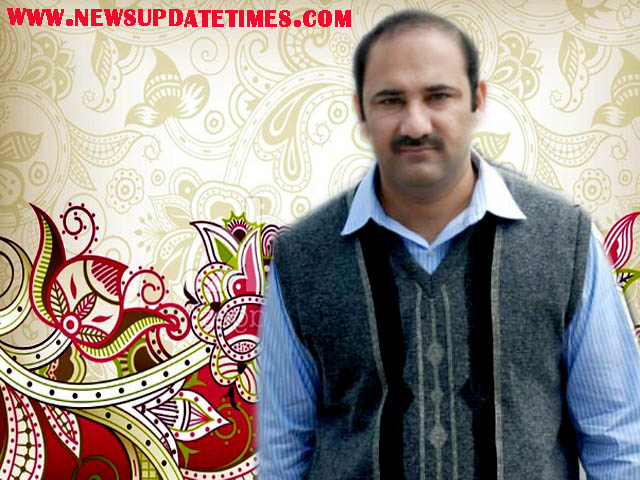 Bilal Mehmood has a degree in Business studies and serving the group since 2004. He is a marketing genius and has individually dealt with every product of the group.He is serving as G.M Marketing since 2010 also an active member of APNS.This marketing pro is also chairman of Advertising Committee of APNS and has been playing an important role in advertising and newspaper world.Bilal Mehmood has not only been supporting his advertising industry locally but also internationally.He has been involved in organizing expos at International forum. He has visited over 20 countries for giving his expertise to different cooperate clients.

He is a nature admirer, traveling and music always keep going. He is a humble human with kind heart and a complete family person

Irfan Siddiqui hoped that the newly-elected body would play its due role by using their vital experiences for progress of newspaper industry.