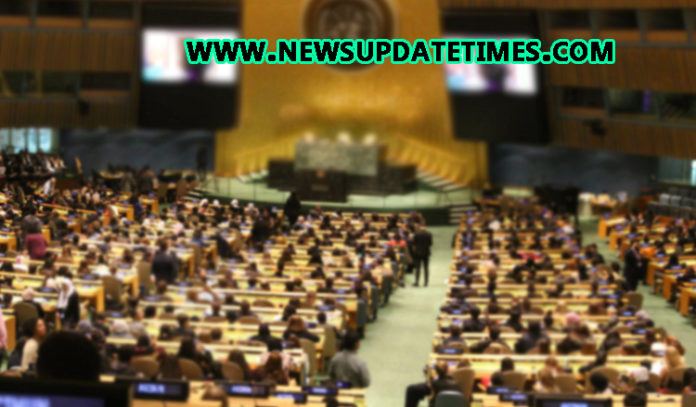 Scholars from all over Pakistan were present to discuss and share their research papers regarding the diversity of Shah Latif’s poetry. The speakers present at the event shed light on different aspects of Shah Latif’s life and highlighted the philosophy of his work and how he emphasized on compassion and love.

Dr. Fahmida Hussain – Chairperson, Siraj Institute of Sindh Studies (SISS) a nonpolitical, academic and research institution said “We at SISS have been conducting research on the different aspects of art, culture, heritage, language and literature of Sindh. We have been organizing lectures, seminars and conferences every year. This time around we are humbled to have the opportunity to honor one of the greatest poets from Sindh, Shah Abdul Latif. We have also given life time achievement awards to Ms. Sadiqa Salahuddin in the field of Education and Mr. Imdad Hussaini for his contributions to Literature”

The esteemed speakers emphasized on how it is important to promote a new narrative of Sufism. Dr. Sadia Kamal speaking on Influence of Shah Latif on Khawaja Ghulam Farid said, “I am humbled to be here and have the opportunity to speak about the impact he made on other poets. The audience will take back a lot of his teaching that they can implement in their everyday lives”

Huawei calls on U.S. to adjust its approach to tackle cybersecurity...