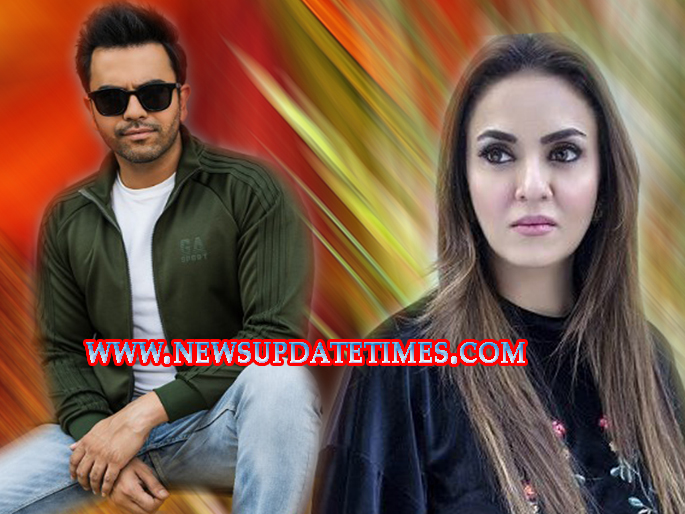 Lahore (Muhammad Yasir) Nadia Khan and Junaid Khan’s much awaited upcoming drama ‘Kam Zarf’ is all set to air soon on Geo Television in which he will be playing a protagonist. 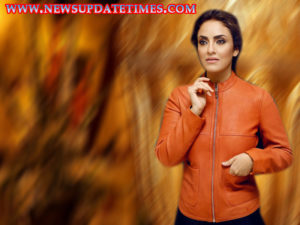 Kam Zarf is produced by Fahad Hassan Zia under the banner of Master Mind Productions and directed by Zeeshan Ahmed. The promo of the drama tells a riveting story where we watch the versatility of Junaid khan who is showing a skilled side on screen. 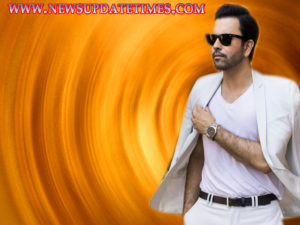 The story of “Kam Zarf” revolves around four siblings who lost their parents in an accident and were brought up by their eldest sister that is played by Nadia Khan. Junaid Khan will be playing the character of “Aazar”, a strong, opinionated man who handles his siblings and keeps them in line, whereas we see Nadia playing the role of tough elder sister. Ali Ansari and Sumaiya Bukhsh are playing the role of the younger siblings. 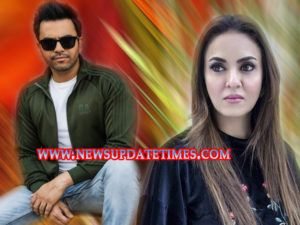