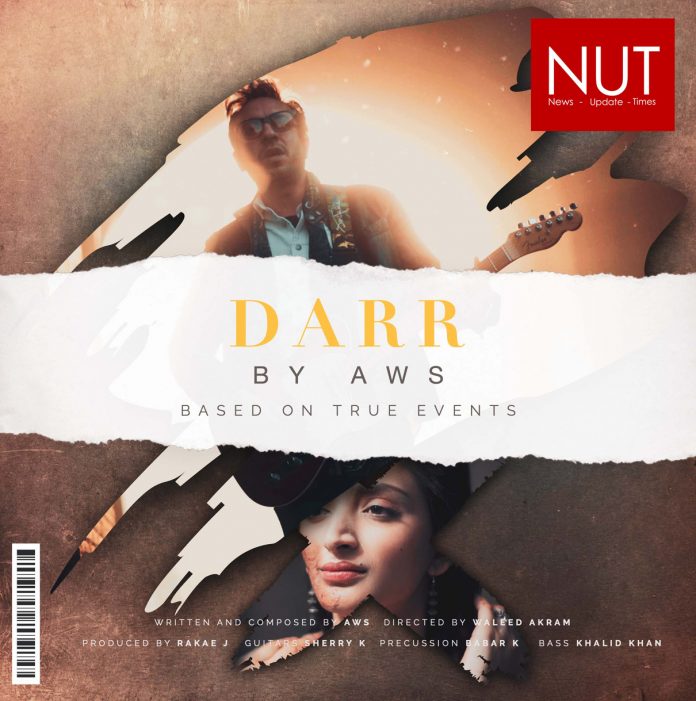 Lahore (Muhammad Yasir) Pakistani pop-rock artist AWS has released his first single of year, DARR, with a thought-provoking music video. Indeed, this marks the return of AWS after a hiatus of 15 years.

The music video for DARR chronicles the story of an inspirational young woman who survived and conquered her life despite being a victim of the brutal act of acid attack. Between 2007 and 2018, there were 1,485 reported cases of acid attacks in Pakistan, and women are the most vulnerable victims of this brutal physical assaults. Indeed, this gender-based violence revolves around common themes of rejection, domestic abuse, honour, and control over the survivor. 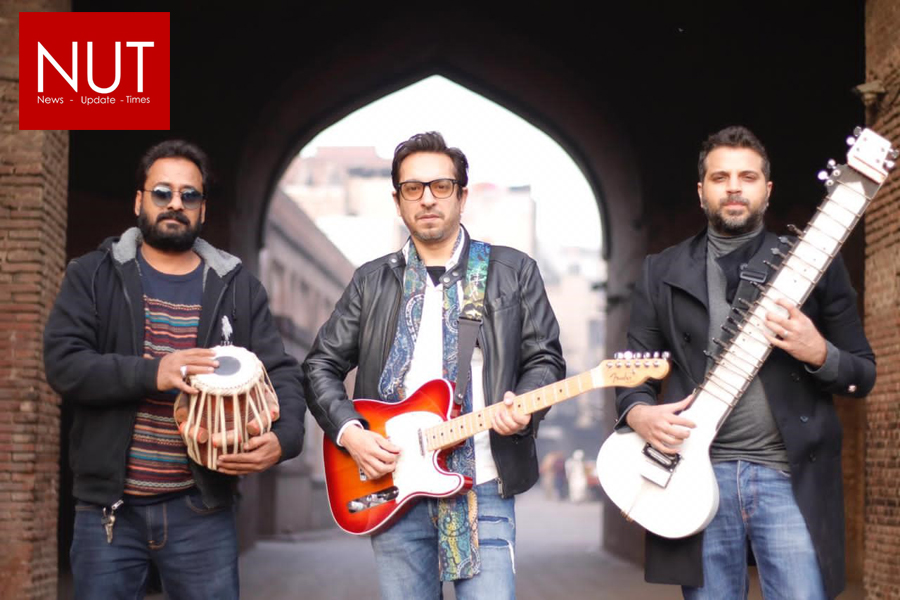 Written, composed and performed by AWS, the song was inspired during his visit to an old small town near Multan called Kahror Pakka. An amalgamation of pop, rock and eastern tones, DARR features some of the leading musicians from across Pakistan, including the Coke Studio veteran Babar Khanna on percussions, Nescafe Basement’s Sherry K on guitars, Faisal B on synths, the bass icon Khalid Khan and sitar maestro Rakae Jamil, who has also produced the song.

“Why are we waiting for someone to come and change our destiny, when the only thing we need to change is ourselves… with Darr, the listener can feel and take it any direction they want. I wanted the music video to be more than just a performance and this is where Waleed (the director) came up with the concept of the video. It’s bigger than music or any of us. It’s a prevalent issue in our society but not at the forefront yet. These brutal acts of violence should be addressed in strict legislation, social awareness, and education to avoid extreme damage.” said AWS on the song and its video. The music video for DARR can be viewed at: https://youtu.be/YzBmV4b59lg

AWS, an acronym for Ahmed Wahab Shah [the lead vocalist and music composer], is an IBA graduate with a degree in Drums from London School of Rock. AWS also studied Orchestration and Piano at the National Academy of Performing Arts and considers the late music legend Aamir Zaki as his first music teacher, who had a profound influence on AWS’ music genre, listening and playing styles. AWS debuted 15 years ago with ‘Neend Main’ which was nominated at the Indus Music Awards. With other releases such as ‘Acha Laga’ and ‘Karachi’, AWS took a break to focus on his corporate career for which he spent a decade abroad. AWS aims to release more songs in 2021 and also perform in front of a live audience once the COVID-19 situation settles down.

The music video for DARR, shot in Old Lahore, has been directed and edited by Waleed Akram, with Ibrahim Hassan as the associate director and production head, Sheikh Mubashir as the assistant director and cinematographer, Hammad Javed as the production manager and hair and make-up by Rida Tariq. Darr features Nawal Ahmed Khan, Raeesaa Riaz and Ghulam Mustafa.

Zoha Rahman set to make her Bollywood debut in the upcoming...