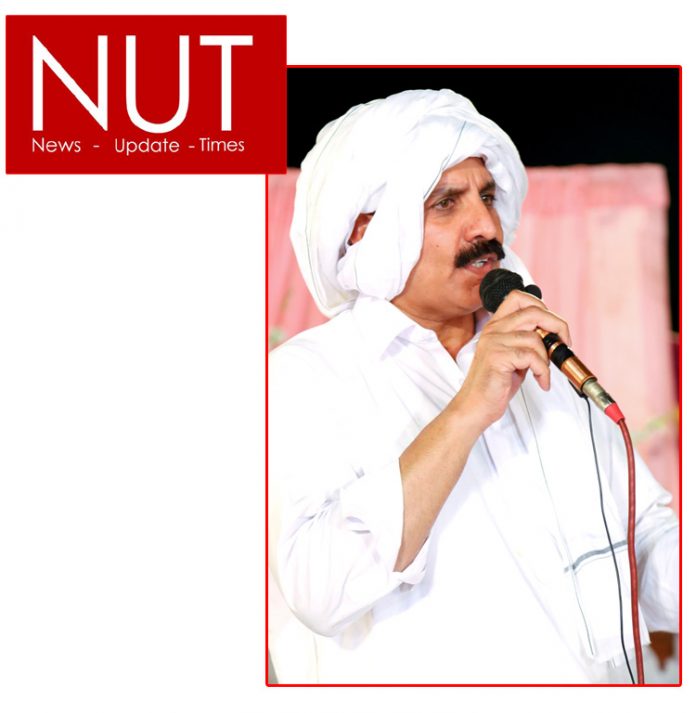 In order to strengthen this kissan ittehad movement, central chairman kissan ittehad Mr. Rao Tariq Ishfaq appointed Mr. Ch Rauf Tatlah as President Kissan Ittehad North Punjab during a central meeting of of kissan ittehad at Malsi on 7 Sep 2020. On this occasion he expressed his utmost faith in him that he will be voice of farmers from his region and further congratulated him.

On this occasion, Mr. Ch. Rauf Tatlah thanked the association members for their trust and confidence in him, more over he promised to take this responsibility in the most efficient manner. He said that 65% of our population is association with agriculture and it is the need of the hour to divert the focus of higher and concerned authorities towards their issues and challenges, only this will be giving a ray of hope for a stable economy of Pakistan, he added. 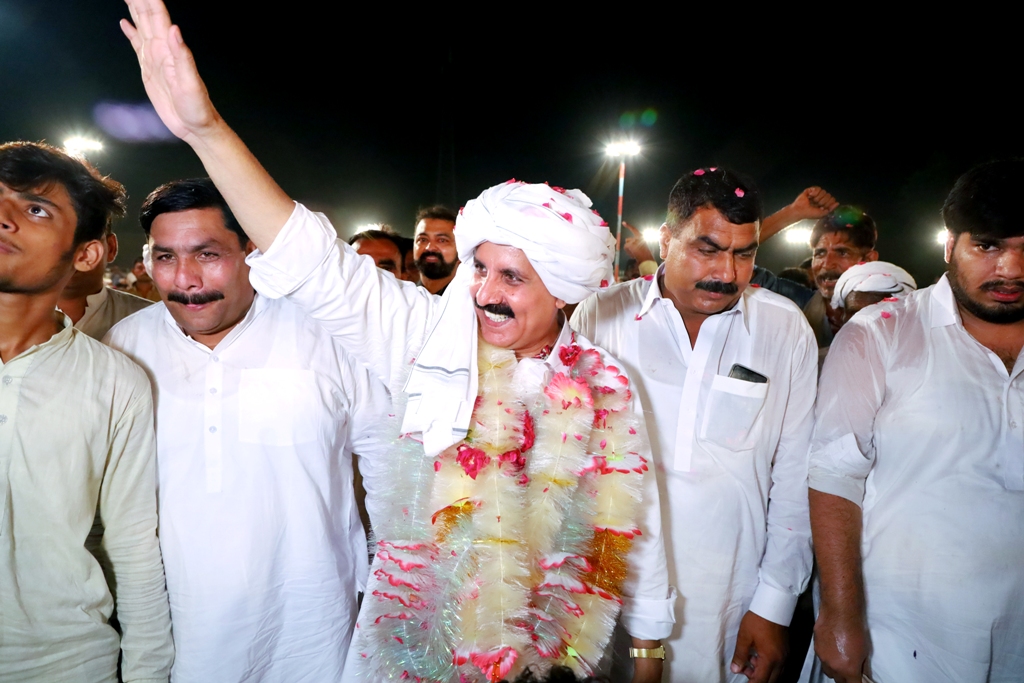 After that, he visited his home town, where more than 2000 farmers welcomed him on Gojra bypass as a form of rally and appreciated his efforts. On the ending of rally, participants were served food by Mr. President and then he made below mentioned four demands from the current government in his address:

2)  Government should also fix prices of wheat, rice, maze, potato and suger cane well befor the cultivation of these crops in consultation with Kissan Ittehad

4) Per unit electricity rate for agriculture sector should be Rs. 4/-

In addition to that, he emphasized on the economic well being of farmers that will eventually lead to prosperous Pakistan. He also demand for the new and improvised farmer policy as per the latest global trends. 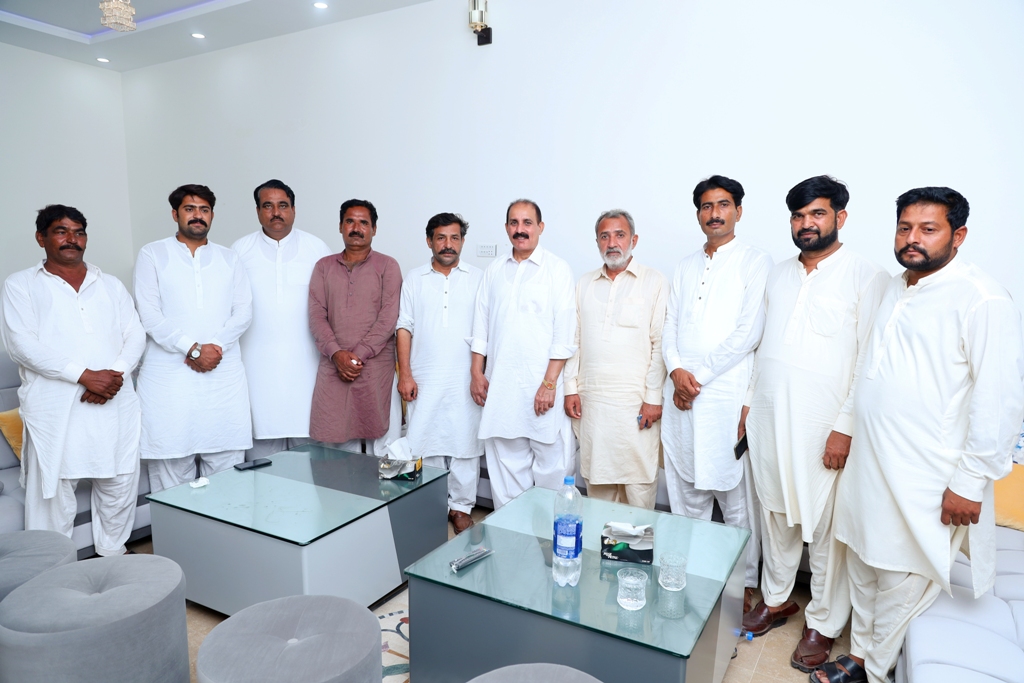 School of Leadership Foundation in Collaboration with UNICEF and UNDP