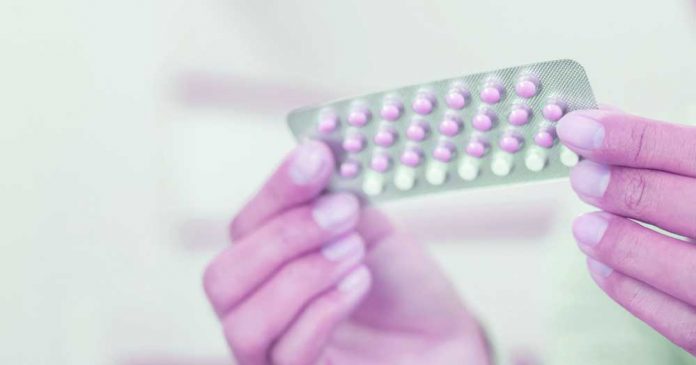 PARIS: Some 12 million women may have lost access to contraception due to pandemic health disruptions, the United Nations sexual and reproductive health agency said Thursday, warning that the poorest and most vulnerable were the hardest hit.

UNFPA, based on 115 low-and-middle-income countries, found that a loss of family planning services for around three months had likely led to 1.4 million unintended pregnancies. “Covid has wrought havoc on the women and girls of the world. But the poorest and the most vulnerable now are seeing the most dire consequences,” UNFPA Executive Director Natalia Kanem said. She said data suggested “that in wealthier countries, fewer babies are being born, whereas in developing countries — more babies, lack of access to contraceptive services”. Lockdowns, fears of contagion and travel to health facilities led to fears over access to family planning when the virus began to spread globally last year, while global supply chain disruption has also posed a challenge.

UNFPA said that recent evidence suggested there were concentrated declines in family planning services in April and May, but that many countries were able to restore access after that. Its new projections used anonymous Google Mobility data for grocery stores and pharmacies as a proxy for access to essential services. They suggested that 12 million women may have been unable to access family planning because of the pandemic, although its estimates were a broad range from four million to 23 million.